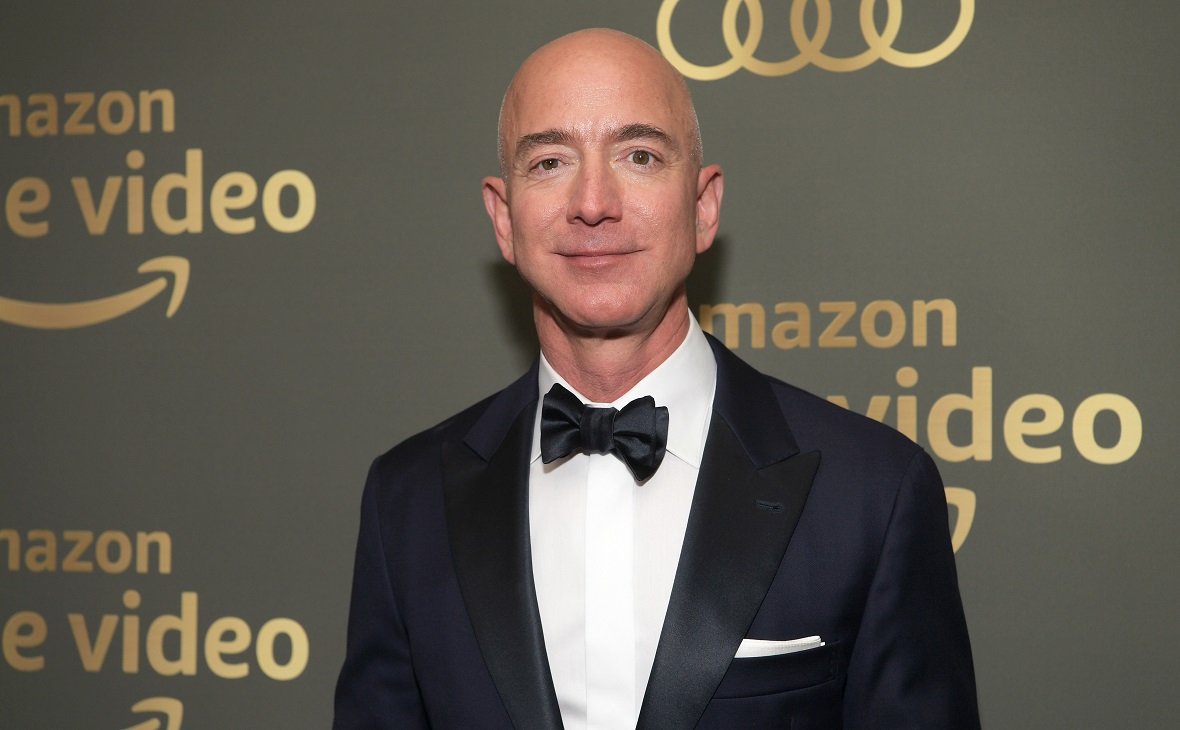 Bezos Expeditions invested in accounting startup Pilot on March 24, according to Refinitiv. In this round of funding, the company raised $ 100 million, and its valuation rose to $ 1.2 billion. So the startup became the new “unicorn”.

In addition to the Bezos fund, Whale Rock Capital, Sequoia and Index Venture participated in the round. The startup has raised $ 161.3 million since its founding in 2017, according to Crunchbase.

Pilot founder and CEO Wasim Daher trained at Amazon 16 years ago. Then he created two companies, one of which was bought by Oracle and the other by Dropbox. His third startup, Pilot, provides online bookkeeping services for other startups and small businesses. However, he himself does not develop software for his work.

Its staff maintains accounting, taxes and accounts, calculates salaries, and provides services that the CFO provides, such as annual budgeting, forecasting, analysis and strategy creation.

For this, the business owner does not need to go to the office with documents. Pilot’s revenue nearly doubled during the pandemic as people began to use more online services and run businesses from home, Daher said. In addition, there are more millennials among entrepreneurs who are open to outsourcing through a tech platform.