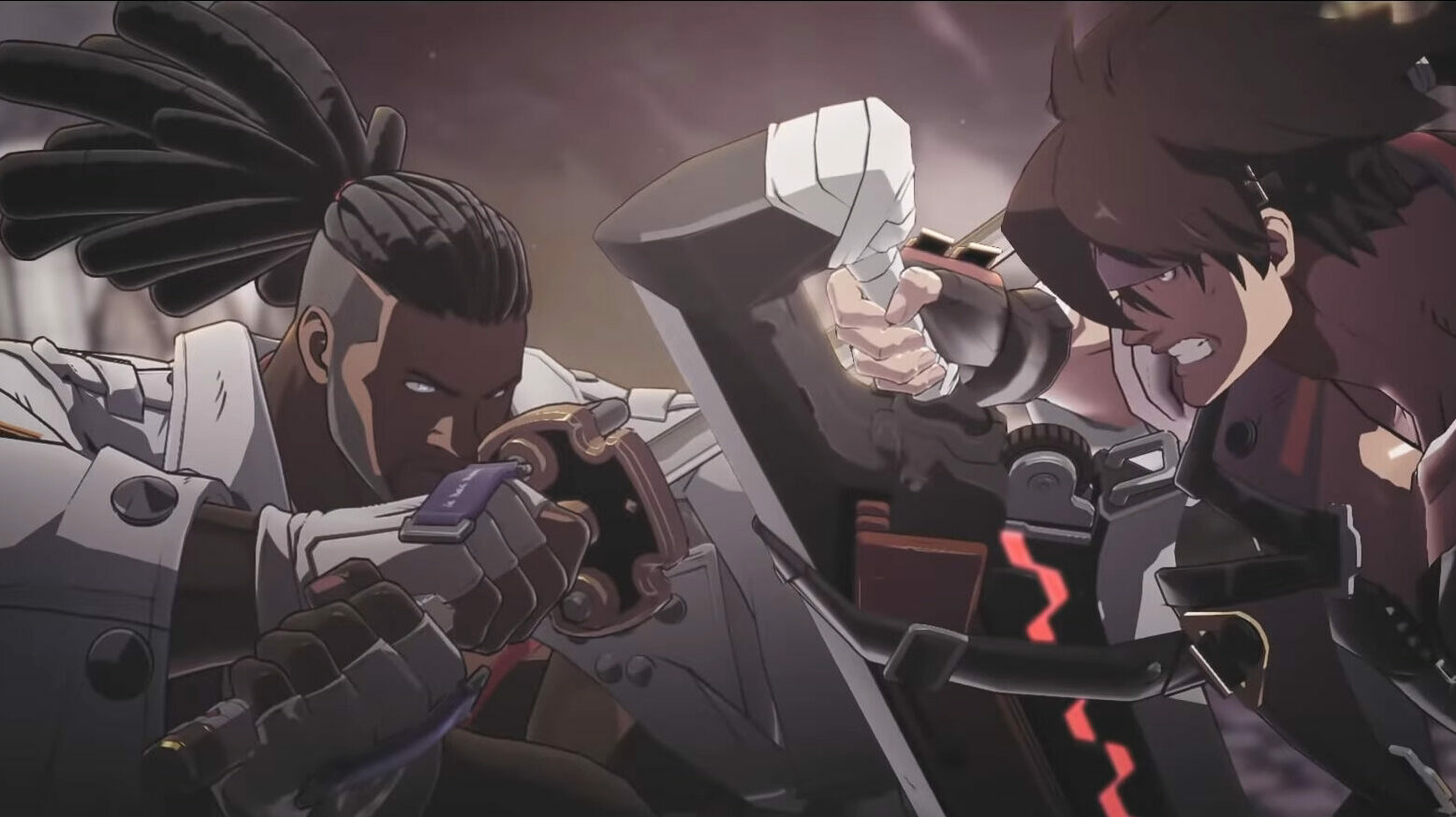 Following a postponement last March, Guilty Gear -Strive- is finally out this week. This weekend, Arc System Works surprised its community with a special stream that provided a lot of detail on fonctionnalities and the roadmap of the first season of the fighting game, accompanied a trailer of its story mode and from the intro of the game, in the purest Guilty Gearesque tradition. We’re getting to know her well, Smell of the Game.

It’s very difficult to sum up the synopsis for Guilty Gear which debuted 25 years ago now (even those who play it aren’t very sure), but Guilty Gear Story Mode -Strive- is the direct consequence of the events that have taken place in the different versions of Guilty Gear Xrd. If he should resume the formula of a visual novel with a big budget, the new graphic paw of which Arc System Works has the secret should put on a hell of a show between two incomprehensible exhibition segments.

During the stream, the taulier Daisuke Ishiwatari and Akira Katano revealed that the first major updates to the fighting game should soon follow its release: Season Pass holders will be able to take advantage of 2 new characters before this fall, out of a total of 5 planned. 2 new arenas are also on the program, with an additional story included in the pass.

Players who have not fallen for the first Season Pass will still benefit from some additional features, as un mode Combo Maker which will give the opportunity to share his most beautiful sequences to the community, as well than a Digital Figure Mode already present in previous Guilty Gear, giving the possibility to create 3D dioramas. With a similar graphics engine, it would be a shame not to take advantage of it.