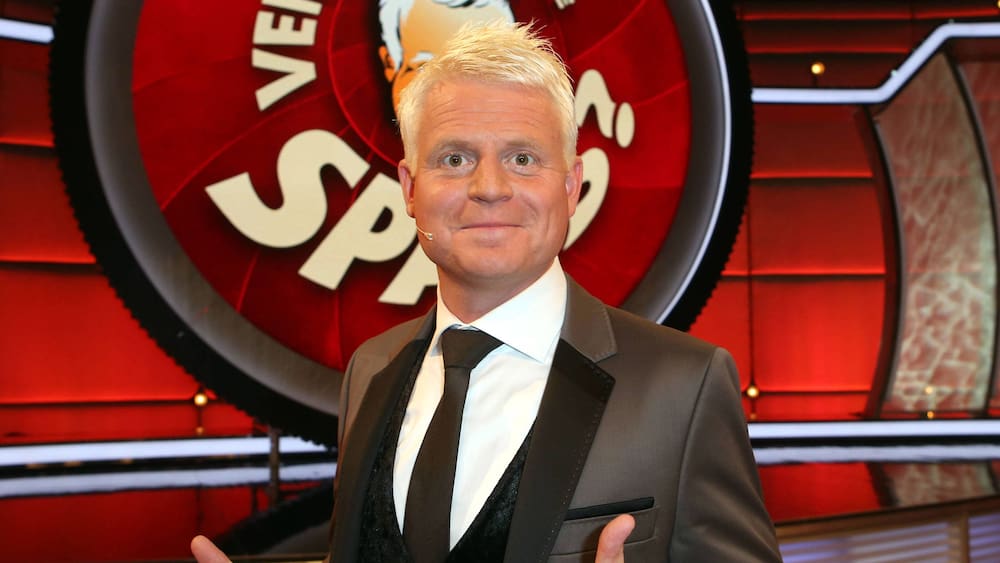 He is the face of “Do you understand fun?”: Guido Cantz (49). For twelve years he has hosted the comedy show and made fun of his guests – but now it’s over. As can be seen from a press release by Südwestrundfunk, Cantz will only be broadcasting until December.

“I’ll be 50 years old in August and of course you look back, but above all also to the future,” says the entertainer, who is even shown on the logo. Cantz has now moderated over 55 issues of the format – more than any other. Not even Kurt Felix (1941–2012), the inventor of “Do you understand fun?”, Was so often in front of the camera for the program.

Format returns with a new concept

“I will never forget my extraordinary assignments as decoys, the many great guests on the sofa and of course the highlight, the show’s anniversary show,” recalls Cantz. However, fans can breathe a sigh of relief, the Saturday evening show will continue to air. Next year the format should return with a new concept.

SWR program director Clemens Bratzler (49) explains: «I would like to thank Guido Cantz for his great commitment and his many ideas. The fact that ‹Do you understand fun?› Is now so popular with younger people in particular and has more followers on YouTube than any other ARD format is also thanks to him. “

Especially as a decoy, Guido has set standards. “If it stops now, the SWR ‘Do you understand fun?” Will renew and further develop once more – as it has often done in its more than 40-year success story, “he continues.

According to SWR, the station wants to focus more on social media in the future. On YouTube is “Do you understand fun?” already successful. More than 1.3 million people watch the pranks. Now the station also wants to be successful on Instagram and Facebook. Social media and TV are to be linked even more closely. It is currently unclear who will host the show from next year and what exactly it will look like.

The show has caused a stir in the past. In 2016, the creators drove SRF presenter Röbi Koller (63) to the verge of despair with a racist joke on his show “Happy Day”. Cantz painted himself black back then and pretended to be the wanted father of a guest von Koller. (bsn)