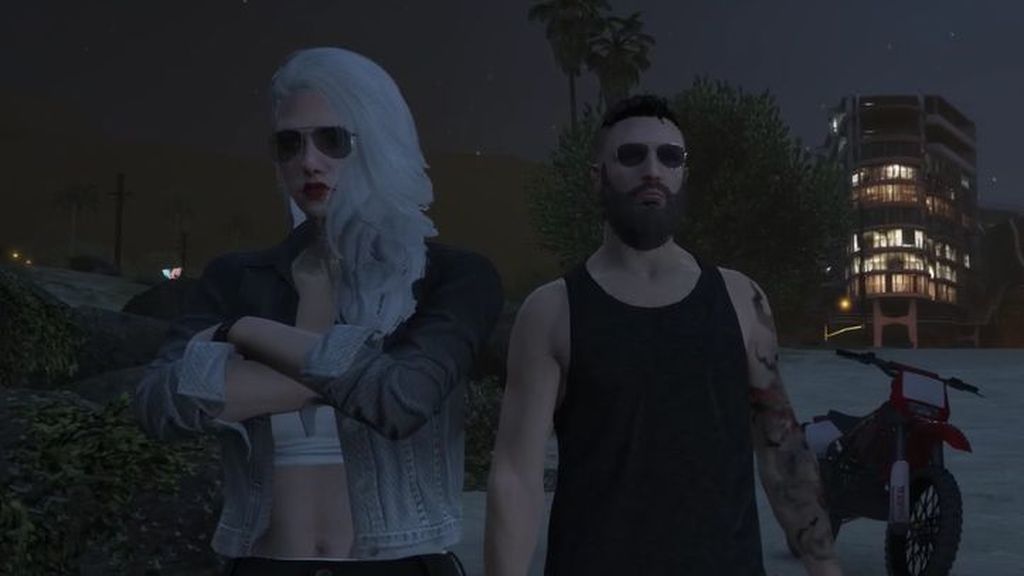 GTA 6 will have a female lead for the first time

GTA 6 will star a woman. It will be the first time that it happens within the saga. It was about time. The game will take place in the city of Miami and the origin of the protagonist will be Latino. Such a combo breaker for some excessive fans, for sure.

The information has been published by Bloomberg and is signed by Jason Schreier. It is not yet official, but the sources consulted by this means of communication are one hundred percent reliable.

In fact, everything stems from a broader report on Rockstar and its work culture. It is not unknown that the company has carried out certain toxic practices with its employees. And although it seems circumstantial at first, the presence of a woman as the protagonist in GTA is quite a statement of intents.

So is the calm with which the study is taking the development of the new installment. There is no rush to finish it. According to Schreier, the employees with whom he has been able to speak have indicated the positive company change. It is no longer a children’s club, but a company from head to toe. One that strives to be respected beyond its indisputable products.

There will be more changes within the game. Machismo and contempt for most marginal groups they have been present in the best-known deliveries. It will be tried that in GTA 6 something similar does not happen. A change for the better that has given other sagas in the entertainment industry, such as James Bond.

Agent 007 in the hands of Daniel Craig has transformed his figure. He did not like this treatment. Some threw their hands up when they saw a female (and black) 007, but they’ll have to get used to it. There is no reason to believe that a female spy, regardless of her race, is inferior to a man. The same is going to happen with GTA 6. There will always be charlatans to ignore, but with Rockstar at the forefront, there is no reason to doubt that it will be a fantastic game.

The protagonist will not be alone. It is said that the story will be loosely based on Bonnie and Clyde. Surely, to the delight of some, the couple will be a man and a woman. Although if it is about two women, we will prepare a good bucket of popcorn to see how the brains of the haters in social networks explode, metaphorically.