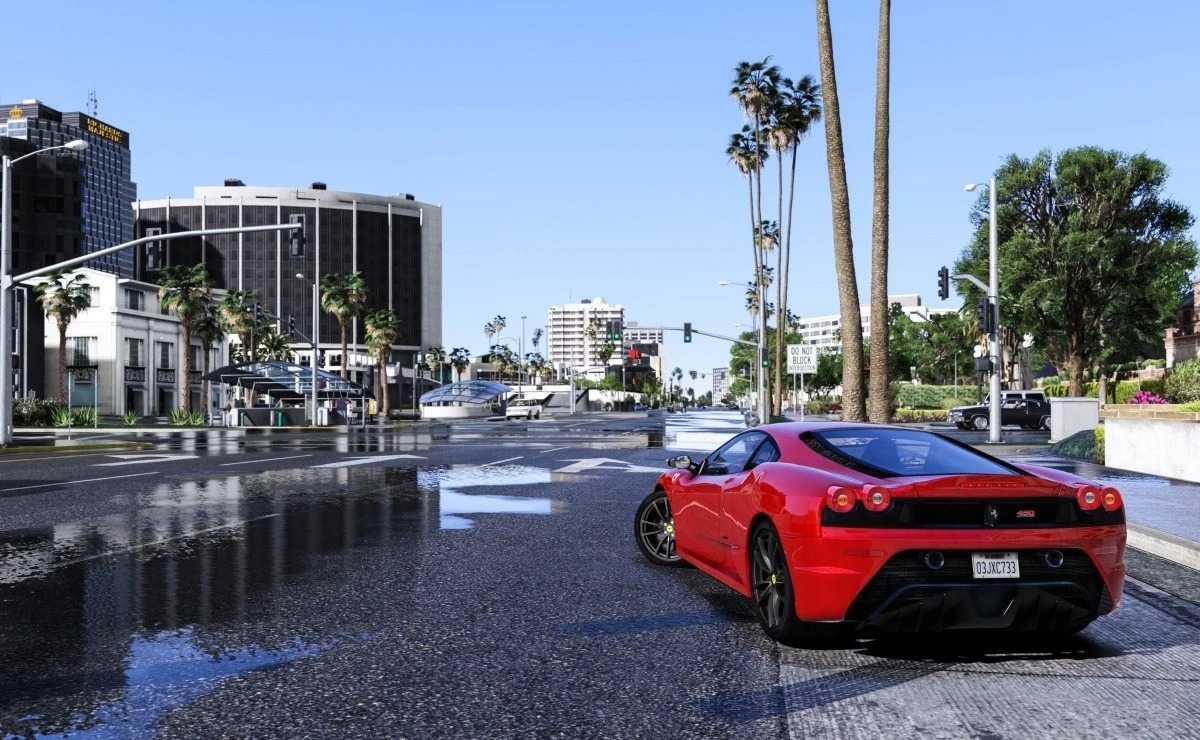 GTA 6? “It will be futuristic”. A source reveals the engine behind the game

A new rumor about GTA 6, made official in February, suggests a very attractive future for the Rockstar Games series.

The existence of a GTA 6 is now well established, having been confirmed by Rockstar Games itself, but the details on the game are still rather scarce. While work on the game continues, the English software house continues to evolve its multiplayer platform, GTA Online, with many new features for players on PS5 and Xbox Series X | S. With this climate of uncertainty, it was therefore foreseeable that the most disparate indiscretions about the characteristics of the title would rain down, also coming from sources considered quite reliable.

According to Chris Klippel, journalist and insider specializing in Rockstar Games, GTA 6 will be based on a new version of its historic graphics engine, called Rage 9. Unlike GTA V and its multiple remasters, therefore, gamers can expect a major qualitative leap on PC and next-generation consoles. “The new version of Rockstar Games’ graphics engine (Rage 9) that will be used for GTA 6 is going to be pretty amazing”, has explained Klippel, as reported by GamesRadar +. “We are talking about an engine that is futuristic”.

The long history of the Rage engine –

The Rage graphics engine has been used by the development team on a massive number of titles, from Red Dead Redemption 2, GTA V, Max Payne 3 and many more, starting with Rockstar Games Presents Table Tennis che, nel 2006, served as a commercial test bed for technology. And, indeed, the challenge that seems to present itself in front of the house of Grand Theft Auto is massive: there are those who speak of a disproportionate number of hours of gameplay, of features never tried before in the series and of an ever-evolving platform – all material that, combined with a truly next-gen graphics and not reshuffled as in the recent remaster of the last chapter, seems to require a new and more performing engine.