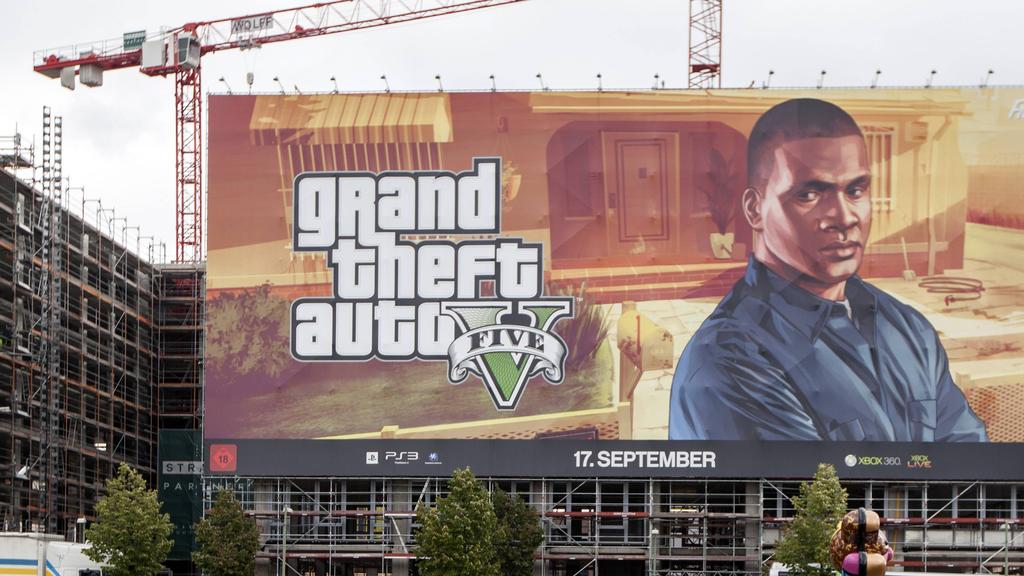 GTA 5 on Top: Most Popular Games on Twitch

Also in 2021, Twitch was the first port of call for many fans to follow video games via stream. The five most popular titles of the year are basically just the usual suspects.

GTA 5 had a record year on Twitch. In the months of September, October and November alone, GTA was watched as much as League of Legends was in the whole year.

With around 140 million hours watched, Rockstar was able to more than double the value from the previous year (61 million) and is thus able to put on the Twitch crown this year.

LoL and Fortnite in wait

At nearly 80 million hours, League of Legends is the most popular MOBA on Twitch. It was possible to improve by more than ten million hours, but in the end it was not enough to take first place.

Fortnite (54 million hours), the most popular game from the previous year, is again in the top 3 in 2021. Thanks to regular content updates, it seems very likely that Fortnite will still be very popular with fans in the coming years.

FIFA and Warzone complete the top 5

In 2021, two different FIFA parts were booming again on Twitch. While FIFA 21 was popular from January to May, FIFA 22 took over in September after a brief drought of three months.

Despite the break, the FIFA game series reached a total of 53 million hours viewed and, with fourth place, secured a place among the most successful games of the year as usual.

The top 5 are completed by Call of Duty: Warzone. With around 51 million hours, Activision’s Battle Royale is only very slightly behind Fortnite and FIFA.