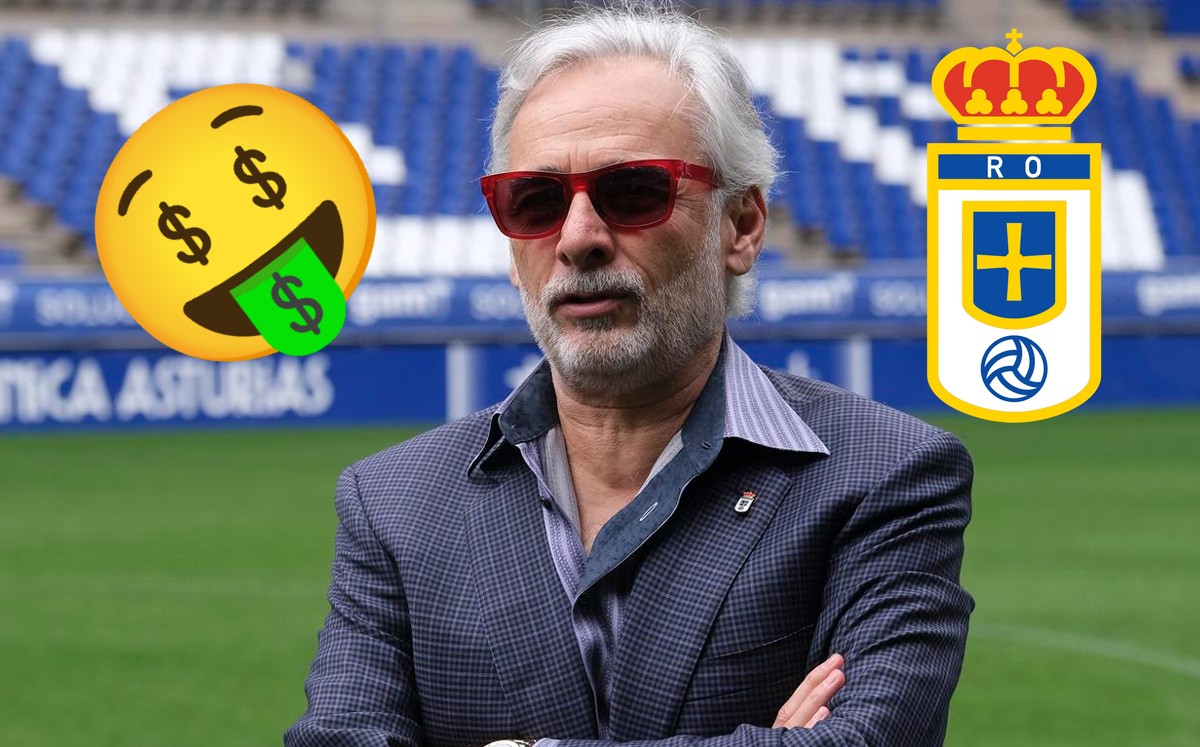 The new largest shareholder of the Real Oviedothe Pachuca Group Mexican, will put into circulation 344 thousand 112 new shares of the clubwhich means a capital increase of almost 3.7 million euros in which there will be a preferential subscription right for the current shareholders, among which the Carso Group remains.

The share capital increase, advanced days ago by the largest shareholder Jesus Martinezwas only pending to specify the figure with which it was going to start up and this fthenlly will be 3 million 699 thousand 204 euroswhich represents the creation of 344,112 new registered shares.

“I did not have the capital increase in mind, I only thought of paying engineer Slim for its package of shares, but yes, one is needed and we are going to do it. We will throw numbers these days and before the league starts, we will know the figure“, specified the Martínez in his interview granted to EFE last Thursday.

The current shareholders -Pachuca acquired 51% of the club and Carso maintains another 20% of it- will have preferential subscription rights “and in proportion to the nominal value they possess”so they will be able to withdraw one new share for every 5.9 they currently own.

If both Mexican groups attend the enlargement as expected, could cover 71% of it in its first phase, thus providing 2.6 million more to the entity.

Of that amount, and given that the Oviedo belongs to Group B in the financial canons of La Liga, 65% could go to increase salary mass -money intended to finance the workforce-, which represents an increase in that plot of 1.7 to distribute between this and the next campaign if desired.

See also  The forceful phrase of the DT de Vélez after the triumph: "A River lo..."

With this operation, approved by the board of directors last Friday, August 5, the club will resolve the problem of the salary ceiling in timesurpassed with the latest incorporations and whose adjustment is necessary to be able to register the players in the competition.