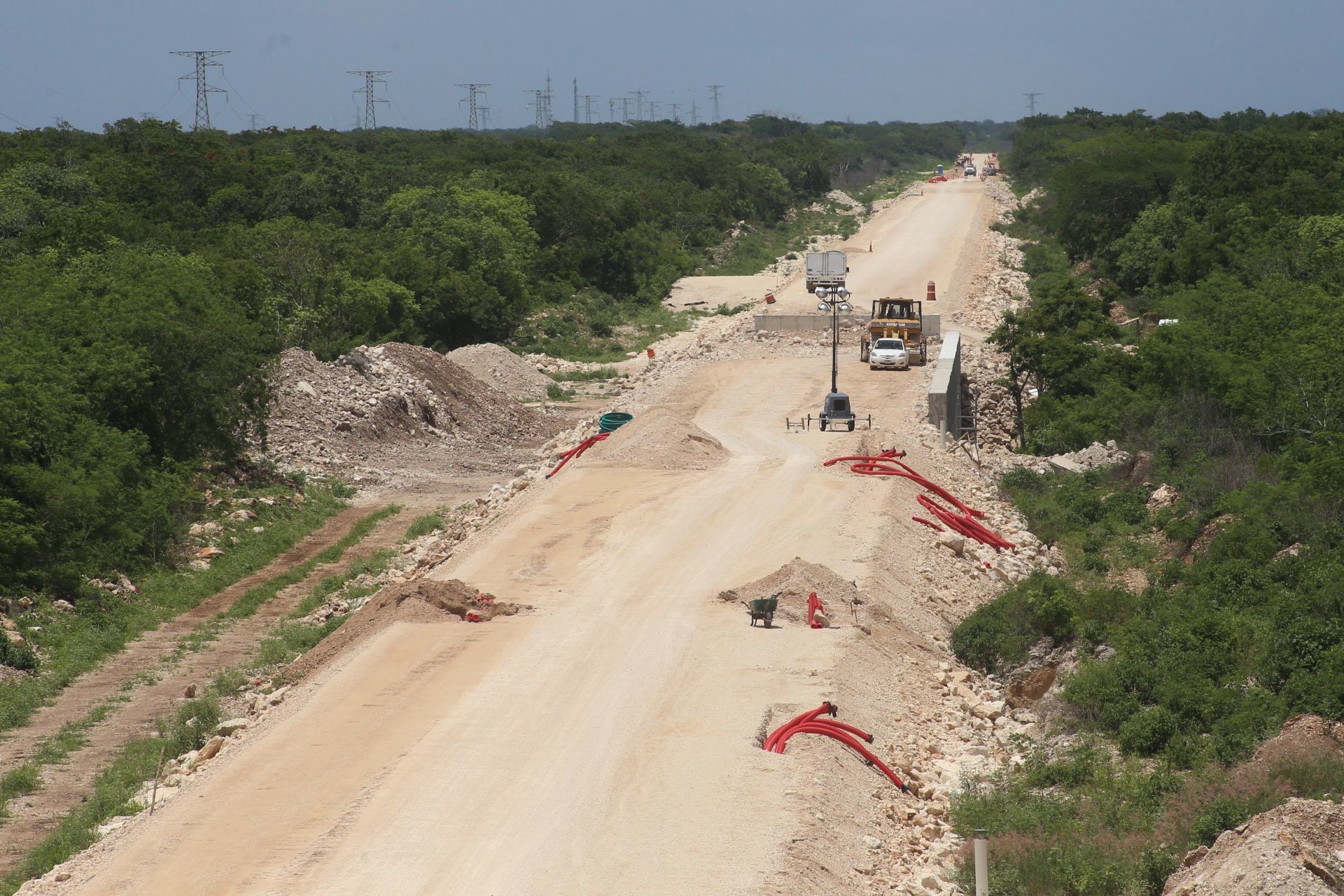 Grupo México confirms exit from the construction of the Mayan Train: “It was a neutral agreement”

Mexico Construction Company, a subsidiary of Mexico Groupconfirmed that it ended its participation in the construction of Section 5 south of the Maya Trend.

The project was left in the hands of the Secretary of National Defense (Sedena), which decided to subcontract to three companies, which are Mota Engil, Azvindi Ferroviario and Consorcio ICA.

“As you know, there is a suspension to stop the construction of Playa del Carmen at Tulumand this suspension does not have any changes, so we reached an agreement with the government when it declared the work as national security and leaving it in the hands of Sedena, “said Francisco Zinser, general director of Mexico Projects and Developments, of the company.

At a press conference, Zinser González explained that his departure from the project was a agreement neutral with the government.

A few days ago, President Andrés Manuel López Obrador (AMLO) announced that the federal government terminated, and in advance, the contract it had with Grupo México for the Mayan Train.

The decision was made by the declaration of security national that has the construction of the Mayan Train.

Also read: Anaya: Mayan Train is AMLO’s ecocide and money dump; he said she wasn’t going to cut down a tree

In his morning conference, the president said that the final calculation of the compensation that the company will receive after leaving the project.

Grupo México and Acciona Infraestructura carried out works such as the removal of trees, feasibility studies on the leg 5 that would run parallel to federal highway 307 that connects Playa del Carmen with Cancun.

But before starting its construction, Section 5 was modified after the disagreement of hoteliers.

Due to the fact that the project was modified, a series of shelters which led to the suspension of the works.

In January 2021, the subsidiary of Grupo México won the bidding for the construction of section 5 south of the Mayan Train, which corresponds to the route from Playa del Carmen to the Tulum Bypass.

GRUPO MEXICO’S CONTRACT TO WORK ON THE MAYA TRAIN IS TERMINATED: AMLO

“Of course, there is no legal problem, what is being done is to give continuity to a very important public work that was subject to a consultation of all the inhabitants,” he said in the morning. pic.twitter.com/OXHEmwf7yr