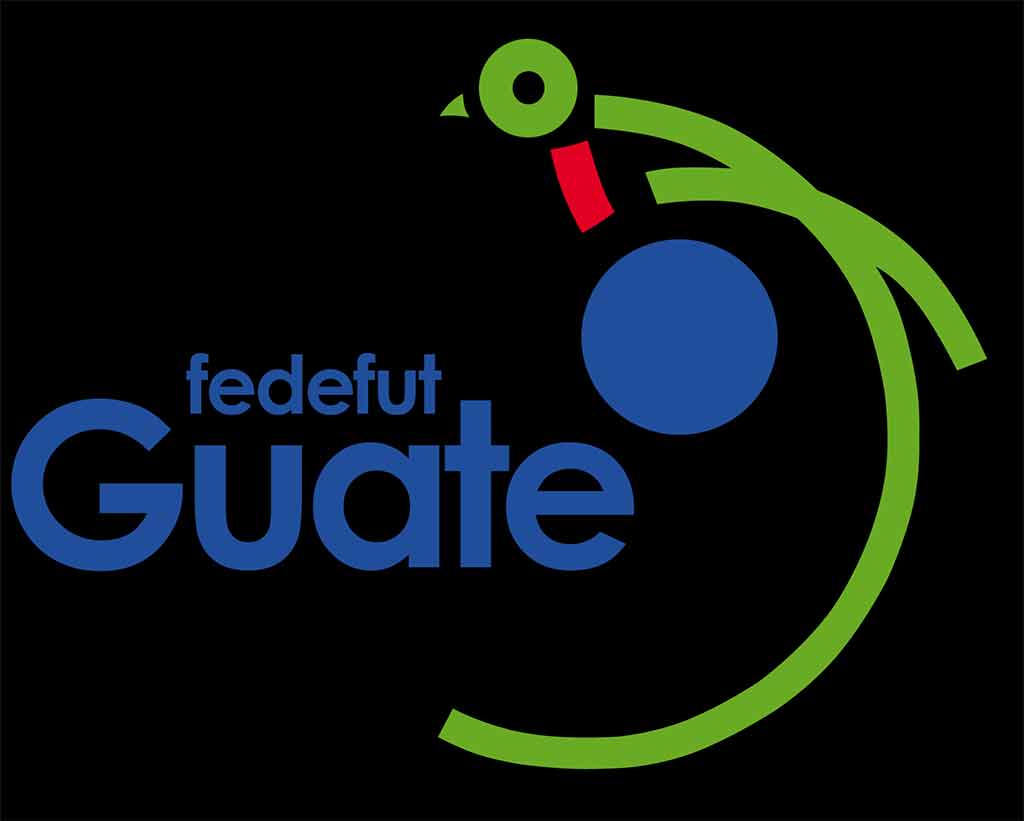 Guatemala City, Jan 25 (Prensa Latina) The Guatemalan Football Federation (Fedefut) seeks from today to encourage support for its U-17 team ahead of the World Cup based in this capital and Antigua.

“Let’s go to the stadium! All the matches of the group stage of the @Concacaf Sub17 World Cup at the Doroteo Guamuch Flores stadium and the Pensativo stadium, from February 11 to 16, will be free,” Fedefut published on its social networks, as an encouragement for the Blue and White .

The nationals will debut on February 11 against Panama at 7:00 p.m. local time at the Doroteo Guamuch Flores, after the opening match between Mexico and Curaçao, both rivals of the Chapines in Group E along with Panama.

This Concacaf tournament will distribute four places for the FIFA U-17 World Cup Peru 2023 from November 10 to December 2 of this year.

Guatemala aspires to get one of the passes for the first time in its history in that category.

Other scheduled dates for the Bicolor on the calendar include the duel against the Mexicans on February 13 and against Curacao on Wednesday the 15th, also at the capital city.

The team played four preparation matches for the World Cup with results of two victories against El Salvador (3-2 and 5-0) and two draws against the Washington DMV Premier team.