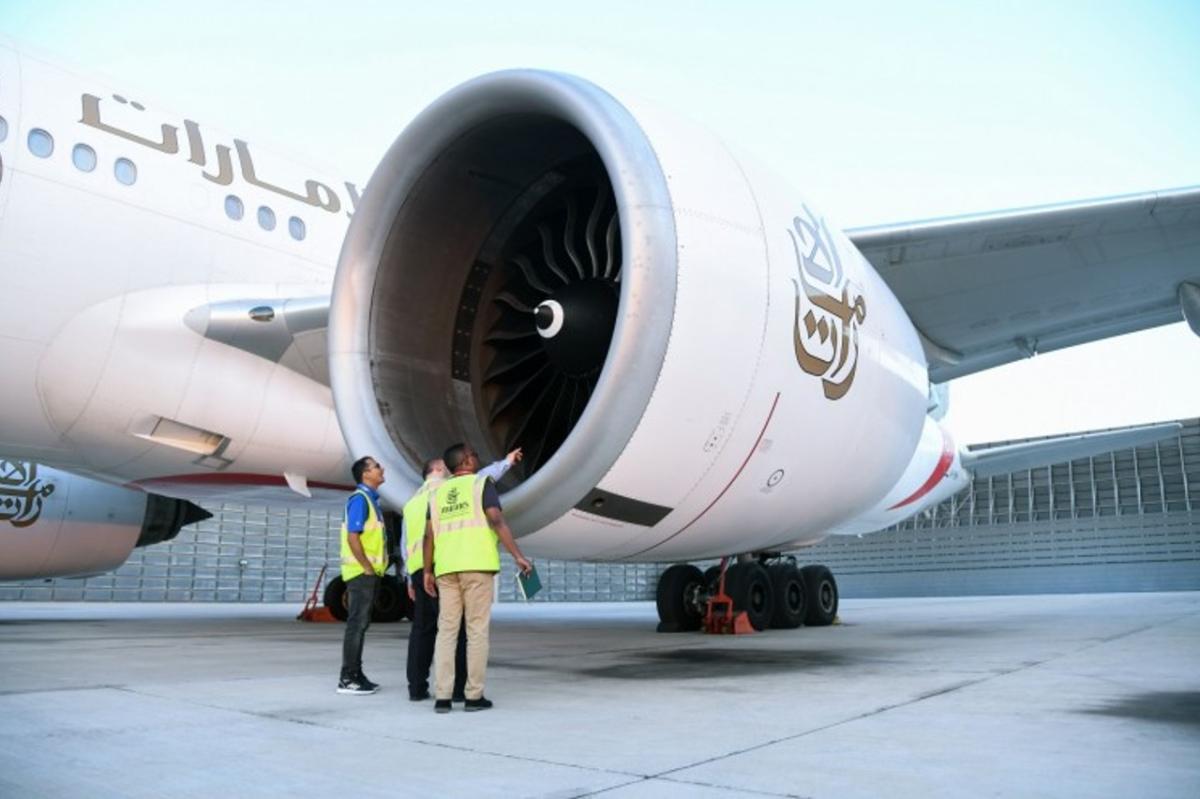 Sport The test has been carried out on the ground with a Boeing 777-300ER, equipped with GE90 engines, using SAF 100% sustainable aviation fuel.

We may be witnessing a new revolution, that of the sustainable fuels. Numerous companies from different sectors, such as the automotive industry or aeronautics, are working on it. The Emirates company has completed the first ground test with good results of a GE90 engine with 100% SAF fuel.

The test has been carried out on land with a Boeing 777-300ERequipped with GE90 engines, using SAF 100% sustainable aviation fuel, capable of reduce carbon emissions up to 80% throughout the life cycle of the fuel.

The purpose of this simulation was to demonstrate the engine’s ability to function with this type of ecological fuel without affecting its performance or requiring modifications to the aircraft’s systems or special maintenance procedures.

Including more sustainable fuel could make the price of gasoline 5 cents more expensive and diesel 4.8 cents

The test of the GE90 engine with SAF fuel has finished successfully and opens the door to the first experimental flight of the airline, using Alternative fuelsa fact that will take place next week.

Said test consisted of running a GE90 engine with conventional aviation fuel and another engine with SAF, in order to analyze the behavior and performance of the fuel system with each type of fuel, measure returns specific to each engine and guarantee behavior of the engine and airframe fuel systems during the experimental flight.

See also  The Moon distances itself from the Earth, what are the consequences?

The auxiliary power unit was then brought to full load with SAF to start the engines. The left was trained through its full power range, using the same settings that will be used for experimental flight, including idle, takeoff, and climb settings for the full durations of the flight profile.

Then the engines ran at cruising speed for 15 minutes. Upon completion of the test, the engines were cooled, fuels isolated in separate tanks, and engine data downloaded for analysis.