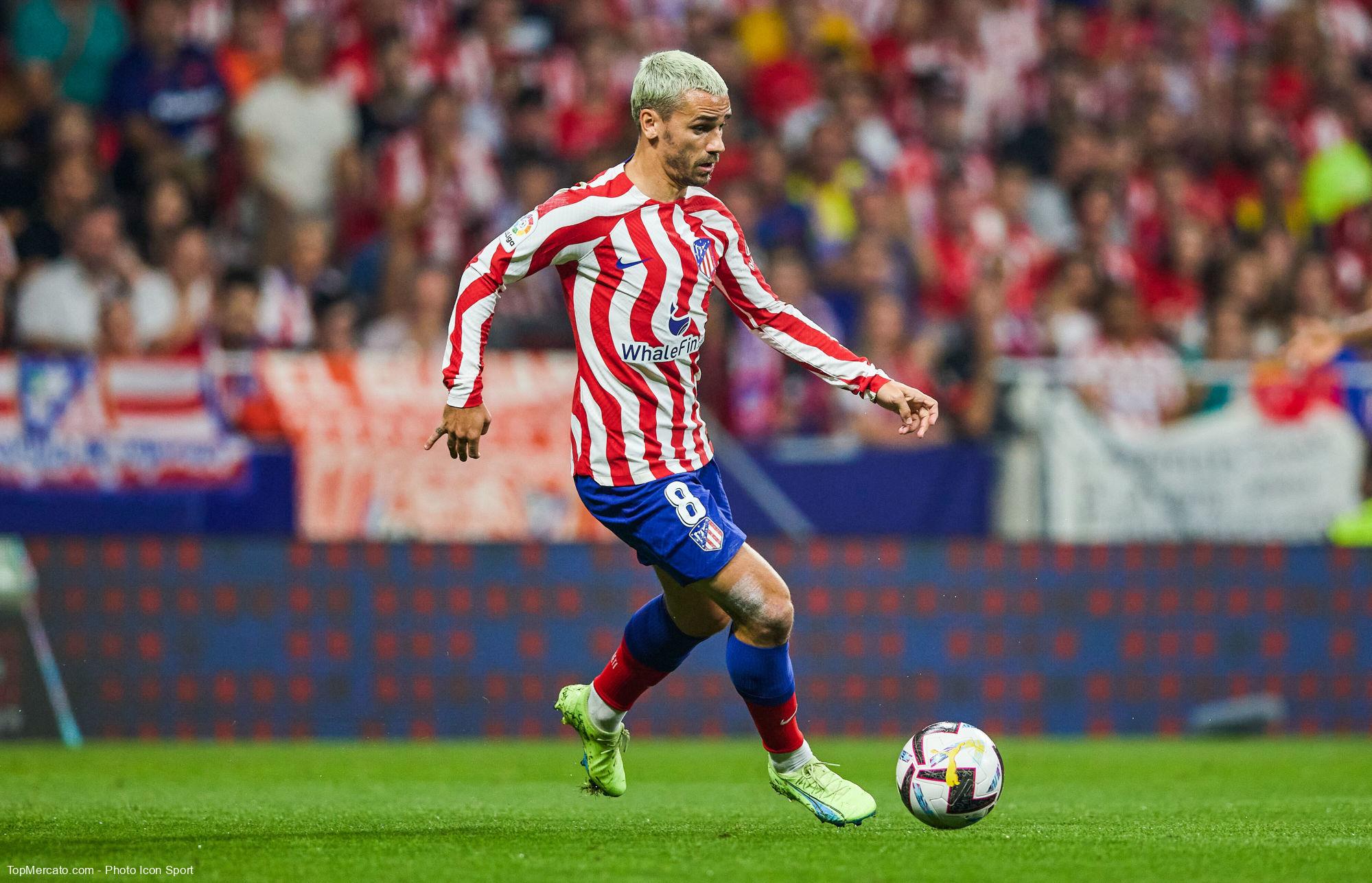 Antoine Griezmann’s future could have been on the other side of the Channel. According to information from the English channel Sky Sports, Manchester United had considered the recruitment of the French striker from Atletico Madrid last summer. Our colleagues believe that the management of the Red Devils had spoken in recent months with the entourage of the 2018 world champion. John Murtough, Manchester United’s director of football, and Tom Keane, recruitment consultant for the English club, had taken advantage of a trip to Spain as part of the transfer of Casemiro to request a meeting and talk about the situation of the native of Mâcon with his entourage, to consider his arrival on the side of Old Trafford.

Sport Under contract until 2026

The discussions with the tricolor international did not drag on, however, since the 31-year-old tricolor international – although flattered by the greed of Manchester United – declined and preferred to continue the adventure with the Colchoneros of Diego Simeone. A club in the Spanish capital with which Antoine Griezmann definitively signed up in October 2022, after the exercise of his purchase option estimated at 18 million euros. As a reminder, the Rojiblancos were initially to pay the sum of 40 million euros, but the club had circumvented this clause by limiting his playing time. Loaned for two seasons by FC Barcelona, ​​​​since the summer of 2021, the ex- Real Sociedad tenant is now under contract until June 2026 with Atletico Madrid.

Since the start of the 2022-2023 season, Antoine Griezmann has scored 7 goals in 27 games in all competitions, including 6 goals in 18 La Liga games. Last Saturday, the player with 117 caps and 42 achievements with the France team scored and delivered an assist during the big victory against Real Valladolid (3-0), as part of the 18th day of La Liga.