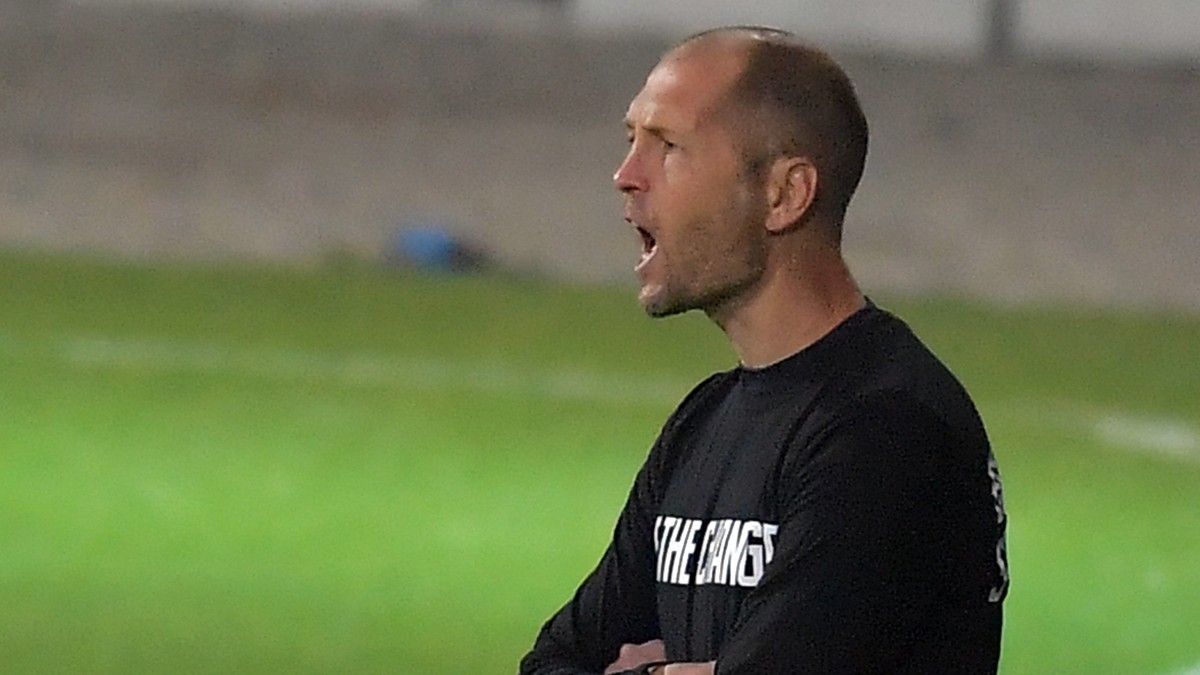 On Sunday night, the United States team beat Mexico 3-2 in the first final of the Concacaf Nations League after a crazy extension, with penalties scored and missed and incidents in the stands for what Gregg Berhalter, coach of the USA, sent a harsh message to the Mexican fans.

It was 14 years since the United States won a Concacaf final against Mexico and did so with a dramatic and controversial final in local territory, Denver, but with a majority of Mexican fans in the stands who showed “embarrassing” behaviorGregg Berhalter said.

The actions Berhalter was referring to were those that occurred after the United States scored the third goal in the 114th minute, when Chelsea striker Christian Pulisic scored the 3-2 by converting a penalty. that sparked protests from the Mexican public.

Fans they started throwing glasses and bottles full of water they hit some players, including United States forward Gio Reyna, who had already been substituted.

There was also fans who got into the field, and as in the semifinals against Costa Rica, the referee stopped the game again for several minutes in the discount for the homophobic scream that the Aztec fans launch against rivals and that Concacaf tries to fight.

“A lack of respect, but it could have been worse (…) This match is in tune with the heritage of the rivalry between Mexico and the United States. This is part of football, but you have to know how to behave on and off the field with sportsmanship ”