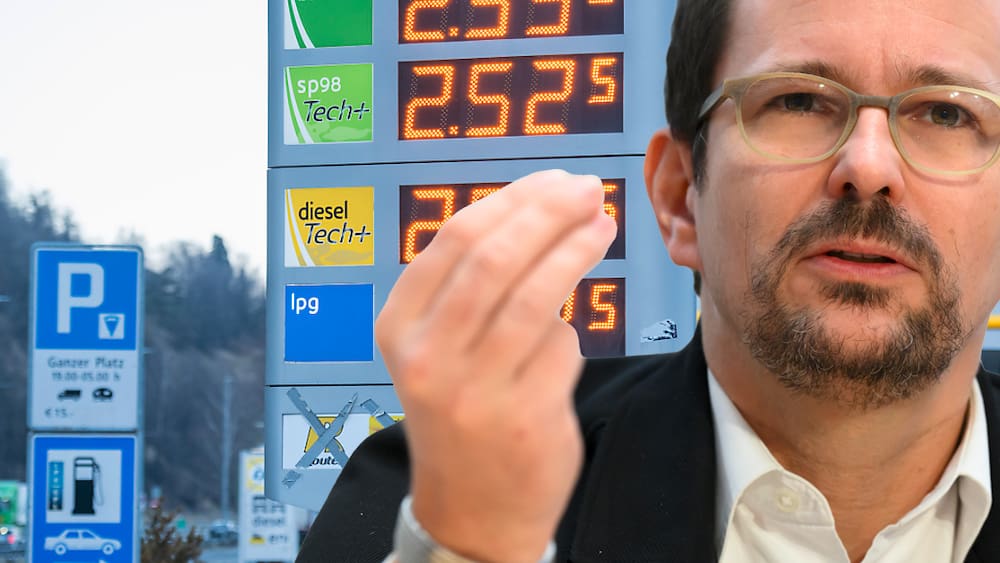 Greens are calling for a special tax: those who profit from the crisis should pay

In the corona pandemic, the SP brought up the idea of ​​a special tax for crisis profiteers: the profit tax for companies is to be increased by three percent for five years in order to reduce corona debt.

“It’s only fair if those companies that were able to preserve their profits during the crisis or that made additional profits from it participate in the joint effort,” said SP parliamentary group leader Roger Nordmann (49) justifying the initiative. In the summer session, the initiative is on the agenda of the National Council.

Green leader Balthasar Glättli (50) is now aiming in a similar direction with a proposal that he wants to submit in the summer session that begins on Monday. Companies that make high profits in times of crisis should pay a special tax. As the “SonntagsZeitung” reports, it is not just about the Corona crisis, but also about natural phenomena or, as is currently the case, the Ukraine war.

The special tax would be due if a company demonstrably made much more profit than in the previous year as a result of such an event. However, the additional tax would only be due on the additional profits. There are already similar concepts in various countries that run under the term windfall tax or random profit tax. And the Ukraine war has fueled the discussion about war profits again. In particular, oil companies or raw materials or armaments companies are currently benefiting particularly.

The fact that politicians are taking up the topic again also has something to do with Jan-Egbert Sturm, head of the Economic Research Center at ETH Zurich (KOF). Early on in the Corona crisis, he made the suggestion in the SonntagsBlick to introduce an extra tax. “We could think about taxing the profits of the crisis winners higher – and using the money to support the losers of the crisis,” said the economist at the time. In the crisis, “chance decided to a large extent which companies made higher profits”.

Green leader Glättli would like to use the additional income for the reconstruction of Ukraine. It could also help poorer countries suffering from the war-triggered food crisis.

A first indication of the chances of Glättli’s initiative in parliament should be given in the vote on the SP proposal for a special corona tax. In any case, the Federal Council rejects the left-wing initiative – he considers a “low and therefore competitive profit tax burden” to be more important. And the Glättli proposal is also unlikely to find favor with the government. (russian)