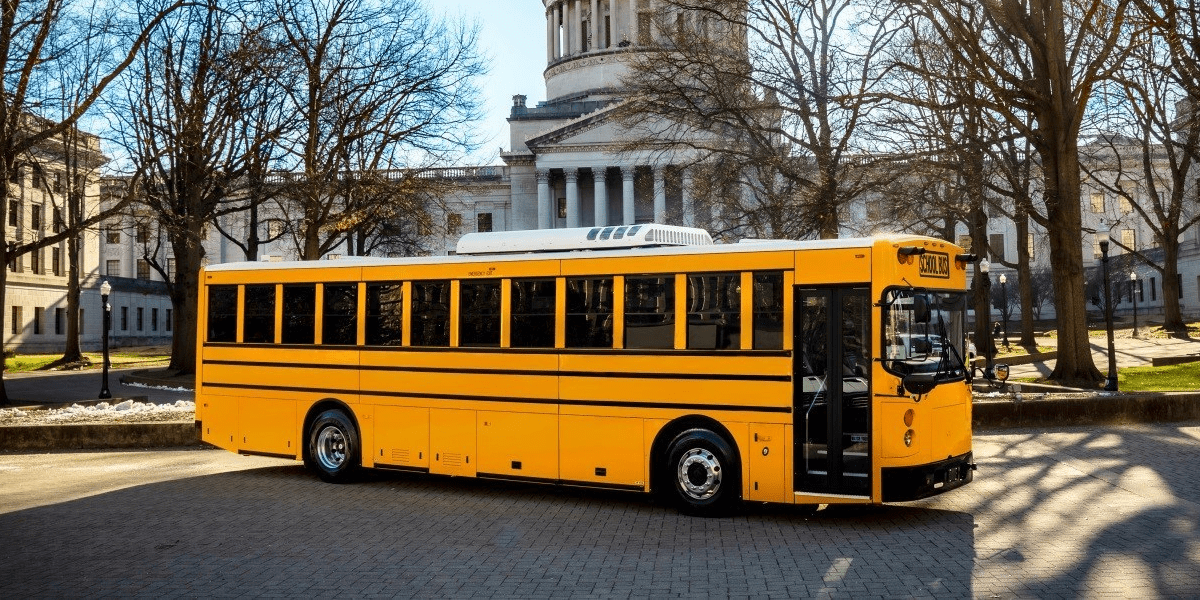 GreenPower Motor, a North American manufacturer of commercial electric vehicles, has acquired a manufacturing facility in South Charleston, West Virginia. GreenPower intends to manufacture electric school buses there from the second half of 2022.

As part of the agreement, the state of West Virginia has committed to purchase at least $ 15 million worth of e-school buses produced at the plant. On the almost 38,000 square meter site there is already a 7,400 square meter building in which production is to be set up.

According to the announcement, the deal is a combined lease / purchase agreement. The monthly payments begin nine months after the start of production, so probably in the course of 2023. As soon as the lease payments reach $ 6.7 million, ownership of the properties will be transferred to GreenPower.

With the plant in West Virginia, GreenPower, whose headquarters are in Vancouver, Canada, intends to serve the US states east of the Mississippi. So far, the company has manufactured its US vehicles in Porterville, California. In addition to the e-school bus, GreenPower offers three further e-buses as well as a total of six variants of an electric class 4 commercial vehicle – from the chassis to a panel van to the minibus.
prnewswire.com, greenpowermotor.com (model overview)