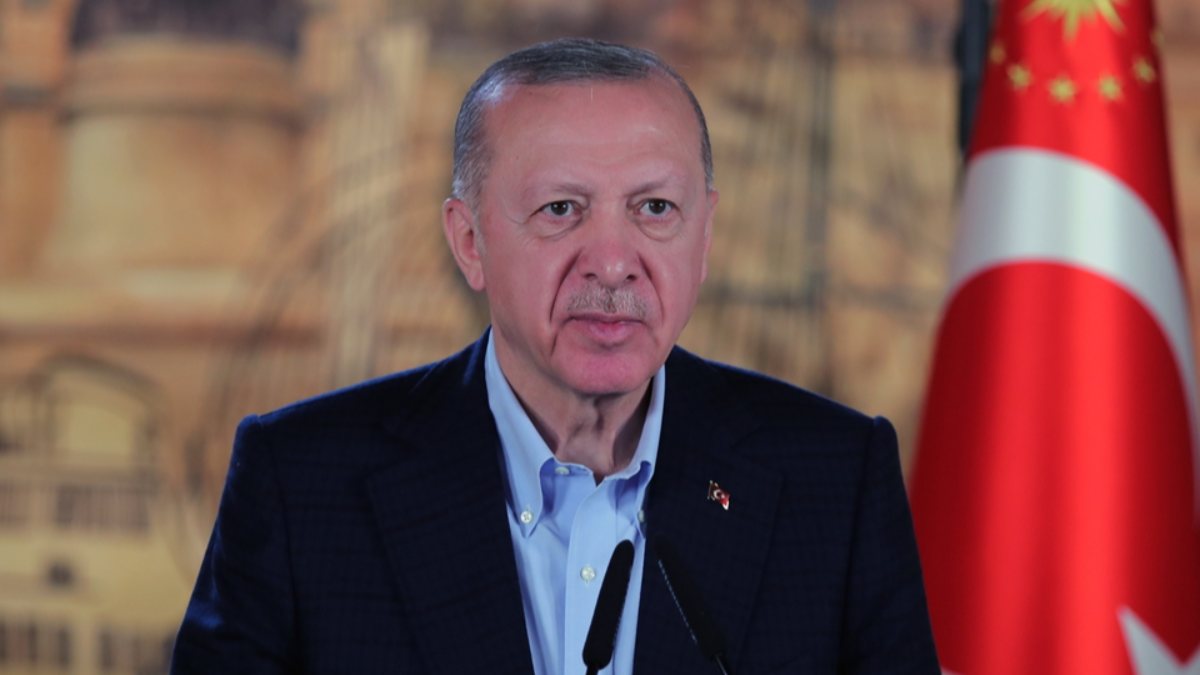 Attending the opening of the Phaselis Tunnel in Antalya, President Erdoğan said to Adil Karaismailoğlu, “I like green, make the tunnel road more green.”

President Recep Tayyip Erdoğan opened the Phaselis Tunnel, which will facilitate the transportation of tourism paradise Antalya, with a ceremony attended by video conference method.

Observing the surroundings of the tunnel during the opening, President Erdoğan addressed the Minister of Transport and Infrastructure, Adil Karaismailoğlu.

Erdoğan, “If we increase the greens a little more, it will be much nicer” He said that he wanted to see more green areas in the region.

From Minister Karaismailoğlu “Okay Mr President” Continuing his words on his response, Erdoğan said: “You know I like green, since you are Oflu, you should like green. Antalya is green, according to him” used the expressions.

“This tunnel will save our country 31 million lira per year”

On the other hand, Erdogan wished the tunnel would be beneficial for the country. Erdogan said that this tunnel on the Mediterranean coastal road will provide great convenience to the districts in the west of Antalya, so that the connection of districts such as Demre, Finike, Kumluca, Kemer, Kaş, Kalkan with Antalya city center will become faster and safer.

In the same way, Erdoğan stated that products from this region, which is one of the most important vegetable growing centers of the country, can easily reach other cities. “This tunnel will save our country 31 million lira per year with only time and fuel savings, and will reduce carbon emissions by 1.8 thousand tons.” he said.

See also  Main suspect in Mallorca case: 'I can't explain why I behaved so badly that night'

“We are equipped with train lines and airports all around us”

Congratulating those who contributed to the construction of the tunnel, Erdoğan continued his speech as follows:

“Thanks to Turkey’s great development move in the last 20 years, each of our cities has received 5 times and 10 times the services of the total of what was done in the history of the Republic. Transportation is one of the areas where the most concrete and proud examples of our work and service policy can be seen. Transport all over our country with divided roads. With the Transport and Communications 2053 Vision, which we announced recently, we shared with our nation the level that we will raise our country in the next 30 years in all these areas.

“We accomplished things that other countries could not do”

It is to this infrastructure, the product of the last 20 years, that we have a picture of Turkey growing with its investment, employment, production and export in the midst of epidemic and war crises. We have already completed the tasks that other countries would not be able to complete in a quarter of a century if they started today, and we set our sights on bigger goals. We have the means to compete with, and surpass in most areas, developed countries whose infrastructures are aging, outdated and inadequate. We are determined to make our country one of the 10 largest economies in the world by making the most of this advantage.”

“With the awareness that there will be no mercy without effort, we see the troubles we are experiencing today as the price of a great and powerful Turkey that we will meet in the coming period.” Erdogan underlined that their greatest strength is the unity, solidarity and brotherhood of the Turkish nation. Erdogan, “If we do not allow anyone to disturb this climate of fraternity, if we all focus on our 2023 goals and hold on to our 2053 vision, there is no power that can stand in front of us by Allah’s leave.” said.

“Exorbitant price increases are the common problem of the whole world”

Pointing out that these truths are aware not only of himself but also of his opponents, Erdoğan said:

“For this, they are exhibiting all kinds of games that will change the course of the country with political engineering calculations that will demoralize our nation through economic difficulties. Those who try to portray the problems experienced in the whole world as if it is only for Turkey, are not to voice the nation’s problems but to trumpet global scenarios. “I repeat, by drawing a line; exorbitant price increases in many fields, from energy to food, from mines to technology products, are the common problems of the whole world. In fact, Turkey is one of the countries least affected by this problem with its production power and logistics advantages.”

See also  en-Bresse - The apiary of Providence makes its honey

Inflation message: There will be no obstacles before us

Erdogan made the following call to the Turkish nation:

“I want my nation not to give credit to those who try to turn exceptional situations, most of which are caused by the seasonal effect, into the stuff of catastrophe. Praise be to everyone in our country has security of life and property. Everyone who wants has a job to work. Our state is with everyone in need. Turkey is in the most prestigious position in its recent history politically. Thankfully, things are going well on the production side. Once we break the neck of inflation, there will be no obstacle in our way of reaching our targets.”

Erdoğanended his speech by wishing Ramadan-i sharif to be blessed. 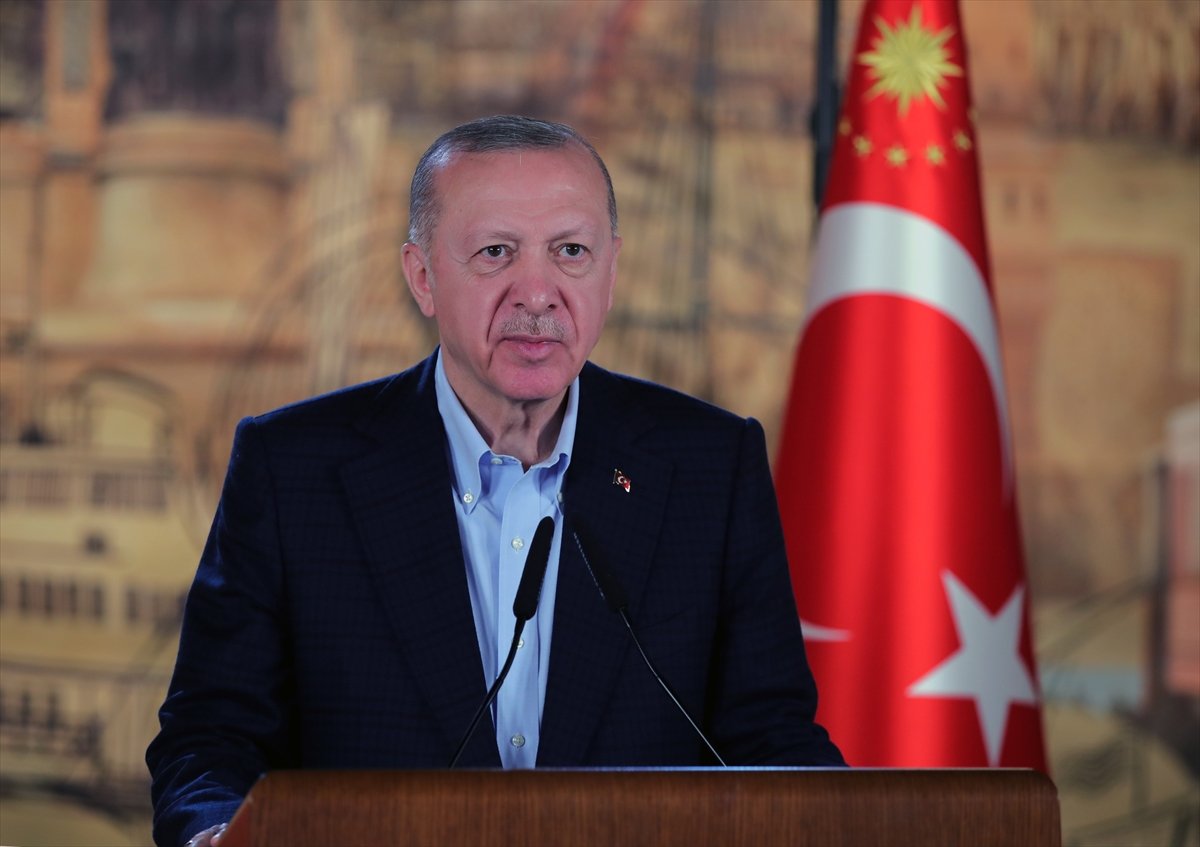