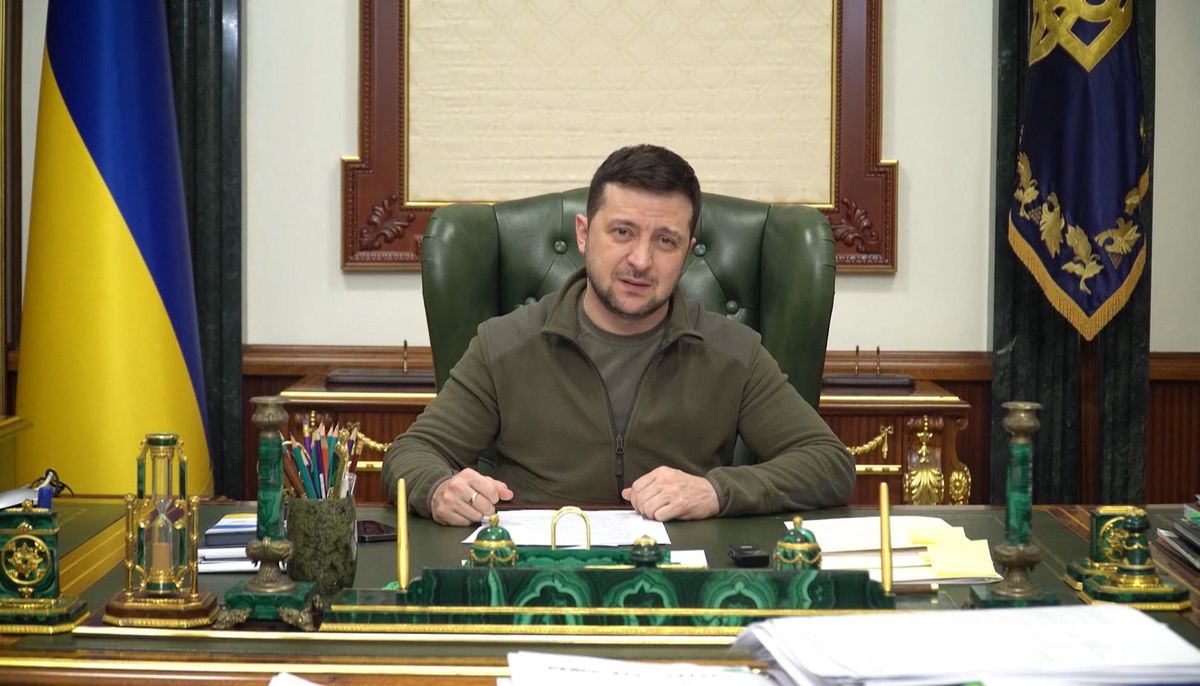 The Ukrainian embassy in Great Britain collected the equivalent of more than one million Swiss francs at a donation auction. Among other things, objects were auctioned that are intended to symbolize the bravery of Ukrainians.

A fleece jacket worn and signed by Ukrainian President Volodymyr Zelensky sold for £90,000 at a charity auction for Ukraine in London on Thursday.

“Today the whole world looks up to a man wearing a simple fleece jacket,” the Ukrainian embassy in the UK said in a video posted to Twitter, showing footage of Zelensky in the jacket. “And now the iconic piece, personally autographed by President Zelensky, is here.”

The aim of the event was “to tell the stories of (Ukrainian) bravery that became known during the war and to raise funds to support this bravery,” the embassy tweeted.

The Brave Ukraine fundraiser auction, which included toys donated by Ukraine’s First Lady Olena Zelenska, photos by the late photographer Max Levine and Zelenski’s jacket, was hosted by the Embassy of Ukraine in London at the Tate Modern art gallery . The event raised over CHF 1 million for With Ukraine, the embassy’s official fundraising auction.

According to the embassy, ​​most of the money will be used to refurbish a children’s hospital in western Ukraine. Speaking at the fundraiser, British Prime Minister Boris Johnson praised Zelenskiy’s leadership after the Ukrainian President addressed those present via video call.

“I am honored to address my friend Volodymyr Zelensky, who is truly one of the most incredible leaders of modern times,” Johnson said, according to a UK government transcript.