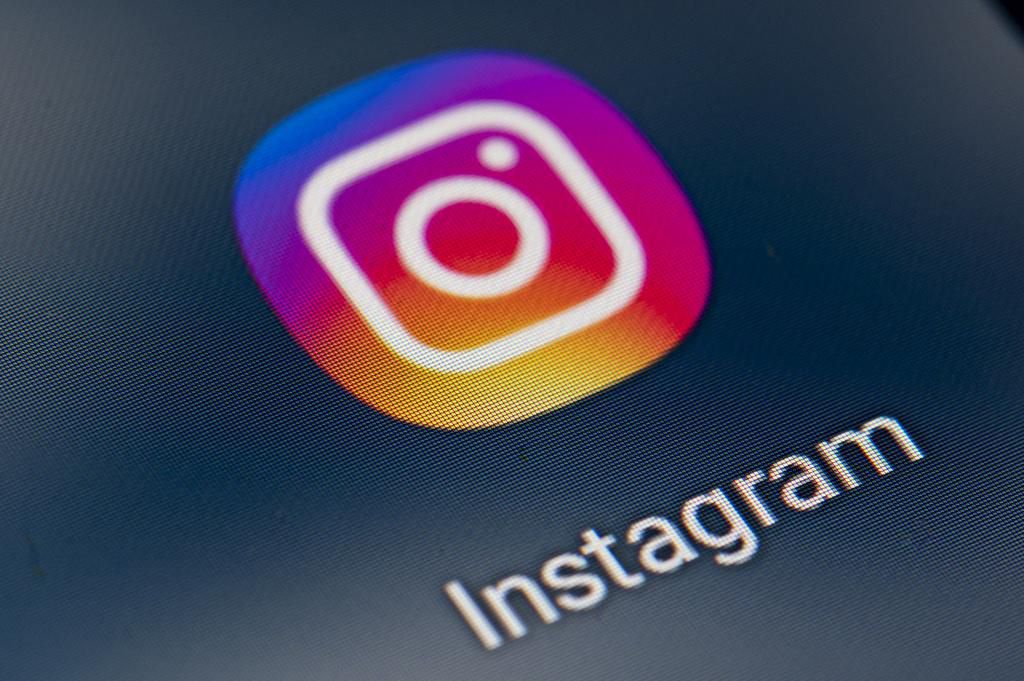 Grain of sand – A story of buttocks

A neighbor and friend of mine recently fell in love with an old Polaroid camera, which he draws with ease. He is lucky enough to be even more madly in love with his partner, who loves him back.

One fine morning, this state of collective bliss was very logically crowned with a “click-clack” when I jumped out of bed, my friend honoring with a Hamiltonian cliché the bare buttocks of his gentle strolling through the room, at the same time as he garnished with an additional piece an artistic work begun fifteen years ago and entitled “Thinking about fear” – did I mention that this friend makes a living from his job as a painter and that he has a very personal sense of the title ?

In short, his Polaroid is beautiful, revealing in the blur of a royal blue grain wise and elegant curves. He scans it, slips it into the torrent of his Instagram posts… and that’s the drama! From a photographer lover, he becomes a pornographer delinquent. “Offense! Your post has been removed because it violates our rules on nudity or sexual acts.”

Despite the dozen hashtags very clearly marking the nature and destination of this image (#artcontemporain, #swissart, #polaroid660, #jeanmariereynier, etc.), here it is thrown into the common grave of ordinary obscenities by the mechanical claw of a robot. The artificial intelligence that polices Instagram (and shares Facebook) has decided: buttocks = not good!

“The buttocks of O. are now in the hands of the social network’s supervisory board, a thing under construction made up of 40 humans.

Annoyed as a lover and an artist, the criminal in spite of himself objects to the social network and, in the box provided for this purpose, asks the algorithmic maelstrom which is the basis of Instagram’s moral conscience to once again look into his girlfriend’s buttocks. Victoire!

“We reviewed your photo and re-posted it because it didn’t violate the community guidelines,” a second, smoother bot replies. Alas, my friend barely has time to uncork a Rimuss jeroboam that Instagram changes his mind again. “Offense! Etc., etc.”

The buttocks of O. are now in the hands of the social network’s supervisory board, a thing under construction made up of 40 “independent humans, from all over the world, who will confirm or invalidate the decisions taken by Facebook” with its 2 billion users, we learn. the chart. Good luck!

With criteria as marvelous as those fixing the right to expose a pair of breasts (randomly: “is prohibited the palpation (sic) of a female breast defined as a gripping movement where the fingers are bent and showing at the same time traces on the chest as well as a clear change of shape of this one”), my friend’s pola still has a bright future in his satchel.

François Barras is a cultural journalist. Since March 2000, he has been telling about current, past and why not future music.

See also  Alberto Angela, at Christmas I tell the lights of Naples - Tv