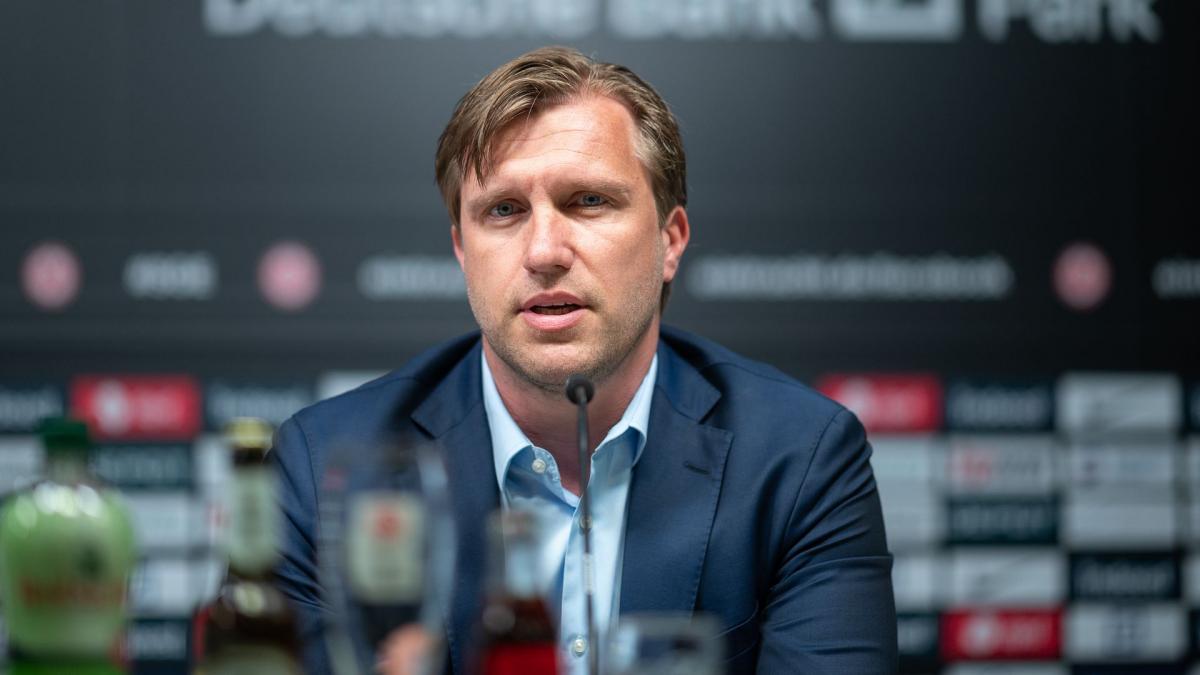 Eintracht Frankfurt is upgrading to the goalkeeper position. As the ‘kicker’ reports, Jens Grahl from VfB Stuttgart is about to move to Rheinhessen. The 32-year-old is said to have completed the medical check at the SGE this weekend.

Grahl has been under contract with VfB since 2016, but never played for the professional team. A similar role is intended for him in Frankfurt: The 1.92-meter man will act as a backup for Kevin Trapp (31).