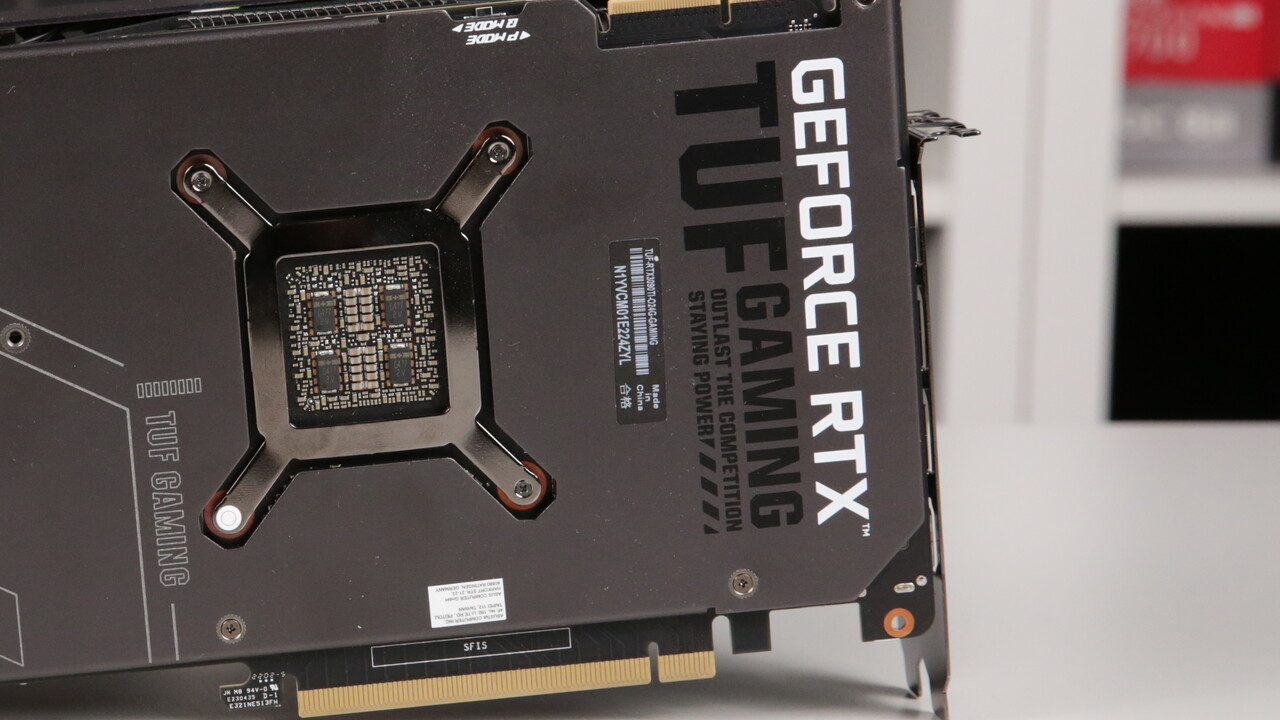 There are new rumors about Nvidia’s roadmap to the release of the new GeForce graphics cards. Accordingly, the next generation should start with the RTX 4090 as the flagship at the market launch. The RTX 4080 and RTX 4070 are said to follow at a distance.

With always great expectations, the hardware community is looking forward to the new GPU generation, which is called Ada in Nvidia’s GeForce series for consumers and will potentially appear as the GeForce RTX 4000.

The RTX 4090 should make the start

The new rumors by the insider @ kopite7kimi based on Twitter say that Nvidia will give priority to the GeForce RTX 4090, which is the fastest model at first. Only then should the RTX 4080 and then the RTX 4070 follow. Each model should therefore have its own date for the market launch.

According to previous information, the announcement of the three models should take place in mid-July. The appointment also has no tangible confirmation. It also remains unclear at what intervals the new graphics cards will be available. With previous Nvidia product launches, there was often a gap of two weeks between presentation and market launch. In this case, that would mean the RTX 4090 coming out in August.

Has the assumed specifications of the first three GeForce RTX 4000 models VideoCardz summarized as follows.