GPT-3 and Siri Merged: A Smart Home Assistant That Can Understand Everything You Say Reveals [Video]

A developer has created a surprisingly realistic smart home assistant by combining OpenAI’s GPT-3 technology with Siri. He also published a video on what the assistant can do, which is an indicator of what we will encounter in the future.

ChatGPT, developed by OpenAI, has been on the agenda of the world for the last few months. GPT-3 Using technology, the chatbot could answer anything you asked. Now, a developer has demonstrated how this kind of technology can contribute to smart home devices and voice assistants.

In the shared video, the developer can be seen controlling it with HomeKit smart home devices via Siri. Also, your assistant, normally Siri, answers. will have difficulty It is remarkable that it can even respond to commands. The developer says he uses it from Apple’s ‘Shortcuts’ app to interface between Siri, GPT-3 and HomeKit-enabled smart devices.

For example, Marcshalko in the video called the voice assistant “I noticed that I recorded this video in the dark at the office, can you do something about it?” We see you say. Artificial intelligence immediately after this sentence turns on the lights. Next, the developer asks the assistant to adjust the temperature of his room “to help him sleep”. Artificial intelligence also surprisingly temperature adjusts accordingly.

The resulting demo showed us how much voice assistants can improve in the future when combined with next-generation artificial intelligence models such as GPT-3. Of course, it must be said that the system is not perfect. API requests for GPT-3 by developer 0.014 dollars it costs. So, using this smart home assistant is not free like Siri.

This kind of voice assistant comes with some risks. 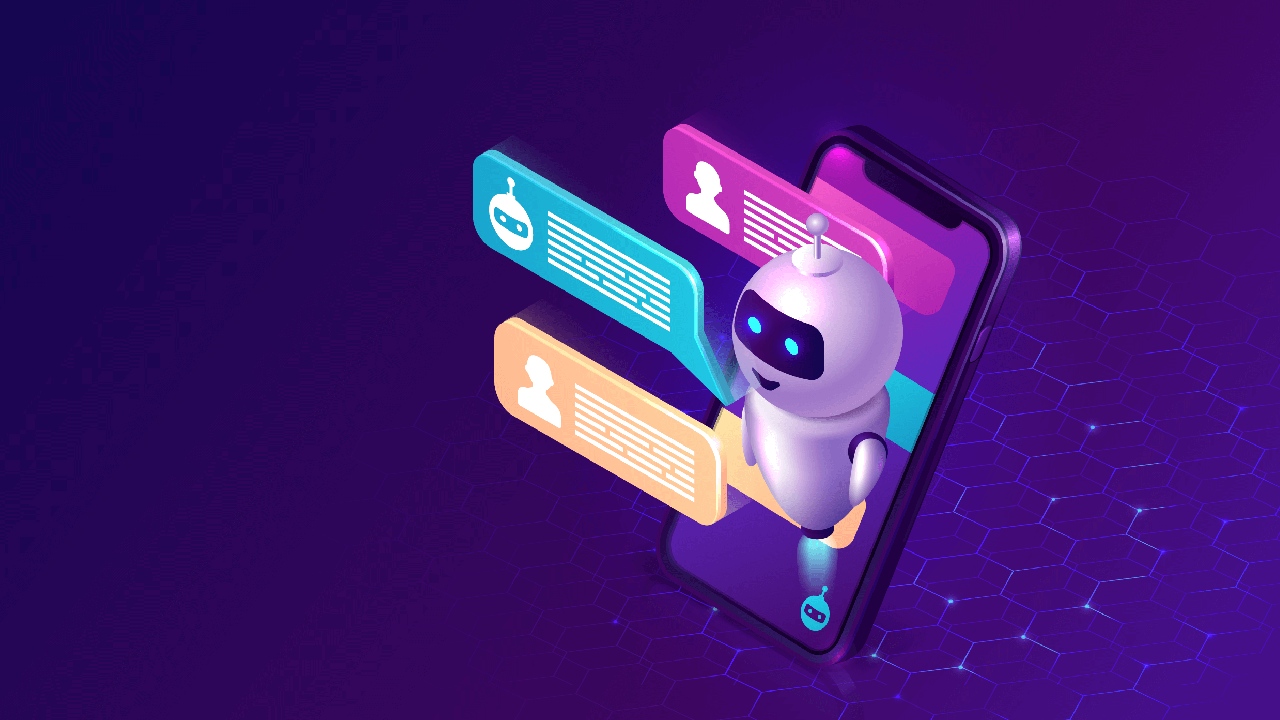 In addition to the cost organized We can also see that. In other words, it is not difficult to guess that there are some problems in the use of the voice assistant, and only selected parts are added to the video.

Siri and other similar assistants are designed to never say mean, harmful things. But systems like Marschalko’s have the potential to say such dangerous things. GPT-3 has similar security measures; but not necessarily with unexpected answers we can meet. This raises some questions about artificial intelligence.

However, the demo created by the developer is quite exciting It would not be wrong to say that it is. We’ll see if voice assistants develop enough that we can chat with them like a human being.