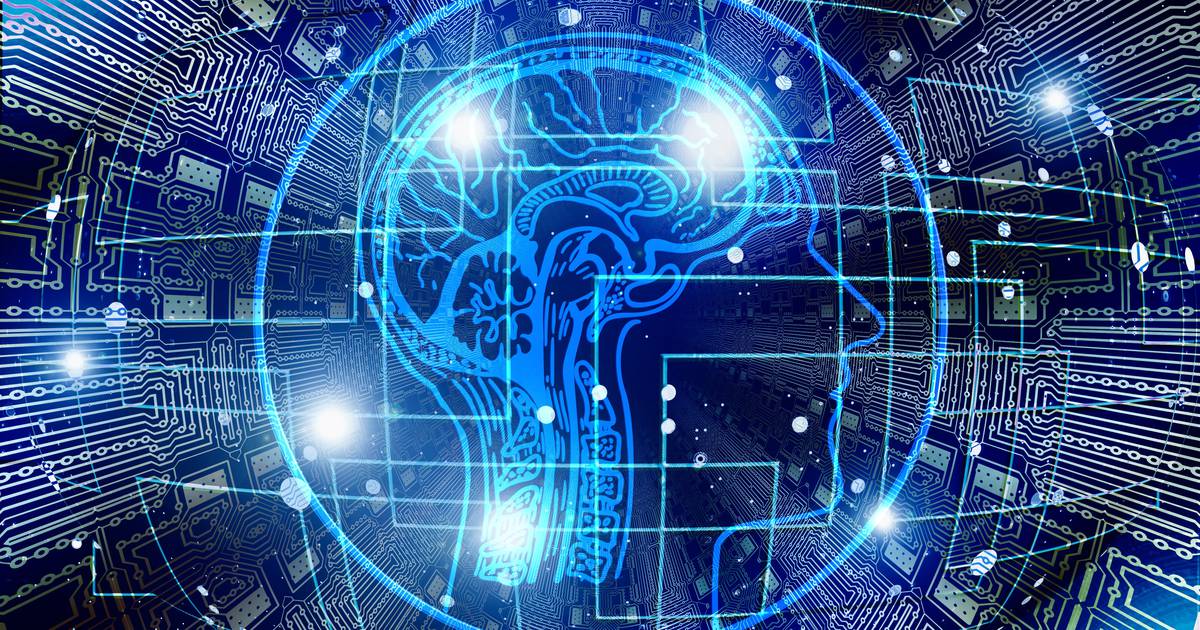 Artificial intelligence or AI is increasingly present in electronic devices. Not only in phones, tablets or video game consoles, but also in products such as household appliances. However, no such technology can claim to be “human level”…until now, according to Google.

DeepMind, a British company that is owned by Alphabet, parent company of the big G, could be very close to developing a human-level AI.

Nando de Freitas, a DeepMind research scientist and professor of machine learning at the University of Oxford, UK, has said that “the game is over” when it comes to solve the toughest challenges in the race to achieve artificial general intelligence (AGI).

According to the Muy Interesante website report, the AGI is a machine or software that has the ability to understand or learn any intellectual task that a human being can perform, and most importantly, do it without training.

A good time to remember that the British genius Stephen Hawking said that the development of complete artificial intelligence could mean the end of the human race.

The ability of this AI

This new AI has been able to complete 604 different tasks”in a wide range of environments,” according to the scientists.

Human-level artificial intelligence uses a single neural network: a computer system with interconnected nodes that works like nerve cells in the human brain, that is, like neurons.

Also, it has the ability to do things like chat, caption pictures, stack blocks with a real robotic arm, and even play video games with an Atari from the 1980s.

However, de Freitas admitted that humanity is still far from creating an AI that can pass the Turing test, an examination of a machine’s ability to exhibit intelligent behavior equivalent to that of a human.