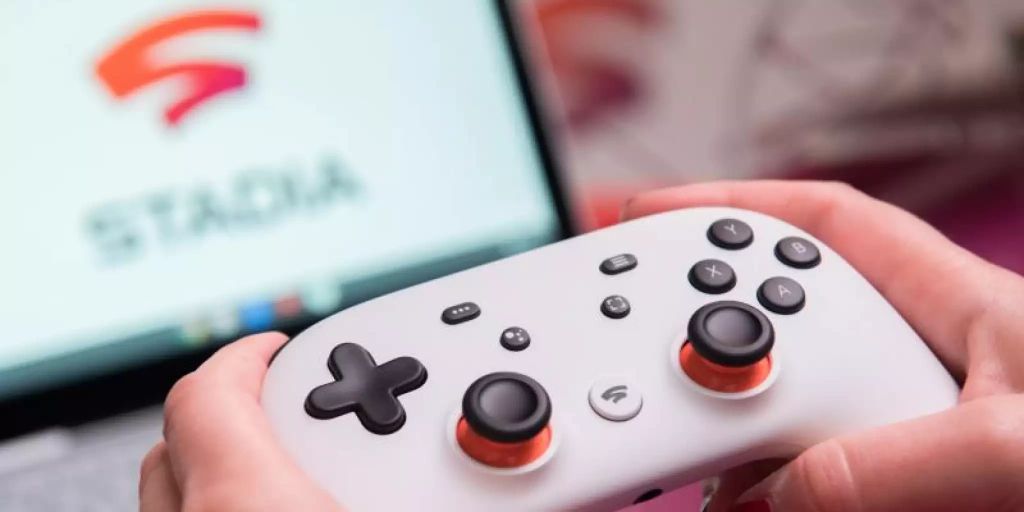 As of October, Google Stadia will only demand 15 percent of sales from game developers. This, provided that it does not exceed three million US dollars.