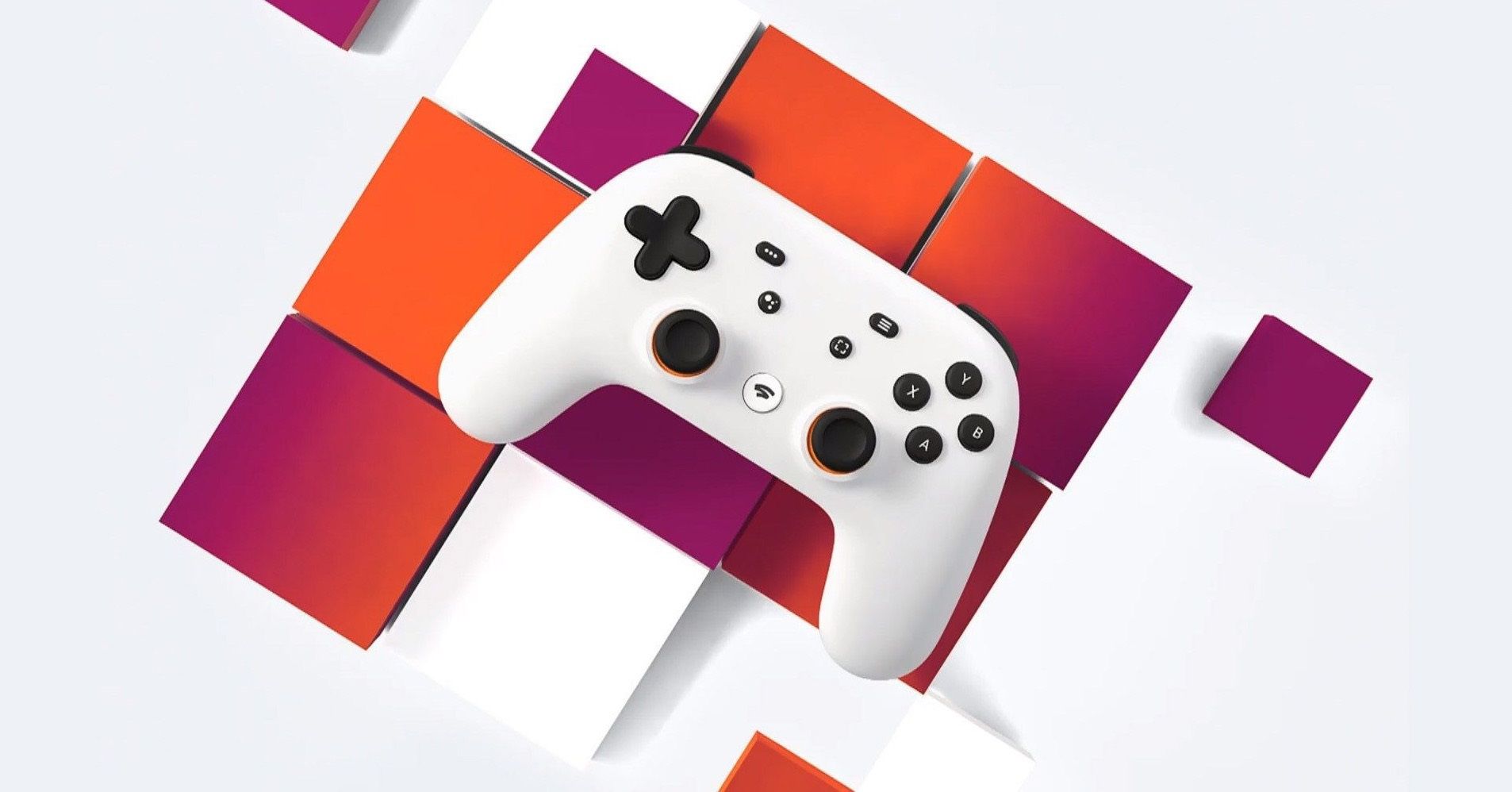 Compared to the ambitious project with which we came into contact with his announcement, Google Stadia it is to date a very downsized service that has failed to break through the hearts of fans, net of the convincing technology set up by the technological giant to make streaming gaming accessible.

After the closure of the internal team initially used for the development of exclusives and the skipped agreements (such as the one initially agreed with Supermassive in view of the release of The Quarry), the Stadia project failed to conquer the slice of public that perhaps could have reach with different strategic decisions.

Now a rumor emerges according to which Google would have definitely lost hope with Stadiawith the service destined to go out by the end of the summer. A post (now deleted) was reported on reddit by a user claiming to be in contact with a Big G employee, thus becoming aware of the company’s plans. It is therefore a source that we cannot verifyand for this reason we invite you to take the rumor as such and wait for any clarifications from Google.

To listen to the indiscretion, Stadia will close by the end of the summer with the servers and services that will not be transferred in any way. All members will be notified 30-60 days prior to closing, with the last month available free to all. In addition, any excess subscription months will be fully refunded to your bank account. L’access to games and services will therefore be deniedbut those who purchased Pro subscriptions after the closing date will promptly receive compensation equal to the amount paid.

There has been no comment from Google at the moment, so we recommend you again take the above with extreme caution. Meanwhile, Google Stadia’s free August games were recently announced, including Saints Row and Shantae.