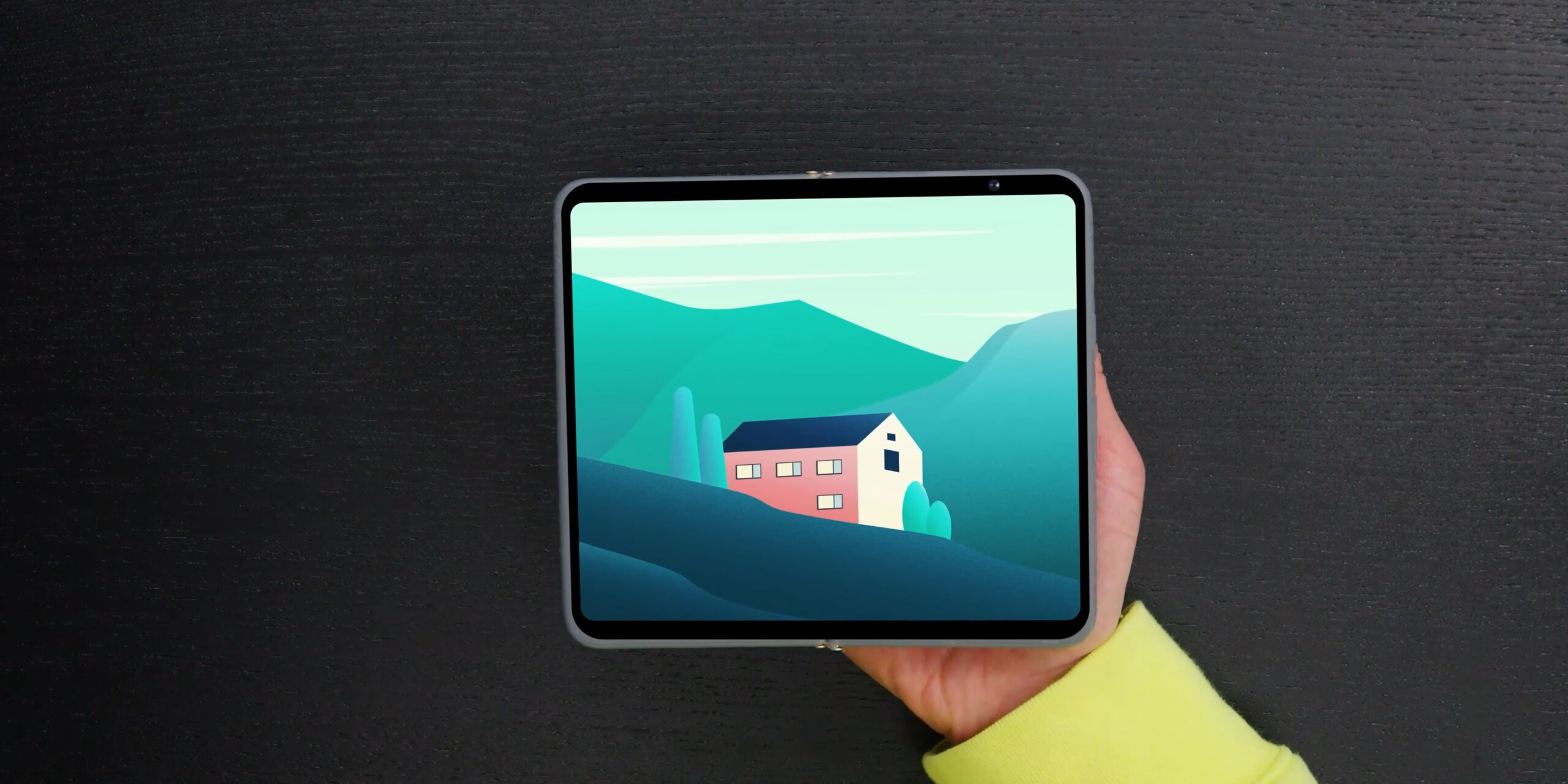 Google Pixel Fold: a physical model gives us a good idea of ​​​​its design

Famous YouTuber Dave2D says he got a physical mockup of the future Google Pixel Fold. The interested party then immersed himself in a series of suggestions relating to the design and various aesthetic choices made by the Californian giant.

The Pixel Fold, or Pixel NotePad, is clearly one of our main expectations for 2023. For the moment, multiple signals lead us to believe that a release would take place this year, to come and walk on the flowerbeds of a Samsung Galaxy Z Fold 4 far too alone on the folding market (in book format).

Leaks about the Pixel Fold have been escalating for several months now. And this time, it’s the turn of YouTubeur Dave2D (3.6 million subscribers) to add his little grain of salt. The interested party published a video in which he says he has a dummy model of the famous Google Pixel Fold.

The videographer specifies that he is supposed to represent the phone precisely, at least in its dimensions. The opportunity for him to imagine the first physical contours of the device and to suggest a first interesting fact: the two inner faces of the phone would stick perfectly to each other when the device is folded.

Big borders on the menu?

A postulate that cannot be attributed to the Galaxy Z Fold 4, which suggests a slight gap between its two sides when folded – on the contrary of the Oppo Find N2. Dave2D then suggests that the internal screen will accommodate a selfie camera… in a particularly thick 5 mm upper border.

This choice could be explained by two reasons: first, it would prevent Google from integrating a punch in the middle of the large internal 7.67-inch screen, which, otherwise, could spoil the viewing experience . Secondly, the interested party mentions financial reasons, as this would reduce costs.

As a reminder, some rumors are betting on a much more attractive final price than the Galaxy Z Fold 4: in total, 500 dollars could separate this model from the Pixel Fold. The idea is to enter the foldable market with a product seeking to break the tariff codes hitherto imposed by Samsung, alone in this segment.

The 5.79-inch external screen could also be wider than that of the Galaxy Z Fold 4. The back of the phone would also accommodate a total of three external cameras, in a rectangular module placed horizontally. A bit like the Pixel Fold in short.

It would be thinner than the Z Fold 4… when unfolded

The thickness of the unfolded phone would reach 5.7 mm – 8.7 mm if measured from the photo module – which would make it a relatively thin device. As a reminder, the Galaxy Z Fold 4 claims a thickness of 6.3 mm when unfolded. On this point, Google would then win the round against Samsung.

Dave2D finally mentions two loudspeakers, one placed on the upper edge, the other on the lower edge. It will now be necessary to wait until the official announcement, although leaks should point the tip of their noses by then to tell us more about it.

We need you to build the future of Frandroid: take part in our survey!