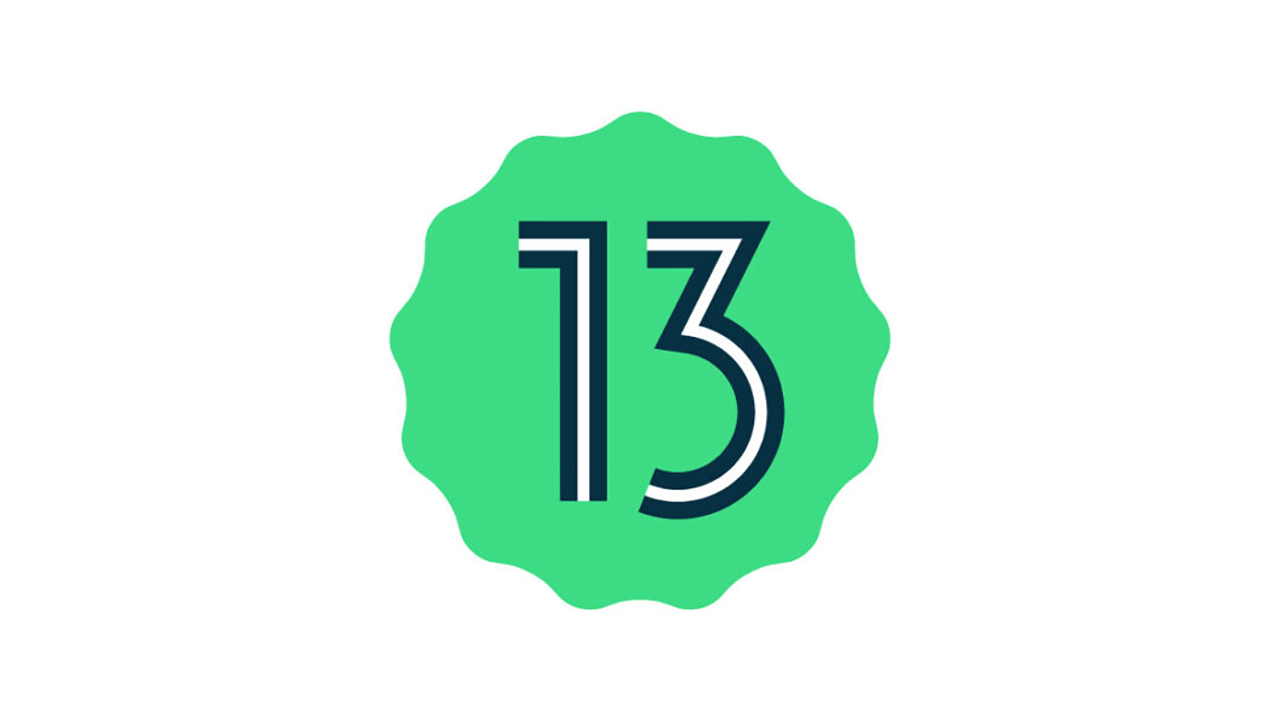 After a long wait, Google made the first Beta version of Android 13, while the stable version is expected by the end of the year. The first step of Google’s next operating system is very simple to install; first you need to access the page dedicated to the Beta and join the program, if your smartphone is compatible.

An OTA update notification will then appear asking you to download and install the Beta. The same mechanism will be repeated for later versions. But what are the smartphones currently compatible with the first Beta of Android 13?

Android 13 Beta: here are the smartphones that can already receive the upgrade