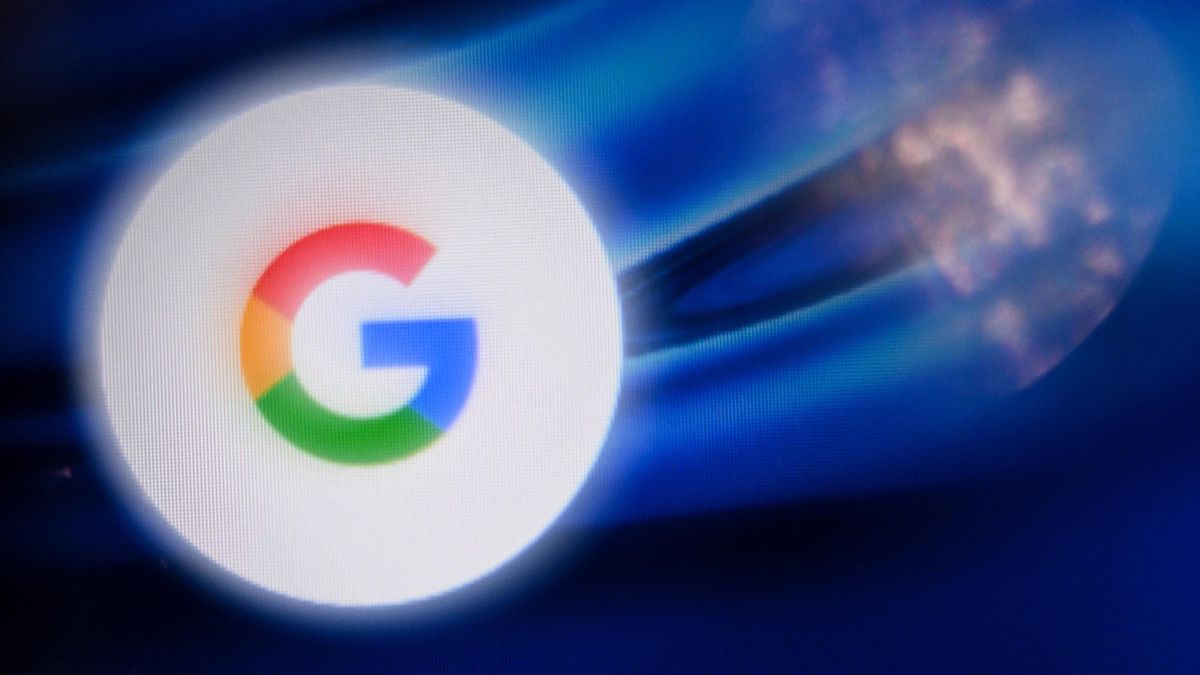 Google Hangouts will give way to Google Chat this fall

Google has started inviting users of its chat platform to migrate to its Google Chat replacement.

Another product will join Google’s great graveyard, which has 267 abandoned services. In a blog post, the web giant, which recently announced the merger of its Meet and Duo video calling apps, advises users of its Hangouts instant messaging service to already switch to its Google Chat replacement. Launched in 2013, the discussion platform will indeed bow out in November. App users will start receiving a notification prompting them to migrate to the Google Chat app or its integrated version in Gmail.

Formalized in November 2020, this abandonment had already been made effective for users of the Google Workspace professional suite.