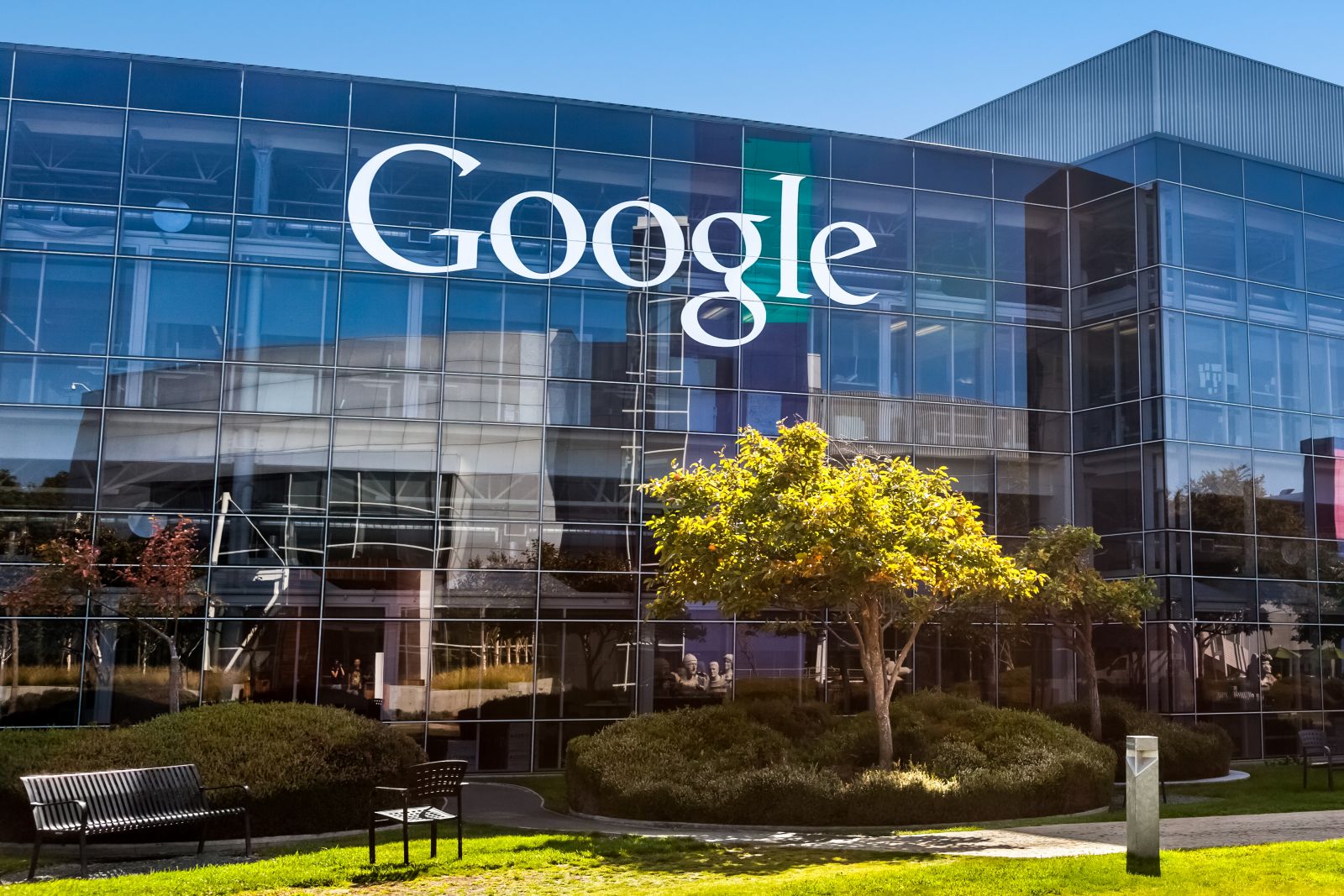 Alphabet Inc. announced a restructuring of its workforce: the parent company of the technology giant Google laid off 12,000 employees, 6% of its payroll worldwide. Sundar Pichai, Alphabet’s boss since 2019, said in a public statement that he took “full responsibility” for the decisions that led to the layoffs.

“This is a time to sharpen our focus, redesign our cost base, and direct our talent and capital to our highest priorities,” he said. Google is going to redouble its commitment to artificial intelligence (AI), just as it is dispensing with the staff that support experimental projects.

The job cuts will occur “across all departments, functions, levels of responsibility and regions,” according to the statement from the CEO of Alphabet. Google notified its workers in the US of the measure, while those in other countries could take longer to know if the decision affects them.

According to the report of the German wave, laid-off employees in the US will receive at least 16 weeks of salary, their 2022 bonus pay, vacation pay and six months of health coverage. If they are not nationals or residents, they may also receive legal assistance if they wish to remain in the country.

Pichai argues that the layoffs at Google are a product of the complex economic situation in the US. Currently, tech companies have struggled to stay afloat, experiencing rapid growth during the COVID-19 pandemic.

“In the last 2 years we have experienced periods of spectacular growth. To match and drive that growth, we are hiring for an economic reality other than the current one,” he explained in the statement. Alphabet had nearly 187,000 employees worldwide at the end of September 2022.

With Alphabet’s downsizing, layoffs at four of the biggest US tech companies add up to 51,000 jobs in recent months. Along with the layoffs in 2022, 214,921 workers have been laid off in the technology sector, according to the portal Laysoff.fyi

Amazon let go of 18,000 workers in early January, claiming the layoffs were due to “economic instability.” Microsoft recently announced a cut of 10,000 workers, including those working on the development of its Bing search engine integrated with ChatGPT. The figure represents 5% of its workforce worldwide. Similarly, Spotify reported that it plans to cut around 6% of its workforce.

Facebook parent Meta announced its biggest round of layoffs in November. The company said it plans to cut 13% of its workforce, which is equivalent to more than 11,000 employees. By the fourth quarter of 2022, Meta wiped out a quarter of the company’s market capitalization and pushed the stock to its lowest level since 2016.

Several of the new initiatives by Silicon Valley’s tech titans are unprofitable. Amazon’s robotics division, Microsoft’s metaverse and virtual reality division AltspaceVR are projects that point to the future, but they required a lot of investment and also burned a lot of money. That is why companies are trying to reduce costs.