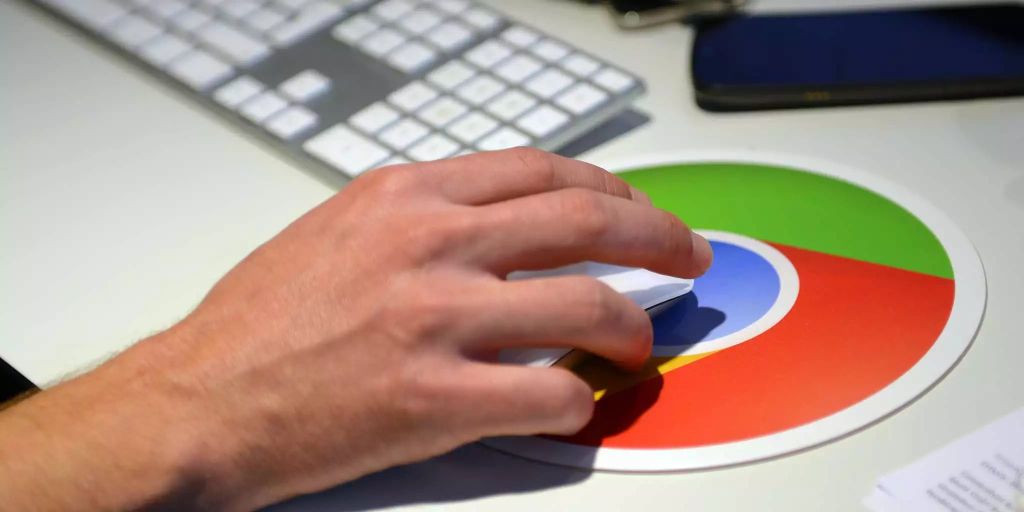 Google Chrome has received a new feature in the development version, with which you can take screen recordings within the browser.