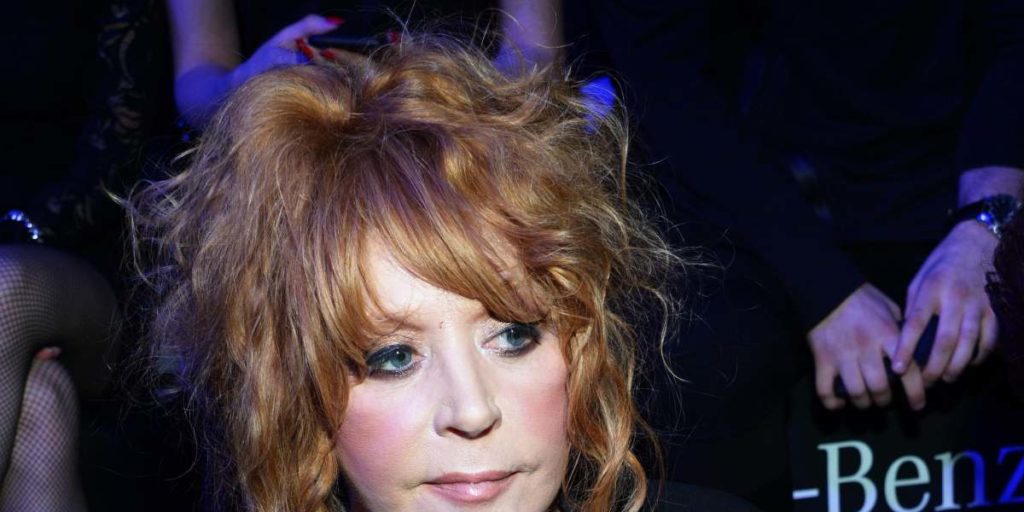 Alla Borisovna spent her last days in a foreign country. She wanders abroad with her husband and young children.

The prima donna was forced to leave Russia after her husband Maxim Galkin immediately after the start of the special operation. The comedian criticized the Russian authorities, for which he paid with the cancellation of concerts and dismissal from Channel One. At first, the Pugacheva family lived in Israel, later moved to Latvia, they say that Galkin is already waiting in the United States. The comedian does not lose heart and arranged for himself a tour around the world, gathering full houses.

The career of Alla Pugacheva most likely came to an end. The artist said that in September she would return to Russia with her children, but there is a rumor that she finally left her homeland and is not going home. Musician Ruslan Barinov believes that Alla Borisovna is no longer expected in Russia, and her songs are listened to only out of respect for past merits.

“She has a lot of songs on her account that every Russian listener knows. Based on them, a huge number of remakes, remixes have already been written, and to say that she has the opportunity to stay on the ear for too long is very disastrous, ”Barinov is sure.

The musician is convinced that as an artist Pugacheva is no longer interesting to the people. No matter how sad it may sound, Alla Borisovna is now an ordinary pensioner. “The era of the Great Variety Diva has long gone into decline,” Barinov concluded.