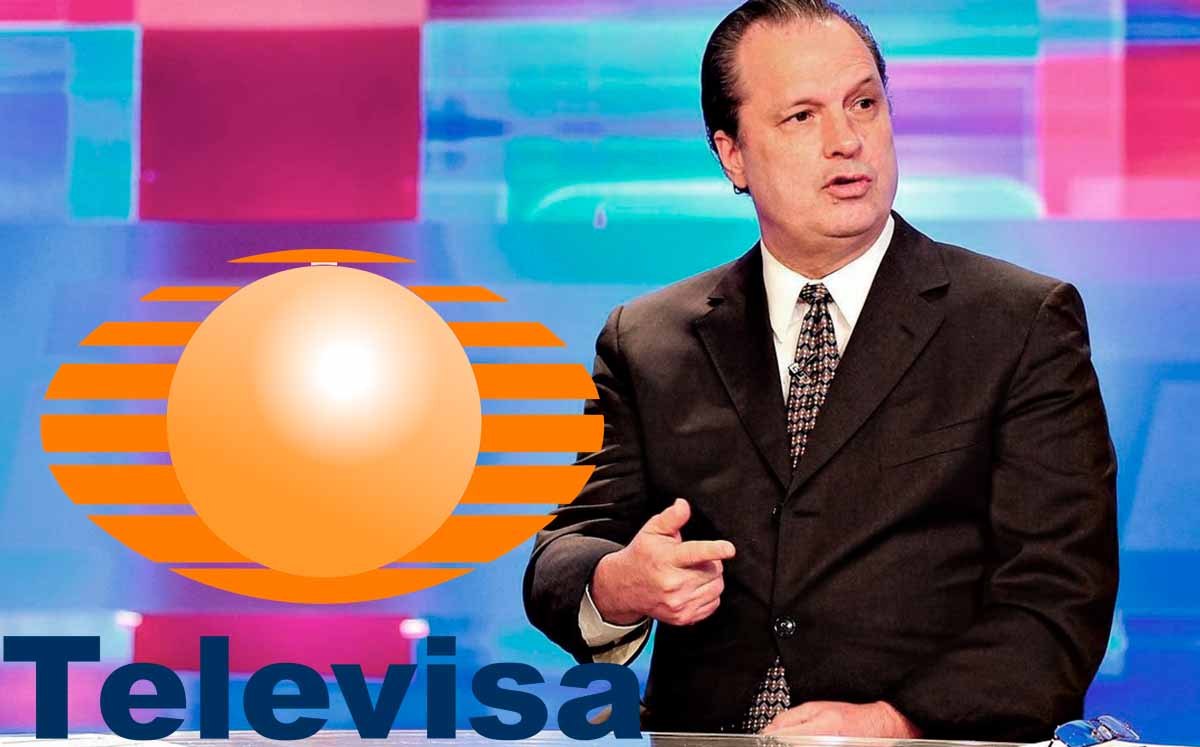 Gómez Junco reveals why he left Televisa: “They left me out”

He is one of the most respected soccer analysts in all of Mexico with an extensive career in the media. We refer to Roberto Gomez Juncocurrent ESPN contributor whom many remember from his time on TV Azteca with José Ramón Fernández and on Televisa with Javier Alarcónthis last company from which he left in 2012 and it is now that reveals why he left the current TUDN.

His first steps on television were at the beginning of the 90s together with Joserra in the then Imevisión, where for more than a decade he participated in World Cup and Olympic Games coverageuntil later the giant of Chapultepec 18 knocked on his door, after passing through the then incipient SKY cable system.

“I was on Imevisión, which later became TV Azteca, from 1992 to 2004.. I decide to leave and I am out of television for a few years, until Javier Alarcón calls me in 2007 to join Televisa. But before that, when I leave Azteca, Francisco Javier González calls me to invite me to the 2006 World Cup with him, also doing programs for SKY and things on the radio about that World Cup”, recalled Gómez Junco, who is 66 years old.

Why did Gómez Junco leave Televisa?

Interviewed for the YouTube channel of Toño de Valdés, with whom he shared forums for five years, Roberto Gomez Junco revealed that he left Televisa because he felt “relegated” at the 2012 London Olympicsin which Mexico would win the historic Gold medal, something that the former player of Tigres, Rayados and Chivas could not witness live despite the long career in the media that supports him.

“Javier marked me in February 2007, when I had already been out of TV Azteca for three years. I was on Televisa from 2007 to 2012 and my departure from Televisa has to do with the fact that I am not going to the London Olympics. In the end, it is the Gold of the Mexican National Team and I was not there. We know that the Olympics are other sports, but in Mexico it was clear that the attention and the theme would be with the soccer team, which in the end obtained what for me is the maximum achievement of Mexican soccer,” assured the man from Monterrey.

“I did not have to go and in very good terms I said: ‘Things no longer work here, there is no point, what you can carry is not enough’. I left on very good terms, especially with Javier Alarcón, who is my friend to this day. While they were in London, I sent an email to Javier and Pérez-Teuffer to tell them that I was leaving and after three months I arrived at ESPN, although I had a word with them two weeks after leaving Televisa.

How did Roberto Gómez Junco start in the media?

“My path in the media began in January 1989 writing a column for the newspaper El Norte. Coincidentally, after writing that column for four years, André Marín calls me to tell me about a program called ‘En Caliente’, I was a guest two or three times. Before I was in ‘Controverted’ with Raúl Orvañanos and Edgardo Codesal, also a couple of programs “.

“I did those two or three programs of ‘En Caliente’ with José Ramón Fernández and then they tell me if I want to appear on ‘DeporTV’even in times of Imevisión, which broadcast to Tigres and Monterrey and that’s how I got much more involved”.

Gómez Junco talks about his departure from Televisa (Minute 31:00)