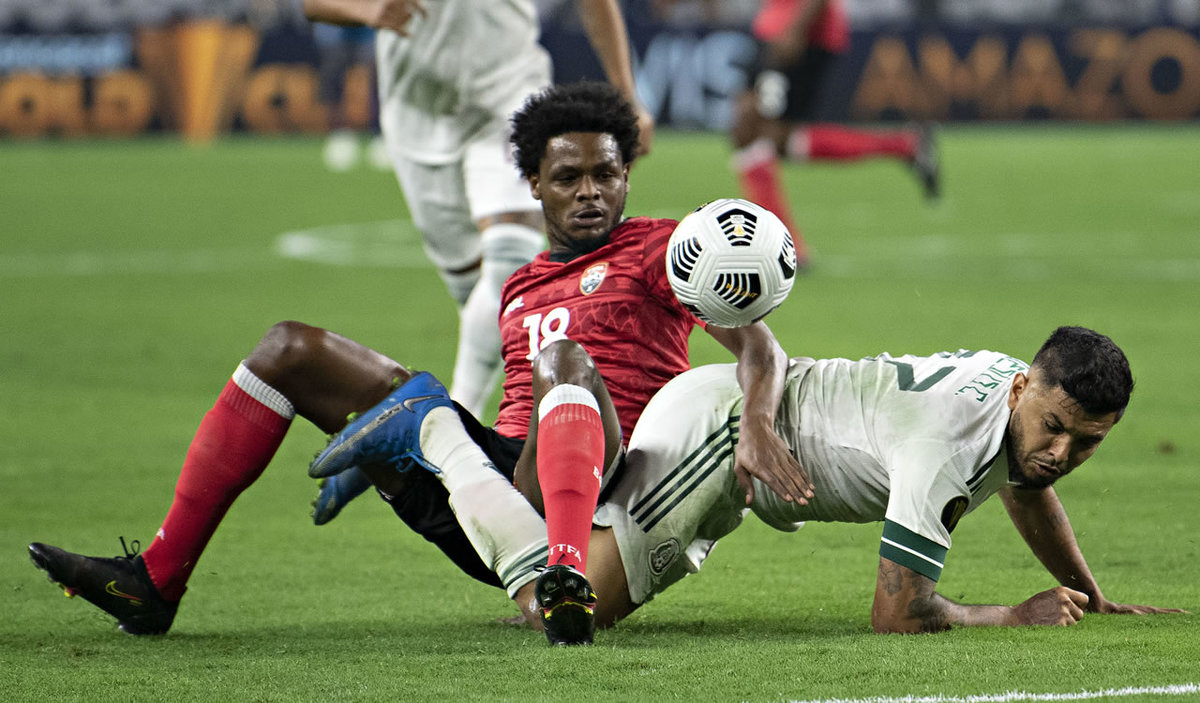 The excessive kicks and feel that arbitrations “do not help them” has frustrated Tecatito Corona, one of the most skilled of the Mexican team who has felt first-hand the blows of every battle in Concacaf tournaments, which is why he makes a call to take care of the most skilled footballers of those deals in the gold Cup.

“It does generate a bit of frustration (the kicks), we talked about it a lot. Let’s go with the refereeing, if they would take care of us a little more before three or four kicks, I would have shown yellow or said something to them, they (those from Trinidad and Tobago) would calm down and try not to be late, it ends up being frustrating because you say ‘we don’t have any way to help us’ and despair enters, “said the Porto striker.

Win ‘whatever’ despite being a power in Concacaf

Even if Mexico is the winningest team in Concacaf and he is cataloged as the “giant” of the area, the pressure of not winning in the presentation makes the forms go to second term, as well as pleasing the fans, because for Corona it is about winning whatever it is.

“We already realized that all the matches are going to be difficult, we did not put it in, they put three on us and there are no spaces. We are going to take it as a very important game (against Guatemala) and we are going to leave with that mentality, get the three points whatever“, he exposed.

They will dedicate game against Guatemala to Chucky

El Tecatito affirmed that the members of the Tri will dedicate the second presentation in the Gold Cup to Hirving Lozano, who was left out of the competition after a strong clash with the Trinidad goalkeeper and required more than 40 stitches.

“It is obvious that we were all very moved his physical condition, but we have been in contact and the group supports him, he is aware that it is a very important loss, but that the most important thing is that he is well so that he recovers as soon as possible. We are fine, we are going to do it for him, for ourselves and for all Mexicans ”.