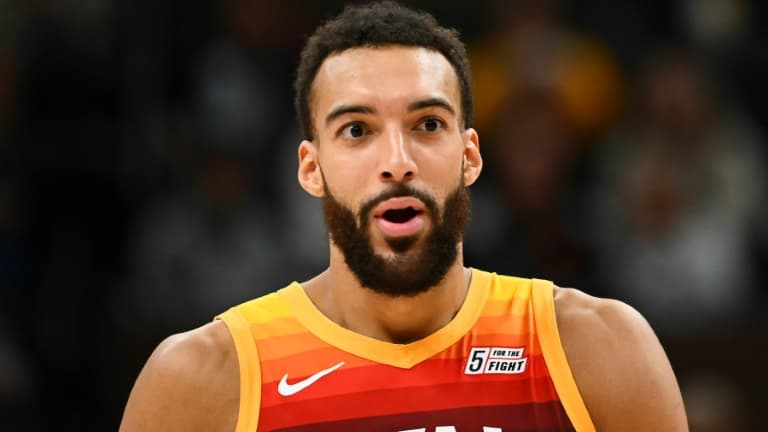 Gobert wants to go for the title with Minnesota

In an interview with the Team this Monday, Rudy Gobert explains how he learned of the exchange between the Utah Jazz and Minnesota Timberwolves. The pivot also talks about his ambitions with his new franchise, with the goal of the NBA title.

It’s time for change for Rudy Gobert. After nine seasons with the Utah Jazz, the French pivot was traded by his franchise during the offseason, joining the Minnesota Timberwolves. In an interview with L’Equipe on Monday, the 30-year-old told how he heard the news;

Gobert aims for the title

“It was quite a good day! I saw the tweet from Adrian Wojnarowski (ESPN journalist specializing in transfer announcements) and at the same time Bouna (N’Diaye, his agent), and the general manager of Jazz m ‘ called. I understood immediately, he explained. I was thanked and said that they had made sure to send me to a team that could win the title. They were grateful of what I brought to the Jazz.”

In that trade, the Timberwolves gave away five players and four first-round draft picks. “It’s always good to go to a place where you are wanted, noted Gobert. I knew that Utah would not trade me for nothing. I find that the offer of Minnesota was very hard to refuse.”

If his new manager Tom Connelly has already called him, Rudy Gobert has not yet exchanged with his new partners, including Karl-Anthony Towns. But he is already looking forward to teaming up with such a player, which he says can give something “incredible”. It also confers new ambitions. “The title is the goal. That’s what this exchange suggests, dropped the French international. KAT (the nickname of Towns) still has room for improvement, it will gain in maturity. We will make this team better, KAT better. We want to get there quickly. The objective is not only to play in the play-offs, it is to be a candidate for the trophy.”