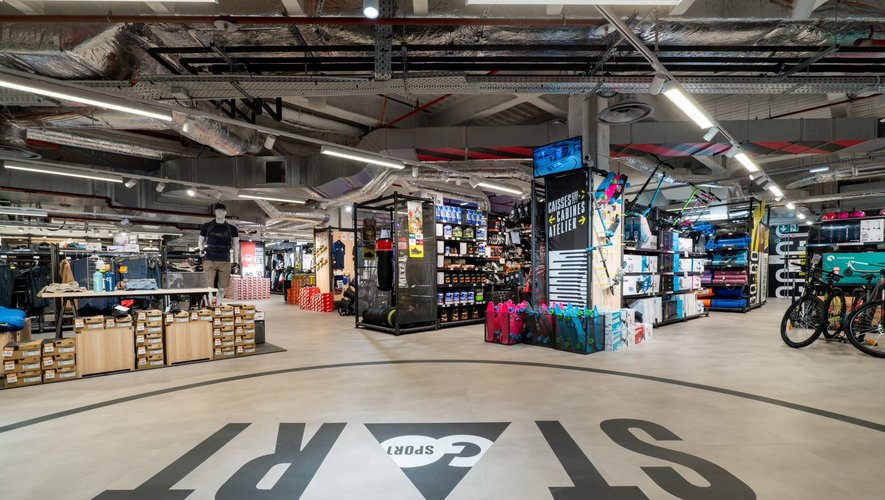 Go Sport could be placed in suspension of payments on Monday: 2,000 employees risk losing their jobs

the essential The Grenoble commercial court must say this Monday, January 16 if the Go Sport group, which employs 2,160 employees in France, is in cessation of payments.

The Grenoble commercial court is examining this Monday, January 16, the case of Go Sport, founded in 1978, which employs 2,160 employees in France. The group could be placed in cessation of payments. The hearing is due to start at 9 a.m. at the Grenoble courthouse, not far from the company’s headquarters, in Sassenage, in Isère. At the end of December, the courts heard the various parties for the first time, then instructed an investigating judge to “make a precise statement of the financial situation” of the group and its subsidiary Go Sport France, with the help of its audit firms. and its auditors.

In fact, the points of view diverge diametrically between the representatives of the employees, who fear the worst, and the parent company Hermione People and Brands (HPB), of the Bordelais Michel Oayon, who had bought it at the end of 2021 for a symbolic euro and s optimistic poster.

Read also : Justice looks into the finances of Go Sport, serious concern for the 2,000 employees of the group

A shock “cost killer” at the controls

The leaders of HPB insist that Go Sport “is not in a state of insolvency” and that its situation has nothing to do with that of Camaïeu, liquidated abruptly at the end of September. After “17 years of losses”, Go Sport should return to profit “from 2023”, assures Wilhelm Hubner, the president of HPB. On January 3, the group appointed a specialist in the restructuring of companies in difficulty, Patrick Puy, previously boss of the fallen textile flagship Vivarte (Caroll, Minelli, La Halle, Naf Naf, Chevignon, etc.) to head the brand. , dubbed the “shock cost killer” by the daily L’Humanité in 2017. Its mission is to “pursue the necessary transformation” of the company, according to HPB.

“There are things that escape us”

Conversely, the employees of Go Sport, and especially their union representatives as well as the central social and economic committee (CSEC), are worried about the situation: auditors and an expert appointed by this CSEC had made observations severe.

They had indeed estimated that the company was in cessation of payments over the October-November period and were alarmed by a rise of 36 million euros in cash from Go Sport to HPB. The CSEC hopes “that the light will be shed”. “There are things that escape us” on the economic situation of the group, estimated Wednesday a delegate of the first union of Go Sport, the CGT, without wanting to be named by name. According to him, Patrick Puy’s mission is to find a buyer for Go Sport rather than straightening out the group.
Another cause for concern: HPB announced Thursday “the acquisition of GAP France by Go Sport”, an operation presented the day before “to the extraordinary CSEs of the two companies”, according to a press release.