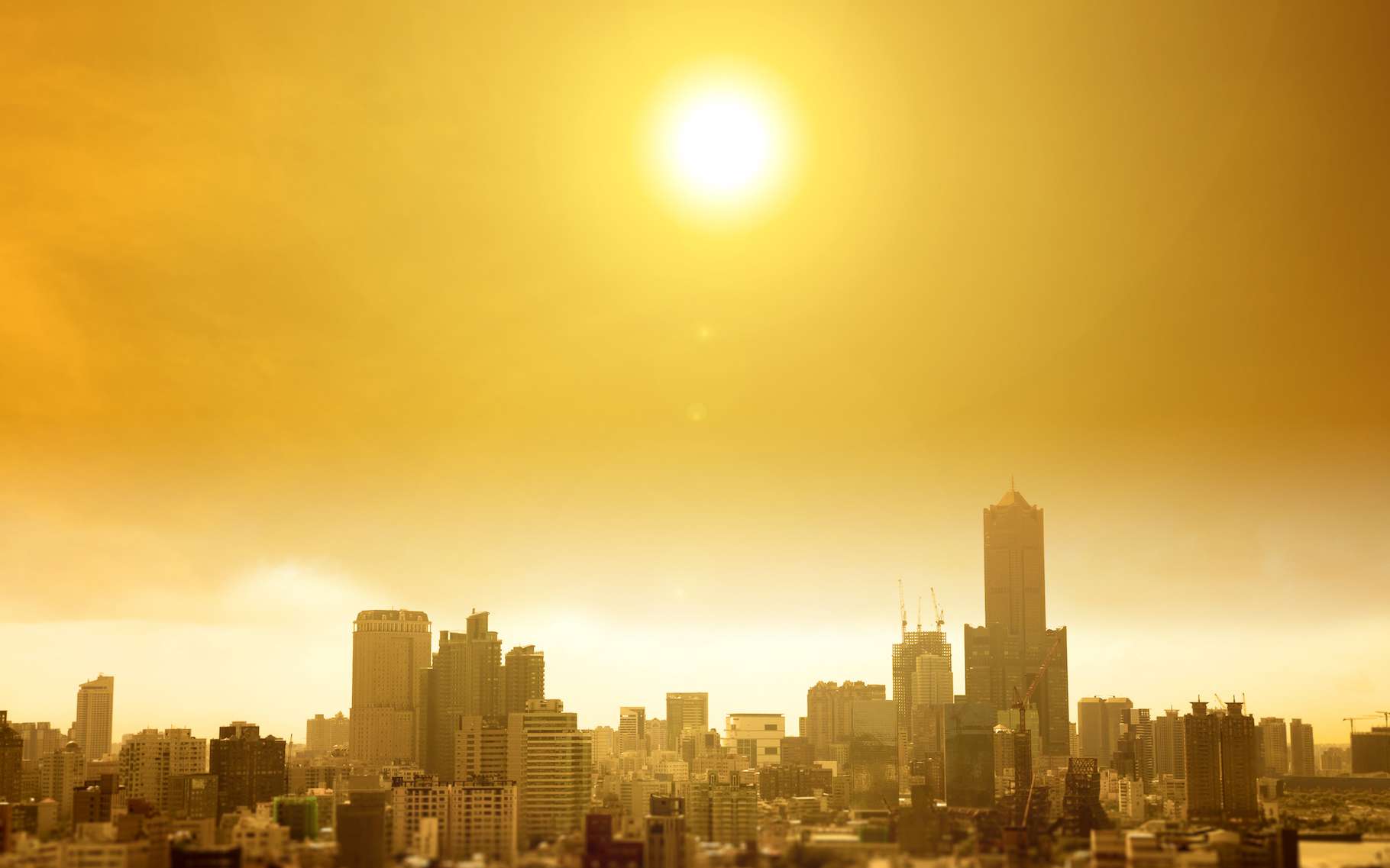 Global warming: what has changed in 10 years

The year 2023 begins with a news more than ever marked by global warming, in France as in the world. In just 10 years, how has global warming evolved and above all with what concrete consequences? Discover the seven most striking points.

In 2013, the world was already suffering from the impact of global warming, with a continuous rise in global temperature. As far as our country is concerned, Meteo France spoke of an “atypical” year 2013 with large temperature differences. But in the space of a decade, the situation in the world and in France has changed markedly:

1. An acceleration of global warming

The overall temperature of the TerreTerre increased on average by 0.08°C per decade since 1880 but, since 1981, it is now increasing by 0.18°C per decade: its rate has therefore more than doubled. As a result, nine of the past ten years rank among the ten warmest since records began. Since 2015, the global average temperature has exceeded +1°C each year above pre-industrial levels. Currently, the global temperature rise linked to emissionsemissions of greenhouse gasgreenhouse gas rises to +1.2°C compared to the 1850-1900 average.

2. Warming scenarios have been revised upwards

Even though scientists started warning about rising temperatures as early as the 1970s (without being taken seriously), warming predictions have been revised upwards in recent reports. IPCCIPCC. Their five scenarios are from 2021 and include a scenario of significantly lower greenhouse gas emissions if the world makes efforts, intermediate scenarios, and extreme scenarios without any regulation of our GHG emissions. These scenarios result in estimates of global temperature rise:

However, the acceleration of global warming seems to exceed these estimates: in 2022, the UN announced that the current short-term trend is probably leading us to a warming of +1.5°C by 2026!

3. In France, a warming now evident

In the 2010s, if the French felt little concerned by the consequences of global warming, unlike other regions of the world, this vision has completely changed during the 2020s. In 2022, scientists announce that the Europe of the West, including France, is one of the fastest warming areas in the Northern Hemisphere, and 20% more than the planetary average. Moreover, France is warming up 50% faster than we thought! The rise in temperatures in France is also higher than the world average: +1.7°C in France (against +1.2°C worldwide). The rate of warming is alarming in our country: +0.36°C on average every 10 years.

The evolution of the thermal indicator of our country (the average over 30 reference cities) is eloquent:

Summer 2022 (June-July-August) is the second hottest summer observed in France since at least 1900 with a difference of +2.3°C compared to the 1991-2020 average according to the Meteo France climate report. The summer drought was also historic in 2022: in August, it affected a more widespread area than in 1976 and 2003, two reference years. In 2012, the drought was already making headlines, but that year, only the Atlantic arc and the south-east of the country had a rain deficit. In 2022, the rainfall deficit affected all regions, which is unprecedented compared to the droughts of 1976 (mainly the northern half) and 2003 (mainly the south-east of the country) specifies Weather reportWeather report France. Brittany was under the threat of water cuts until October 2022.

See also  These apps are free for a limited time

At European level, 75% of Europe found itself in a state of “severe drought” for several weeks during the summer according to Windy. This drought which has lasted since 2018 in Europe has reached a level unprecedented for 250 years.

5. Sea level rise has exceeded the rate of 4 mm per year

6. The extent of the ice at its lowest level

Each year, the ice surface decreases by 13% compared to its average level of 1981-2010. The rhythm of sourcesource ice has accelerated significantly over the past 10 years. Since satellite estimates began in 1979, the ice surface covering the ocean ArcticArctic at the end of summer (the “glacial minimum”) has shrunk by more than 40%. Since 1980, the rate of melting of glaciersglaciers in the mountains doubles every decade.

If there is no consensus on the fact that violent weather phenomena are more numerous, or not, scientists agree that their violence is increased tenfold. Among the most striking examples, that of hurricaneshurricanes in the North Atlantic Ocean: they are not necessarily more numerous each year but their intensification is faster. This was the case in 2017 with the devastating phenomena Harvey, Irma, José and Maria, but also more recently with the explosive development of Hurricane Ian in 2022 in contact with the warm waters bordering Florida.