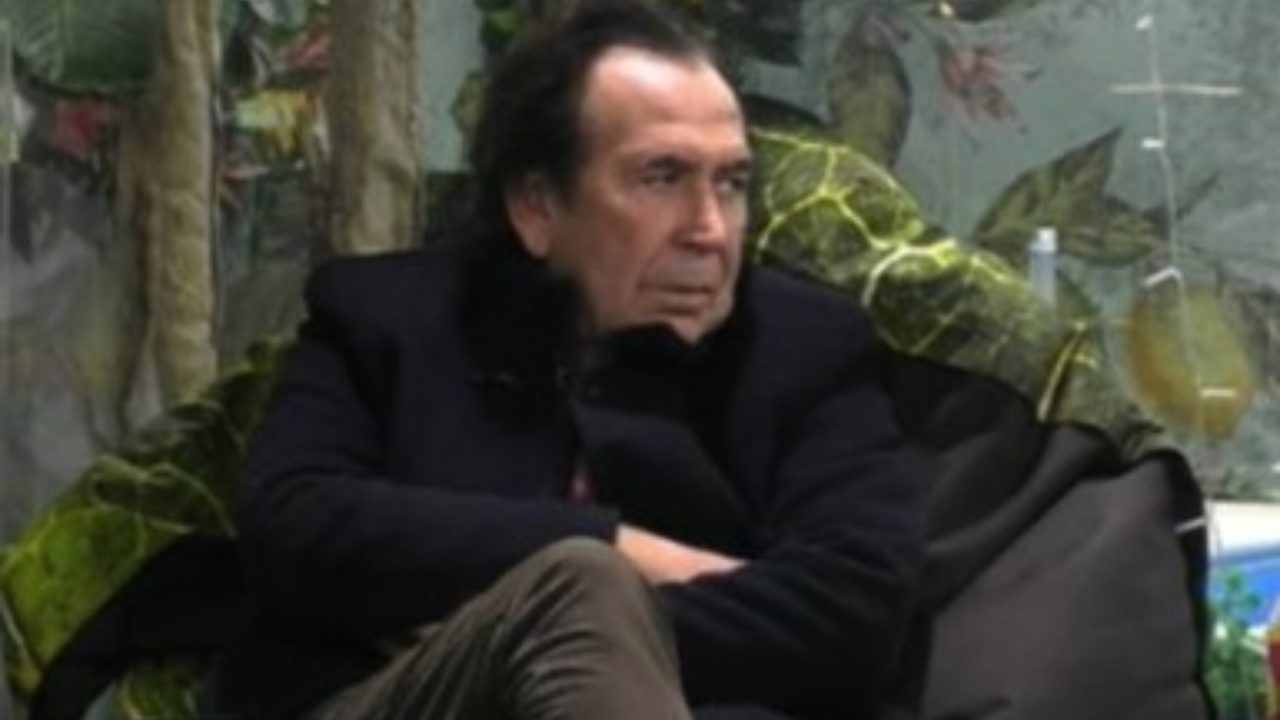 Giucas Casella was caught in the night in the house of Big Brother Vip. Very serious accusations against him, but there is evidence …

From the stars to the stables: Giucas Casella plunges dramatically. Let’s see what happened in the last few hours to the competing magician of Big Brother Vip.

Giucas Casella’s reality show started in the name of theater. The magician enjoyed being teased by Alfonso Signorini and his companions. A guarantee of irony and laughter that brought a lot of lightness inside the house. Giucas has always been out of quarrels, with the most striking clashes and schemes, leading a GF Vip full of fun. Now the laughter is over.

What has Casella been up to? In the last few hours he has said all sorts of things, boycotting himself like a child who is discovered with his hand in jam. During a conversation with Sophie Codegoni he told him what suggest from the confessional and dispensed advice to the girl on how to emerge in reality: “They want couples”. So far nothing sensational, considering that the public feeds on love stories of reality TV. Giucas but then he slips and falls directly into an abyss where he shouts: “Get out now, clown!”

READ ALSO >>> “We decided together”: surprise announcement by Sonia Bruganelli, the unthinkable happens to the GF

Suddenly Box he brings out a poison that no one thought ran in his veins and gossip about Federica, the new entry of Big Brother Vip, inside to seduce Gianmaria. He then insists on Sophie and explains to her like an oracle:

People have to see that you are together. If you want to save it, you have to do it. The day before the episode you have to sleep together.

What a clown in the episode is crying and foolish then in the live is always thinking about what the audience likes #gfvip https://t.co/Ywf8yABKYO

Giucas says what they suggest in the confessional, the authors unfortunately want the couples
The doll will never come out
Eve will make him end up like the Pellegrino
Used as a stopgap to save others #gfvip

YOU MAY ALSO LIKE >>> “They are all sick”: in the house of Big Brother Vip something is wrong, the alarm goes off outside

See also  Have you already had to be in quarantine? ...

Mediaset Extra viewers point the finger at him and want him out decreeing his falsity: “He pretends to be a fool, but he’s the smartest of all”. And in the night it flies in trend with the hashtag #fuorigiucas.

I know Giucas Casella until a few days ago he was already with one foot in the final, now he is a candidate for expulsion by the public who claim to kill him at the first useful televoting. Will the magician be able to raise his prices?