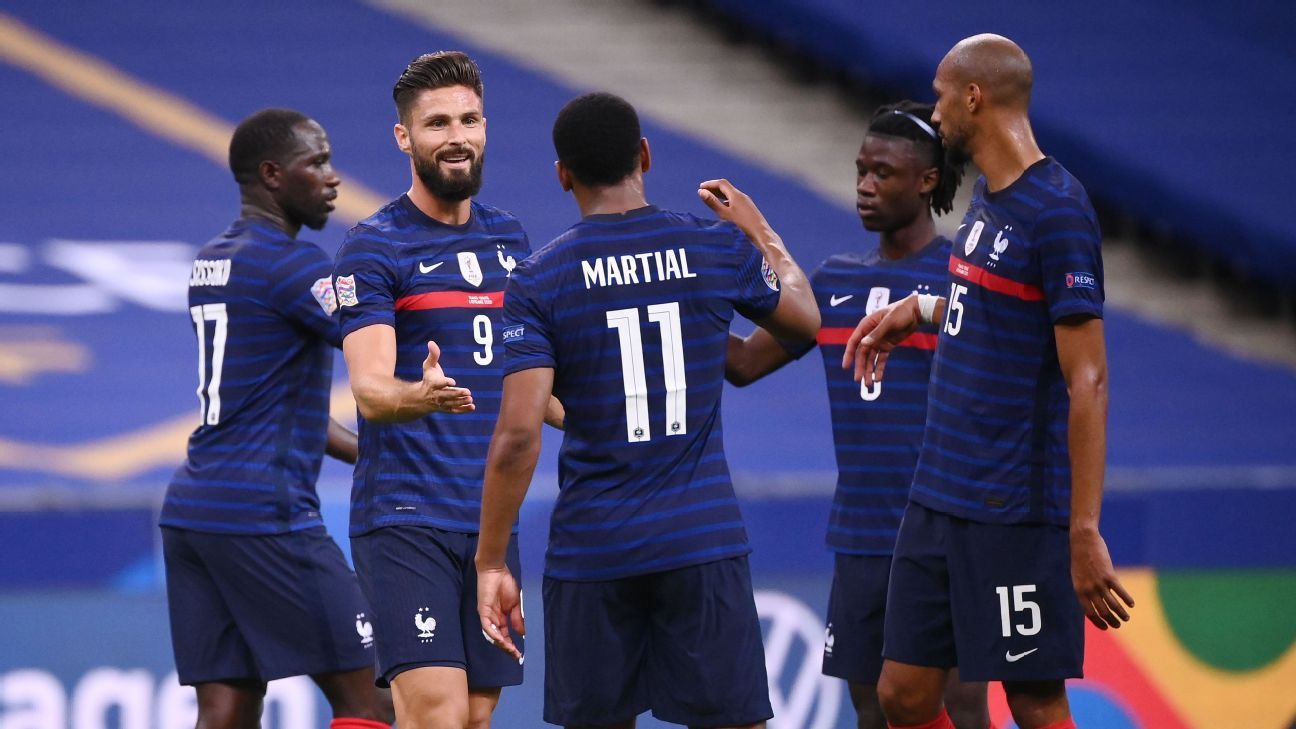 After France’s 3-0 win over Bulgaria last Tuesday, in which Olivier Giroud scored twice, the forward complained that his teammates did not pass the ball to him often.

“They say that I am discreet, but it is because sometimes I ask for the balls and they do not reach me. Afterwards, I try to make as many calls as possible to my colleagues, and try to provide solutions in the area.

“With two good assists from Ben Yedder and Pavard, I was able to finish the game well, but we could have scored more goals if we had been more efficient. I am very happy to have helped the team, I am not bitter, “declared Giroud.

According to information published this Thursday by the newspaper ‘L’Equipe’, these statements did not sit well with Kylian Mbappé, who was about to call a press conference to respond to his teammate, however, the appearance It was not carried out because it was stopped by coach Didier Deschamps, who does not want controversy a few days before the European Championship.

“If the balls always reached those who asked for the ball… It’s always the same. What Giroud says may be true. In some situations, it is the pass that does not arrive. We must not stigmatize Kylian or anyone. Olivier does not have the same profile as Mbappé. It has a more axial pivoting position, and in the first part with Benzema the three could change positions and exchange zones. It is up to the players to choose, ”Deschamps replied to Giroud’s words.

It should be remembered that Giroud does not have a good relationship with Karim Benzema either, because when the Real Madrid forward was out of the national team, on occasion they crossed statements and Olivier reminded him of the nicknamed ‘Gato’, that he is a World Champion.