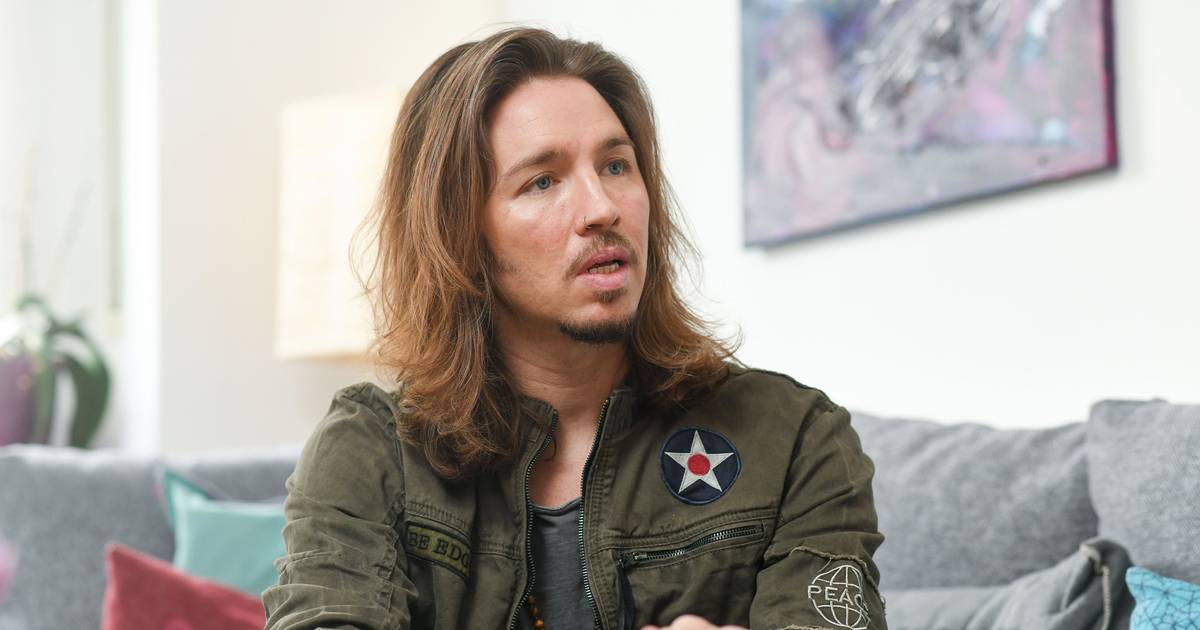 Leipzig The Leipzig District Court has postponed the start of the defamation trial against the musician Gil Ofarim by at least six months. The step is justified with a duty of care for the accused.

Surprise shortly before the trial of the musician Gil Ofarim: The trial against the 40-year-old for his anti-Semitism allegations against a Leipzig hotel initially went through. The planned dates for the main trial from October 24 to the end of November have been cancelled, as the Leipzig Regional Court announced on Monday. It is based on a duty of care to the accused. The court also brought up an offender-victim settlement. An agreement in the out-of-court procedure can have a mitigating effect on the sentence.

The regional court is therefore putting the brakes on the process in order to calm people’s minds. All open questions must be clarified first, as a spokesperson said upon request. Because the responsible criminal court is currently busy with detention cases, new appointments can be expected in six months at the earliest.

A year ago, Ofarim, who is from Munich, described in a viral video that an employee of a Leipzig hotel asked him to take off his chain with the Star of David so he could check in. According to the public prosecutor’s office in Leipzig, the incident did not happen like that. The employee in question has filed a complaint for defamation and is acting as a joint plaintiff.

The presumption of innocence applies to Ofarim until the final conclusion of the proceedings. The 40-year-old has not spoken publicly recently.

The time must now be used to decide on further charges against Ofarim. This includes false affidavits, fraud and attempted fraud. In addition, the co-plaintiff filed a comprehensive application for adhesion. Generally, these involve civil claims such as damages and compensation for pain and suffering. The court did not want to comment on the content.

“A perpetrator-victim settlement is out of the question for us. We are striving for an absolute acquittal for our client,” Ofarim’s defense lawyer, Alexander Stevens, said when contacted by dpa. In the proceedings, testimony stands against testimony. With the current decision of the court, the most important goal of the defense has been achieved, namely to stop the process for the time being.

The trigger for the legal tug-of-war in recent weeks was that the musician’s defense lawyers dismissed the presiding judge at the Leipzig Regional Court as biased. However, the court rejected these applications as unfounded and immediately opened the main proceedings with the participation of the chamber chairman, although his application for rejection has not yet been finally decided. The High Regional Court dismissed the complaints last Friday.