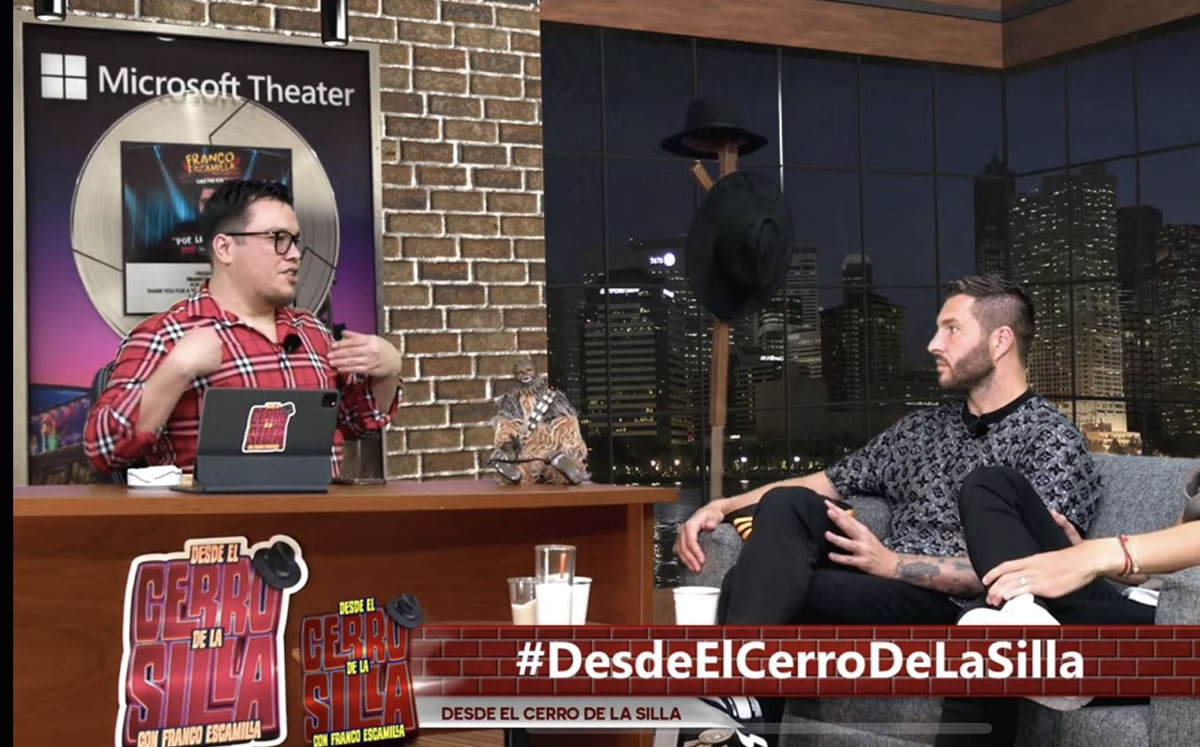 Gignac reveals millionaire offers from China and Arabia that he rejected

The French Andre Pierre Gignac dared to give some revealing statements on the program ‘From the Hill of the Chair‘, hosted by popular comedian Franco Escamillaand is that the star of tigers He announced the amounts that he has despised for staying in Mexico.

Gignacwho arrived at the feline team in 2015 and since then has won four titles of Liga MXa CONCACAF Champions League and the achievement of being the top scorer in the history of tigershighlighted two nations, China y Saudi Arabia.

The runner-up of the Euro 2016 con France pointed out that since China An attractive proposal arrived, because they put it on the table 18 million for a couple of seasons.

For their part, the offer from the Arabs was more spectacular, since they offered him a salary of 10 million euros per year with a three-year contract.

“I got an offer from China, 18 million for two years, three years in Arabia for 10 million euros a year, net, but I said no. Right now, I was going to renew with TigresI want to play something father, with an incredible passion, competitive.

“Arabia is not Qataryou live in a residence with Europeans or Americans, it is very difficult to leave, so I choose a lifestylea passion, a competitive league for me, where I love the LiguillaI love this tournament with Playoffs,” he said.

In the present Opening 2022 from Liga MX, Gignac He has played six games, all as a starter, accumulating three goals so far and being key in the general leadership of those in the UANL.

news-detail-media-dual" data-camus-module-type="list"> More Gignac confessions
See also  Tigers wasn't big? He is already taking the place of others like the media of Liga MX

The front Andre Pierre Gignac nation in Martigues, France, on December 5, 1985; from an early age he showed conditions to play as an attacker until he managed to debut in Ligue 2 with the Lorient.

could shine on Lorient and that earned him the transfer to Tolousealready in the highest category of French football, before making the leap to the club of his loves, the Olympic Marseille.

your stay in Marseilles lasted five years and then decided to accept the offer of tigerspainting with which he was consecrated in the Liga MXshining even in a Club World Cup in which he conquered silver ball and the Runner-up.

How much does Gignac earn with Tigres? His salary in 2022

The salary of the French striker it is very far from the offers that he received from China and Arabia, since with the felines he earns approximately 4.6 million dollars a yearfor which he once again demonstrated the love he professes for the team of the Sultana del Norte.