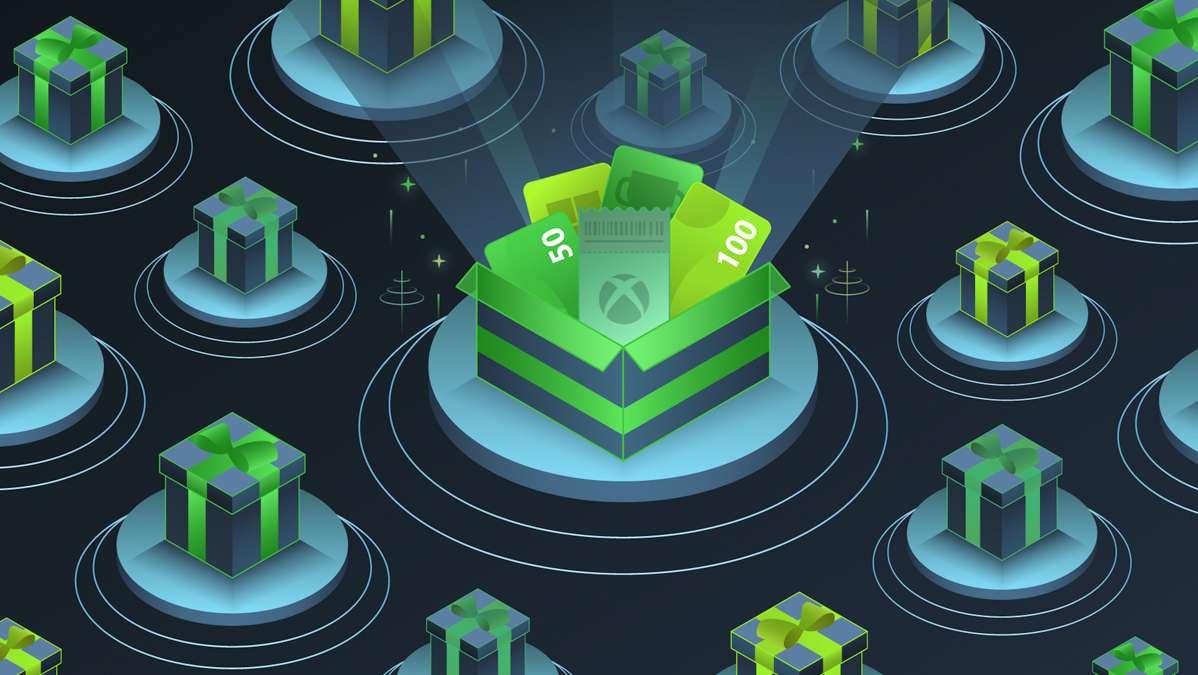 All Xbox gamers can download a new free game for Xbox, although in fact it is not that new. It is a game originally published in 2001 so it can be considered a classic. You can claim it for free, without conditions, although the download process is not very simple. It’s unclear how much longer this game will be available, but right now, Ikaruga is free, with no gold required.

It is also not the first time that Ikaruga has been available. It was before through the Microsoft Store in Japan. But if you missed it, this is your chance to have a new free Xbox game. That said, to download it, the process may be a little longer than normal for being in the Microsoft Store of Argentina.

FIFA 22 would have an online career mode

To claim this free Xbox game you will need to create an Xbox Live account in Argentina. Fortunately, this costs nothing more than some time. In addition, once downloaded, you can use it in your standard account, whatever the region. As for the game itself, the version we have available is Xbox 360, available in the new generation thanks to backward compatibility. Ikaruga debuted in 2001, with an 88 on Metacritic, so it’s definitely an experience you can enjoy.

A new free game available on Steam for a limited time

In retrospect, he is widely regarded as one of the best shoot ’em ups of all time, a genre that is not very relevant anymore, but used to be one of the most important genres in games. As noted, it’s unclear how long it will be available, so you should rush to redeem it.