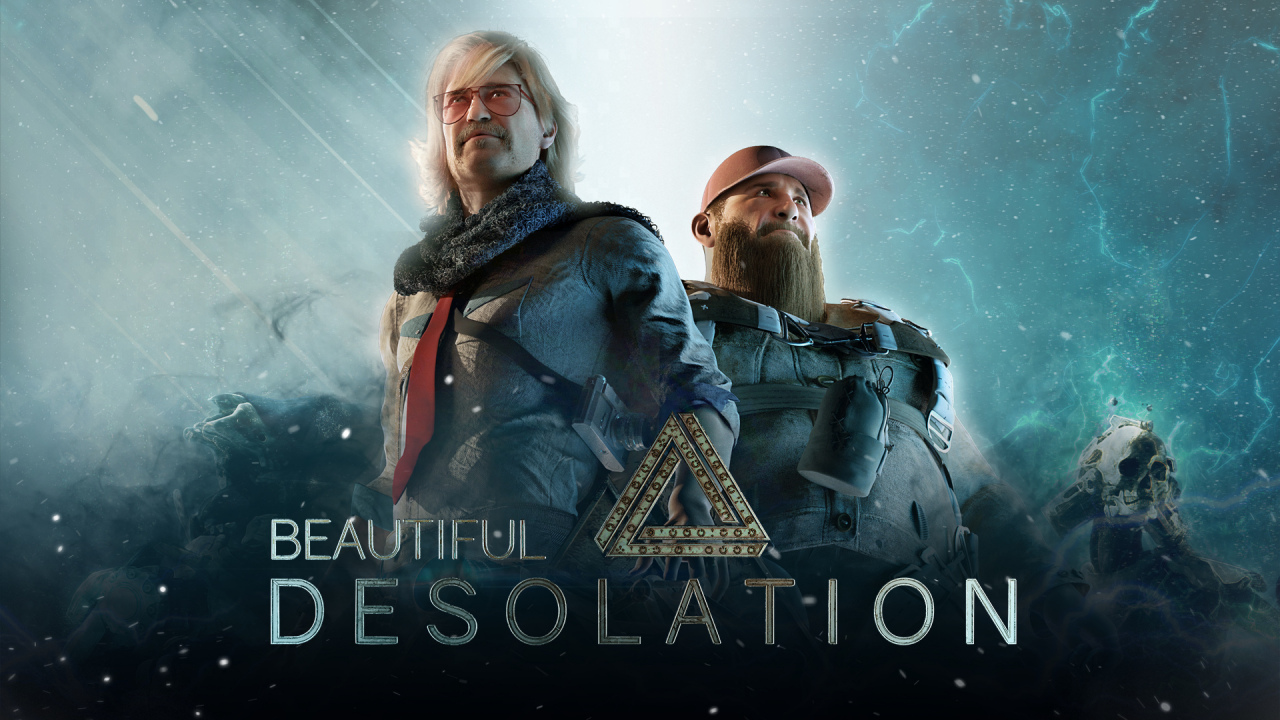 The science fiction title of The Brotherhood arrived in 2020 on the computer and later on PS4 and Nintendo Switch.

If what you want is play without spending a single euro, you really have it easier than ever. There are many platforms and companies that have joined the initiative to give away video games in specific periods and we couldn’t be happier with it. This weekend we have already shared a good selection of free titles, with 8 games with which to beat the heat at home without spending money, but GOG He wanted to add one more.

Available for free until next Monday 20This is Beautiful Desolation, a game of adventures and puzzles set in a post-apocalyptic future from the authors of the excellent Stasis. The Brotherhood released Beautiful Desolation in 2020 on PC, getting a fantastic reception on Steam, to later arrive on PS4 and Nintendo Switch. Now you have the opportunity to get it for free on GOG thanks to a limited time offer, which has been echoed by VGC.

If you are interested, do not sleep, because the offer will only be available until next Monday 20 at 15:00 (Spanish peninsular time). This is the new title in the list of games that GOG has been giving away, as a great attraction in its summer sales campaign, with new discounts every few hours.

If you are a fan of classic RPGs, the CD Projekt RED platform received a couple of days ago a remastered version by Gavin “Interkarma” Clayton of the legendary The Elder Scrolls II: Daggerfall baptized as Daggerfall Unityand in case you were wondering, yes, you can also download it for free from GOG.