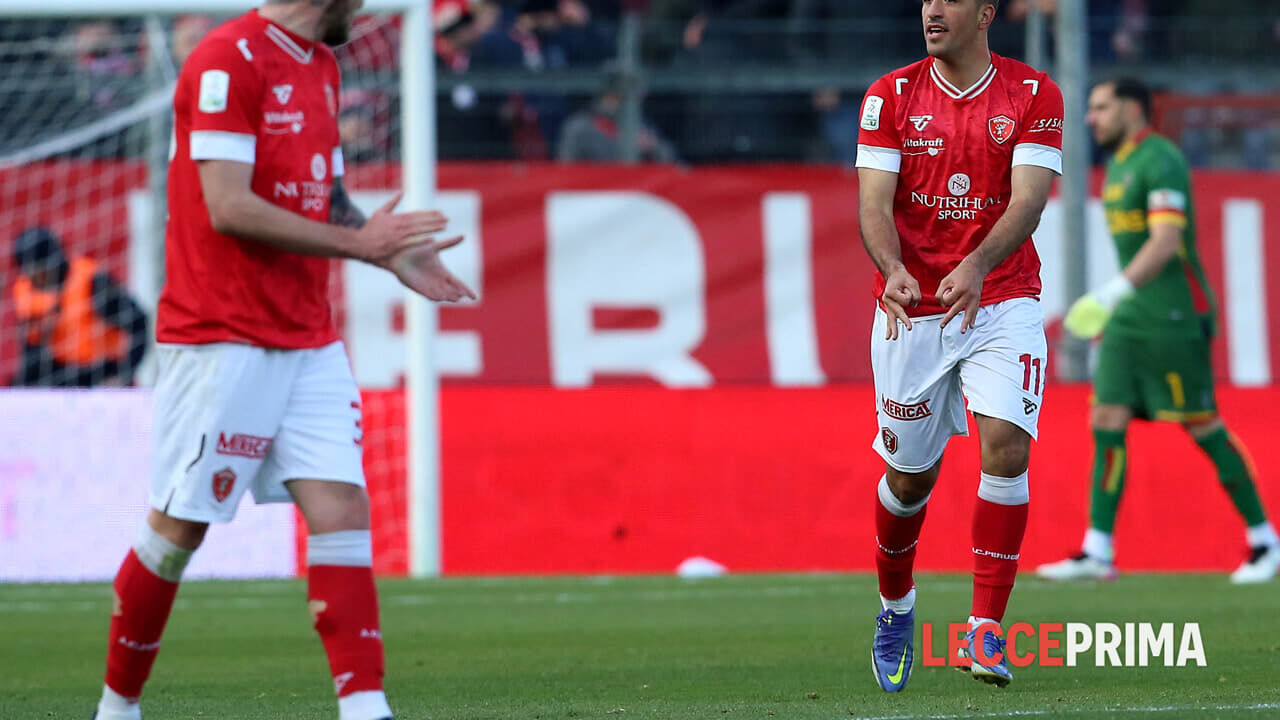 gestures aimed at the Salento fans and the guest bench

LECCE – A match within a match that of Marco Olivieri: the Perugia striker, who played in Lecce the first part of the season, did everything to trip his former teammates and almost succeeded, scoring with his outnumbered team.

After half a dozen times in which he was stopped for offside position, in the end he took advantage of a mistake by the Lecce defense to get around Bleve, also responsible for the bad reading of the action, and go to mark the momentary advantage. of the griffins (here the chronicle of the race).

That he had a poisoned tooth, Olivieri, was well understood, but not that he had a whole baggage of provocations ready to use: the hand raised to the ear is a fairly common gesture among footballers and usually means “whistle me now. if you dare “. The reference is of course to the poor feeling with the Giallorossi people: for him 18 appearances with Lecce, no goals (with Perugia he is 3 in 8 games), more than a few whistles from the stands but also several applauses for the commitment made in a module in which, evidently, he was not at ease. It wasn’t a nice gesture, but it’s not the end of the world as long as you accept the idea of ​​being targeted until the footballing end of his days.

Olivieri, however, still had to bring out the “best”: returning towards the center of the field, facing the Lecce bench, he mimicked the gesture of a phone call and squeezed the index finger and thumb of both hands at waist height, leaving guess something that had to do with the scarcity of attributes (was he angry with Baroni, with Trinchera, with the Lecce management, with the whole world?). To posterity, the arduous sentence, in any case, did not make a great impression, being a professional: any complaint, legitimate or not, he might have regarding his separation from Lecce, he could have expressed it in time, first of all, and with a pinch in more than grace. Good luck, he has to go a long way. 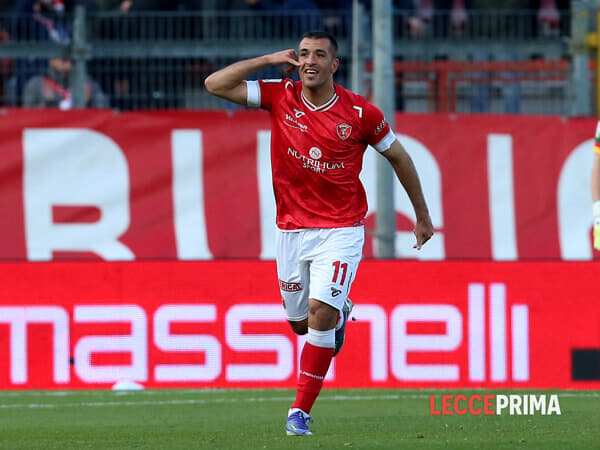 See also  Is Stephen Curry excited? The trade for Kevin Durant to return to Warriors for 4 players