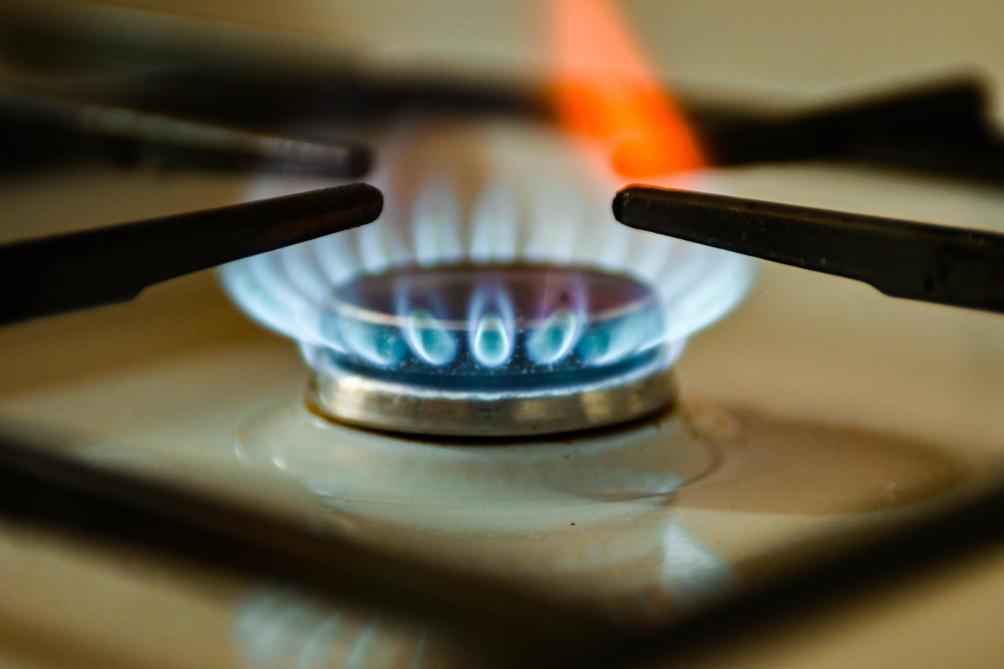 
LGermany will take emergency measures to secure its supply in the face of recent drops in Russian gas deliveries, notably involving increased use of coal, the government said on Sunday.

“To reduce gas consumption, you need to use less gas to generate electricity. Instead, coal-fired power plants will have to be used more,” the economy ministry said in a statement.

The government is reacting to the announcements this week of several cuts in gas deliveries by the Russian Gazprom, via Nord Stream, against the backdrop of a showdown between Western countries and Russia in the context of the war in Ukraine.

This decision is a reversal for this coalition government, giving pride of place to the Greens, and which has promised to phase out coal by 2030.

“It’s bitter, but it’s essential to reduce gas consumption,” reacted the Ecologist Minister of the Economy Robert Habeck, in a press release.

The package of measures announced on Sunday also provides for an “auction” system for the sale of gas to industrialists, allowing, according to Berlin, to reduce consumption in the powerful German manufacturing sector.

New credits from the public bank KfW should also be reserved to ensure that the country’s gas reservoirs are filled, currently at 56%.

“Security of supply is guaranteed”, but “the situation is serious”, summed up Mr. Habeck.

Gazprom lowered deliveries via Nord Stream this week by 40%, then 33%, citing a technical problem.

But for the German government, it is a “political decision”, intended to weigh in the standoff between Moscow and the Western countries on the war in Ukraine.


Despite the conflict, Germany continues to import almost 35% of its gas from Russia. This proportion was 55% before February.