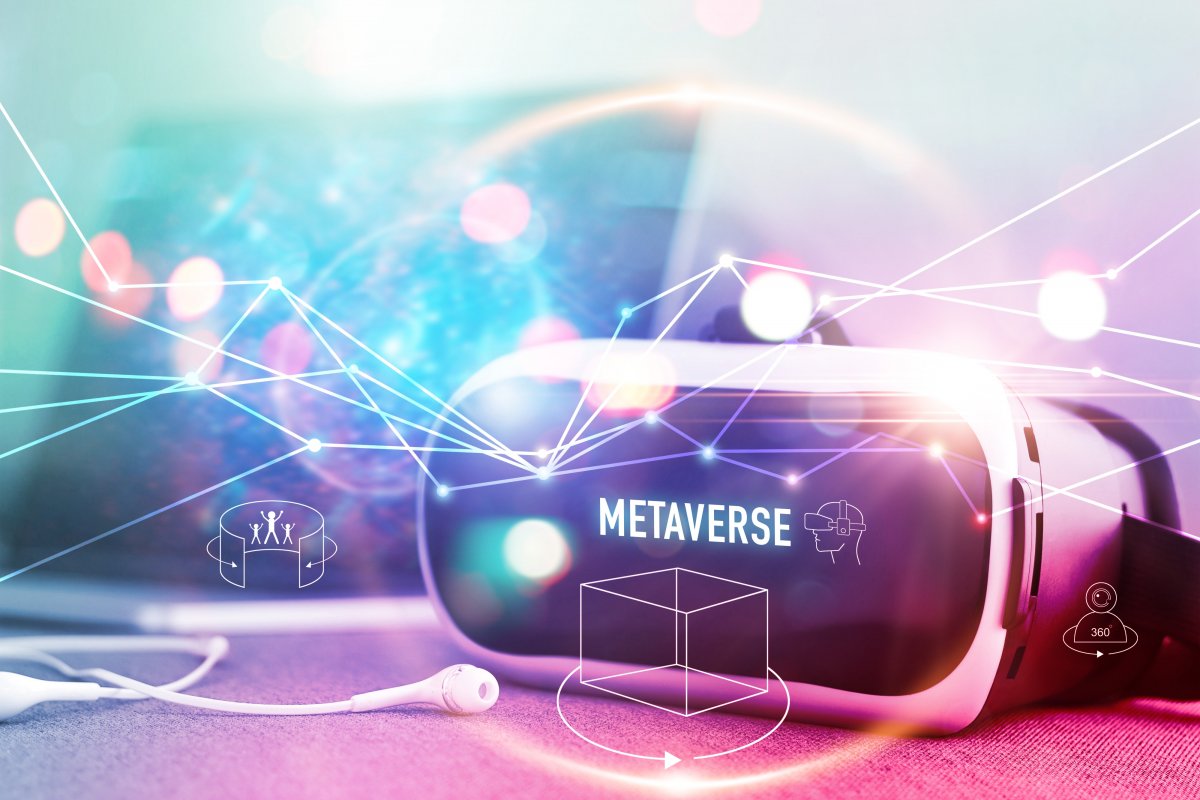 The Metaverse will also play a key role in industry in the future. This was pointed out by Microsoft’s Germany boss, Marianne Janik, on Monday at the Hanover Fair. The corona pandemic not only finally helped the home office and other variants of the newly organized work to achieve a breakthrough, said Janik of the German Press Agency. Many companies would also have had to deal with procedures in which certain scenarios are run through virtually before they are implemented in production or product development. “It’s like the industrial metaverse.”

Janik emphasized that in this industrial metaverse you can accomplish things that used to be done physically with significantly more effort. “For example, you can also determine in advance how you can replace certain components in production that are not available at these times.”

According to Janik, the various crises such as climate change or the Ukraine war are forcing the economy to increase its efforts in the area of ​​sustainability. However, according to a survey by the market researcher YouGov on behalf of Microsoft, every third company (31 percent) has not yet made any investments in sustainable technologies. “This shows that good will alone is no longer enough, but that we really have to implement things in order to make sustainability a reality.” Digital modeling of products and manufacturing processes helps to achieve these sustainability goals. At the same time, processes such as the “digital twin” mean that innovations can be implemented and brought to market more quickly.

“We now live in a world in which the issue of risk management plays a completely different role and is much more existential than before,” said Janik. It is not just a matter of better assessing risks, but also of acting with foresight. “Data can be of crucial help in this mammoth task.” Microsoft also accommodates the concerns of data protection officials who refuse to store data outside of Europe. “We can already limit the storage of customer data to Europe if the customers so wish.”