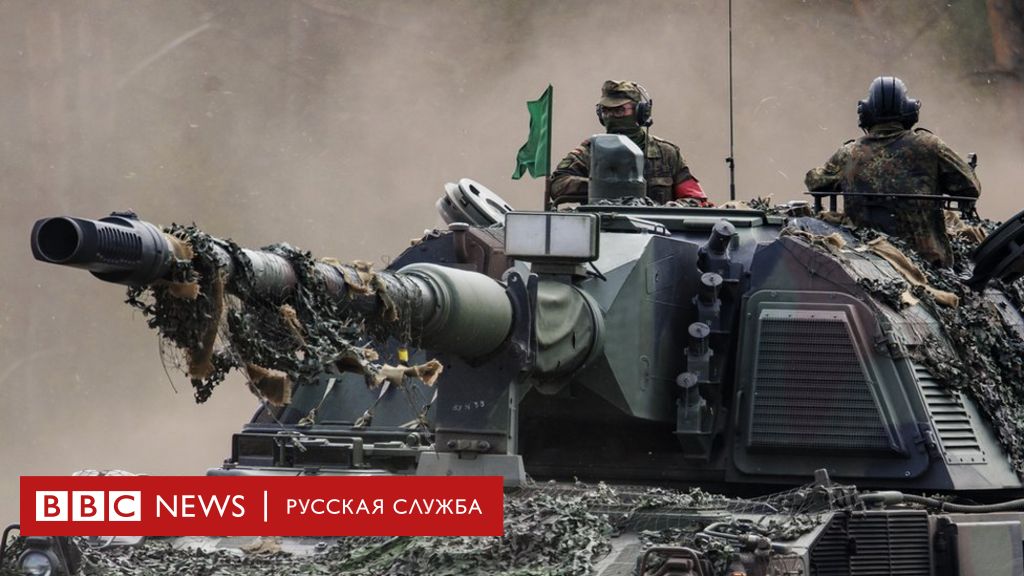 Germany agreed to supply 100 PzH 2000 self-propelled guns to Ukraine. What kind of vehicles are these?

Subscribe to our newsletter “Context”: it will help you understand the events.

Self-propelled guns Panzerhaubitze 2000, which Germany agreed to sell to Ukraine, will significantly enhance the capabilities of the artillery of the Armed Forces of Ukraine. In addition to the very high performance of this self-propelled gun, a batch of 100 units is one of the largest during the conflict.

So far, a little more than 10 such self-propelled guns from Germany and the Netherlands have been delivered to Ukraine. However, until now they have been supplied “out of stock”. Now they will have to be built, and, according to press reports, this will take several years. This contract will not change the situation at the front quickly and seriously. However, such modern weapons cannot but change the situation in the future.

In terms of the sum of its characteristics, the Panzerhaubitze 2000 is one of the best self-propelled artillery systems in the world. The self-propelled guns are equipped with a loading mechanism, as a result of which the rate of fire reaches 10 rounds per minute. In special mode, she can fire three shots in nine seconds.

The firing range of a 52-caliber Rheinmetall L52 gun (barrel length is usually measured in calibers, up to the barrel diameters of the same gun) with a standard NATO 155-mm projectile is more than 30 kilometers. However, when using special ammunition, the range can greatly increase.

The Panzerhaubitze 2000 can use US M982 Excalibur precision-guided munitions. No official deliveries of such shells were announced, but the list of arms deliveries to Ukraine, which the Pentagon released on July 8, mentioned the transfer to Kyiv of a thousand 155-millimeter shells with improved accuracy. Many experts believe that it was about the M982.

M982 Excalibur projectiles use two redundant navigation systems – GPS and inertial, which calculates the flight path from the point of the shot to the target. The inertial system does not depend on external sources of information, such as the signal of a navigation satellite – it only takes into account the trajectory of the projectile.

At the same time, the projectile uses folding “wings” that help it maneuver and increase the firing range up to 40 kilometers, although some of its modifications allow firing at a greater distance. According to the website GlobalSecurity.org, when using a 155-millimeter gun with a length of 52 calibers, the range of the M982 reaches 47 kilometers.

At the same time, shells are produced in various versions for action against infantry, armored targets and strong shelters.

Deviation from the target M982 Excalibur is no more than five meters.

Thus, this projectile is an analogue of the GMLRS missile, which is used by the HIMARS and MLRS launchers. Its power and range are much less, but at the same time it is more difficult to shoot down a projectile in flight than a rocket.

M982 Excalibur can be used by German PzH 2000 self-propelled artillery mounts or American M109A3GN, which have also already arrived in Ukraine. True, the length of the M109A3GN howitzer barrel is only 39 calibers, which is reflected in the range.

See also  For the 1st time, scientists have placed drone inside a category 4 hurricane

M982 Excalibur can also be used by M777 towed howitzers, however, judging by the photos on the Internet, those guns that were delivered to Ukraine did not have electronic units for firing high-precision projectiles. There is also no confirmation that howitzers with blocks were not delivered to Ukraine, but did not hit the lens.

However, the absence of such blocks has given rise to many commentators to state that the Ukrainian M777 will not be able to use precision-guided munitions such as the M982 Excalibur.

Due to the high rate of fire and the modern fire control system, the Panzerhaubitze 2000 is able to effectively use the firing mode with simultaneous target coverage with several projectiles. This mode is called Multiple Round Simultaneous Impact or MRSI, in Russia they use the term “flurry of fire”.

In this mode, the gun fires several shells in turn, changing the elevation angle with each shot. Due to this, the projectiles arrive at the target at the same time. All calculations are performed by the EADS MICMOS on-board computer, which also speeds up and simplifies the operation of the entire system.

Shooting in this mode is practiced in many armies, including the Russian one.

The Panzerhaubitze 2000 has its drawbacks, and the main one is weight. The 56-ton self-propelled gun is one of the heaviest in its class. For example, the mass of the Polish self-propelled guns “Krab”, which Ukraine also bought, is 48 tons, and the M109 – 28 tons. Tank T-72 weighs 41 tons.

See also  Marta Cohen: "Argentina will be able to produce the generic remedy to treat Covid"

This does not really affect mobility – the speed of the German self-propelled guns on the road is more than 40 kilometers per hour. However, this can become a very big problem if such a vehicle has to be towed damaged from the battlefield. For example, the BREM-1 evacuation vehicle, which is in service with the Armed Forces of Ukraine, is capable of evacuating a maximum of 50 tons.

Nevertheless, mobility at a high rate of fire is a very important property for self-propelled guns. In conditions of active counter-battery combat, such self-propelled guns can quickly fire a series of shots and change position, avoiding return fire.

In the Ukrainian conflict, Russia has an overwhelming numerical advantage in artillery systems, but the basis of its fleet is made up of older installations. The most modern of them is “Msta S”. With a barrel length of 152 mm howitzer of 47 calibers, the firing range of conventional ammunition is 30 kilometers.

The Russian army (as well as the Ukrainian one, by the way) is armed with long-range Soviet 203-mm self-propelled guns 2S7 “Pion”, as well as its modernized version 2S7M “Malka”. They are capable of firing up to 37 kilometers, but their accuracy is lower than that of the PzH 2000.

On July 25, Benjamin Pittet, a researcher at the Center for Information Resilience, an independent think tank, said that, judging by satellite images, Russia is removing Peonies, which were in the 94th arsenal of the GRAU of the Russian Ministry of Defense in Omsk, from storage.

According to him, in early April, 170 2S7 howitzers were visible in the pictures, and on July 18 there were 110 units left.