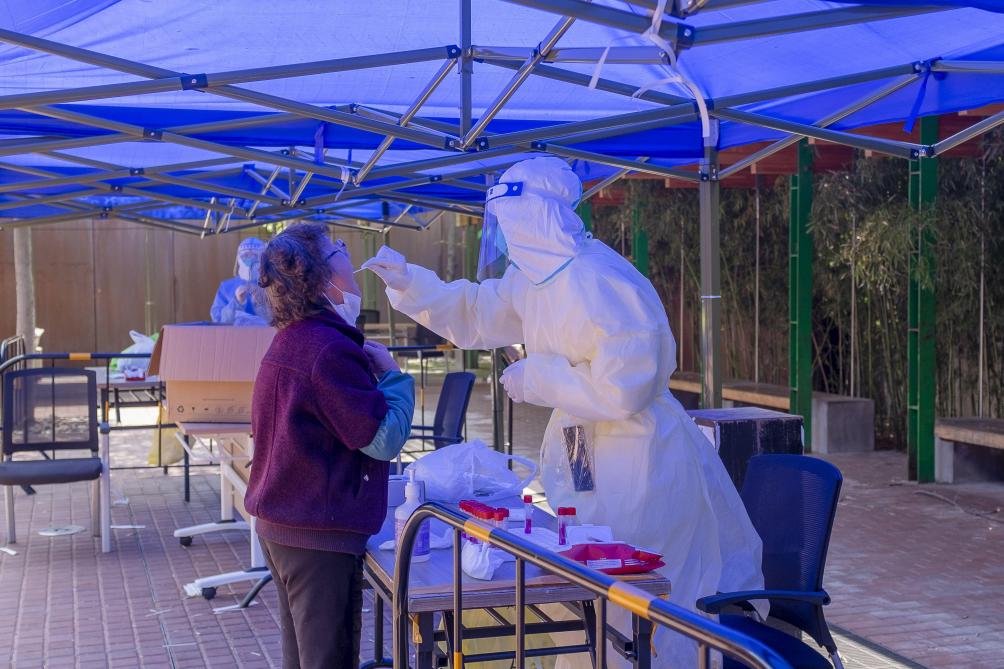 This young man discovered that it was easy to earn money by carrying out covid tests for contact cases. Indeed, the latter do not have to pay directly to the test centers. This young man knew that the organizations performing the tests must send an invoice to an association of doctors approved by the German health insurance services (the Kassenärtzlichen Vereinigung).

Afterwards, the association of doctors reimburses the costs to the centers which carry out the tests on the basis of an invoice.

In four months, this young German billed nearly 500,000 tests and received 5.7 million euros from the KV.

The money deposits did not go unnoticed in his bank account. “The pot of roses was discovered thanks to the vigilance of an employee of the bank where the young man had his account, who was surprised to see the income of this simple student skyrocket”, explains the daily. The latest news from Alsace.

The bank employee contacted the authorities, who, after an investigation, froze the money in order to return it to the association of doctors contracted by the German health insurance services.

This Monday, the young man was sentenced to a fine of 1,500 euros which he will have to pay to a public utility organization.