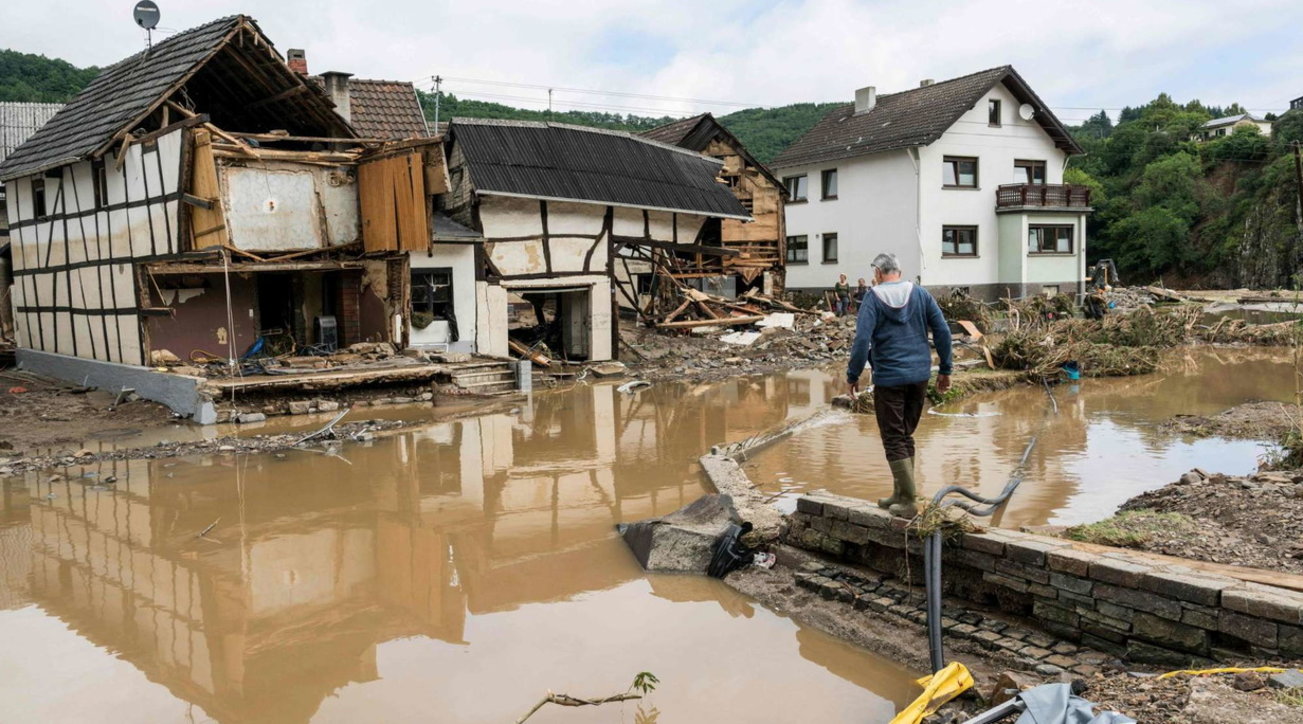 From the district of Ahrweiler to the heart of Rhineland-Palatinate, the Land most affected by the flood: the images of the disaster have the face of a man and a woman, husband and wife, who, boots on their feet, help the neighbors to empty the ground floor and the basement invaded by mud. It was not the cause of the greatest damage the great river, the Rhine, but its tributaries, which have made their way between the houses.

We were trapped – “It seemed to be trapped, helpless. Rivers of water flowed down everywhere“says a woman.” We live close to the stream, we are used to seeing it grow, even overflow. But never, never anything like it” keep it going.

The numbers of the disaster – Meanwhile, the death toll from bad weather that hit not only Germany but also Holland, Belgium, Luxembourg and Switzerland is getting worse. The country most affected, however, is precisely Germany, where the number of people who died from floods has risen to 133. In total the dead in Europe are more than 150. The German police said that “according to the latest information available 90 people have lost their lives” in the Rhineland-Palatinate region. Added to these are the 43 victims in North Rhine-Westphalia.