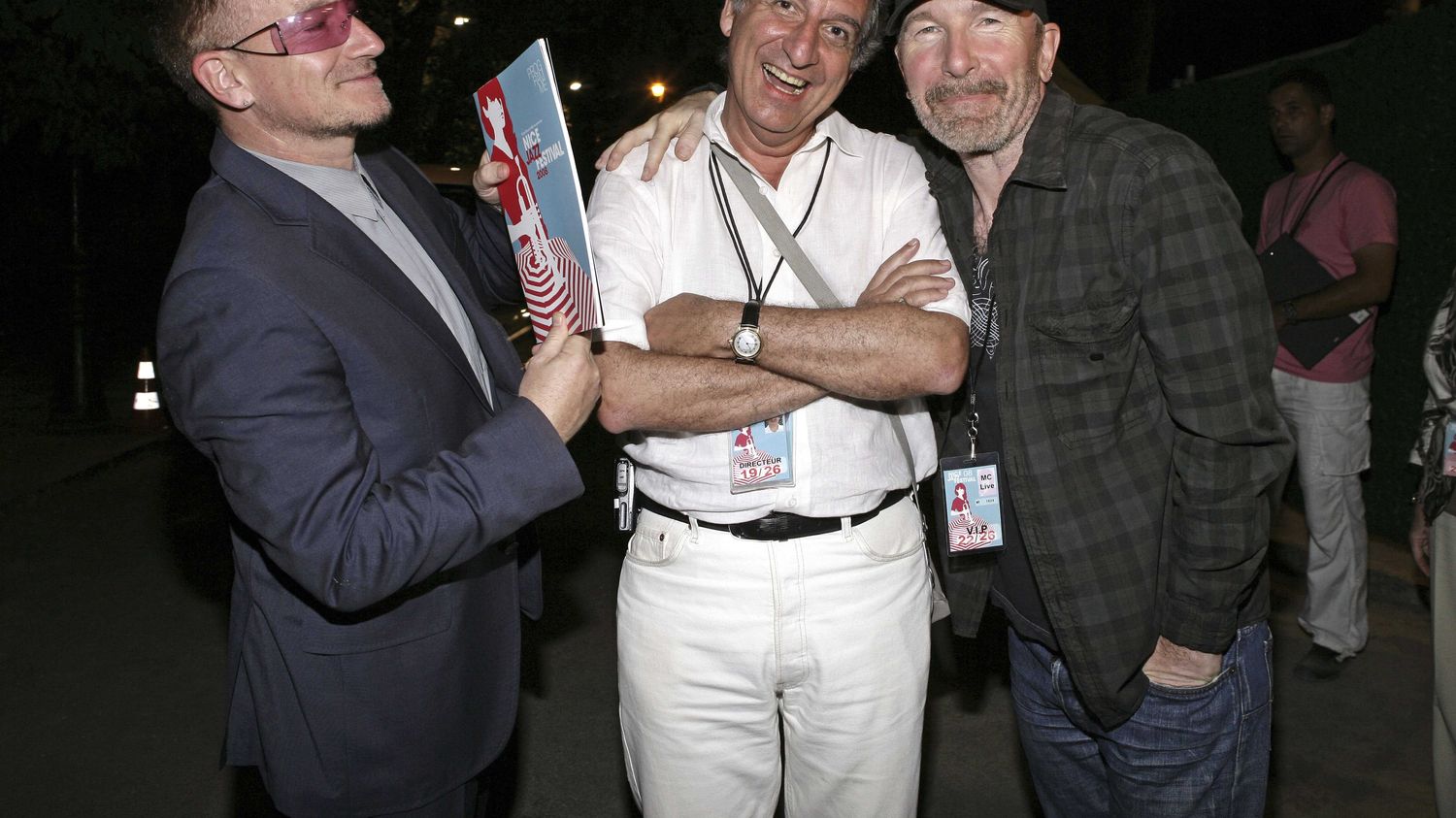 Gérard Drouot, a major player in musical production in France, died at the age of 69

Recognized as a “pioneer of live performance”, Gérard Drouot had launched several artists in France. Among them, Melody Gardot, Bono and Lenny Kravitz.

Gérard Drouot, figure of the production of concerts on the French territory, died at the age of 69 years “while he was fighting leukemia”, his company said on Monday. Its structure, Gérard Drouot Productions, had made a name for itself in the sector since its founding in Strasbourg in 1986.

It is with great sadness that we announce the death of our founder Gérard Drouot at the age of 69 while he was battling leukemia.

“Gérard was one of the pioneers of the performing arts and led a career unique in France of more than 40 years, producing the most beautiful concerts of the most beautiful artists that he accompanied from the smallest venues to the largest“, can we read in the press release sent by his company.

Gérard Drouot’s career began in 1973. At the time, he was still a medical student when he programmed the concert of Caravan, a British rock group. A few years later, he organized with the support of Richard Bronson and his label Virgin Records the concert of Nico, singer of the famous group The Velvet Undergound who would influence the punk movement. In 1986, he set up Gérard Drouot Productions, his own production company whose name recalls that of the famous American producer Bill Graham.

The name of Gérard Drouot has been associated in particular during his career with renowned artists or groups such as AC / DC, U2, Leonard Cohen, Kylie Minogue, Elton John, Joan Baez, Lenny Kravitz or even Zucchero. The producer was also known for having reformed the group Téléphone, renamed Les Insus.