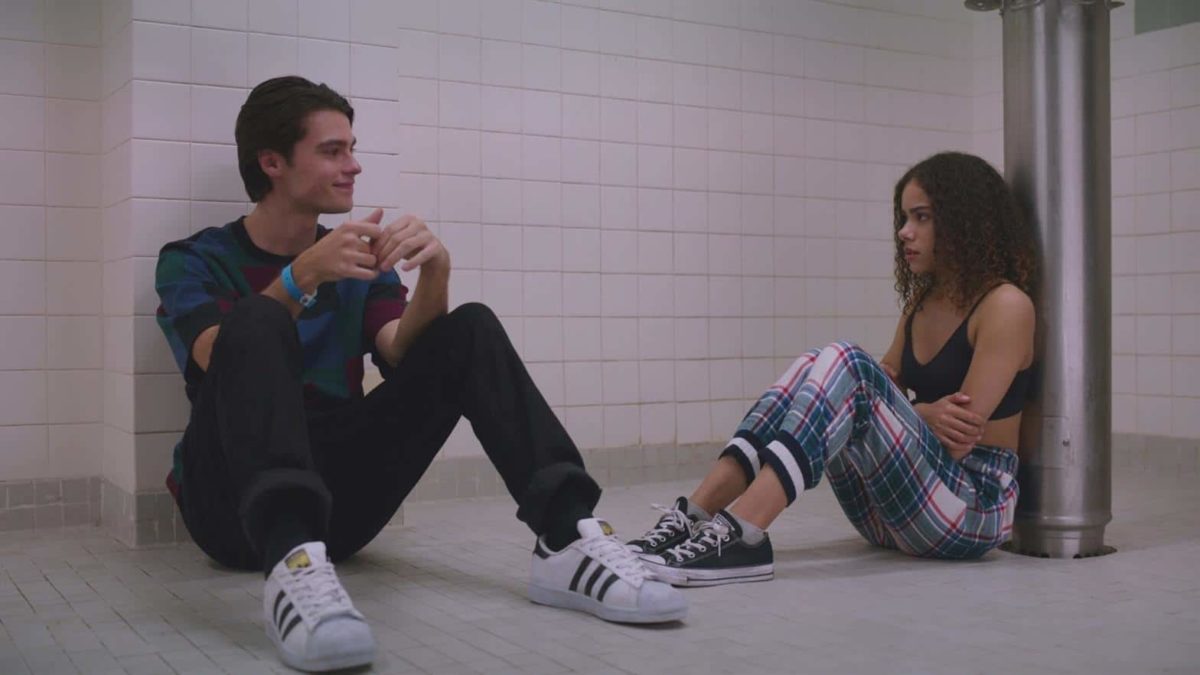 Georgia is getting married in new never-before-seen images from next season!

To successfully wait until the release of the sequel to the series, Ginny & Georgia season 2, on Netflix all new images are available!

Discover without delay everything we already know about the sequel to the Netflix series, Ginny & Georgia season 2!

After revealing some initial information, new images from the shoot have just been revealed. So, go quickly below to find out all about the second season of the Ginny & Georgia series!

Ginny & Georgia season 2, a sequel eagerly awaited by all fans of the series

Ginny & Georgia is a TV series broadcast on the Netflix streaming platform since 2021. You can already watch the very first season of the program there, if you haven’t already. In this series, you will meet Georgia, a somewhat special mother.

The latter is the mother of two children, Ginny and Austin. She had her daughter when she was not yet of age. She managed to raise them both on her own. After the death of her last husband, Georgia decides to start a new life and move.

The family will then come to settle in the small town of Wellsbury. But, not everything will go as planned. Soon, Georgia’s troubled past will come back to haunt her. This will disrupt his relationship with his children. If Ginny adapts very well to her new life, she will find it difficult to trust her mother.

If you have already finished watching the first season of the series, you must be eager to know the continuation of the adventures of Ginny and Georgia. So, go quickly below to find out all about the second season of the Ginny & Georgia series.

Georgia is getting married in the images of the next season!

The second season of the Ginny & Georgia series is gradually beginning to unfold. Thus, brand new images of the shooting have just been revealed. These last allow us to learn a little more about the next episodes of the program.

It turns out that these images feature the character of Georgia. The young woman is about to experience a very special event. Indeed, these images show us Georgia’s wedding! Remember, the latter had agreed to marry the mayor during the previous season.

But, Georgia is not alone in these images. The latter appears with Ginny. It means the girl is well and truly back in Wellsbury after running away at the end of last season. She seems to have reconciled with her mother.

To find out more about the next adventures of Georgia and her whole little family, don’t miss the release of the second season of the Ginny & Georgia series on the Netflix streaming platform.

What is the release date for Ginny & Georgia season 2?

For the moment, we do not yet know the official release date of the second season of the Ginny & Georgia series on the Netflix streaming platform. But, we still have some indications to communicate to you. It turns out that the filming of the series is about to end. You will therefore have to wait a few more months for the editing of the episodes. You will therefore have to show a little more patience before discovering Georgia’s new adventures.

Thus, the second season of the Ginny & Georgia series should be available on the Netflix platform around the end of 2022. Fortunately, to wait, this summer you can discover the fourth season of the series, Stranger Things, on the Netflix streaming platform. To find out more, do not hesitate to take a look at the first images of the series which are already available.