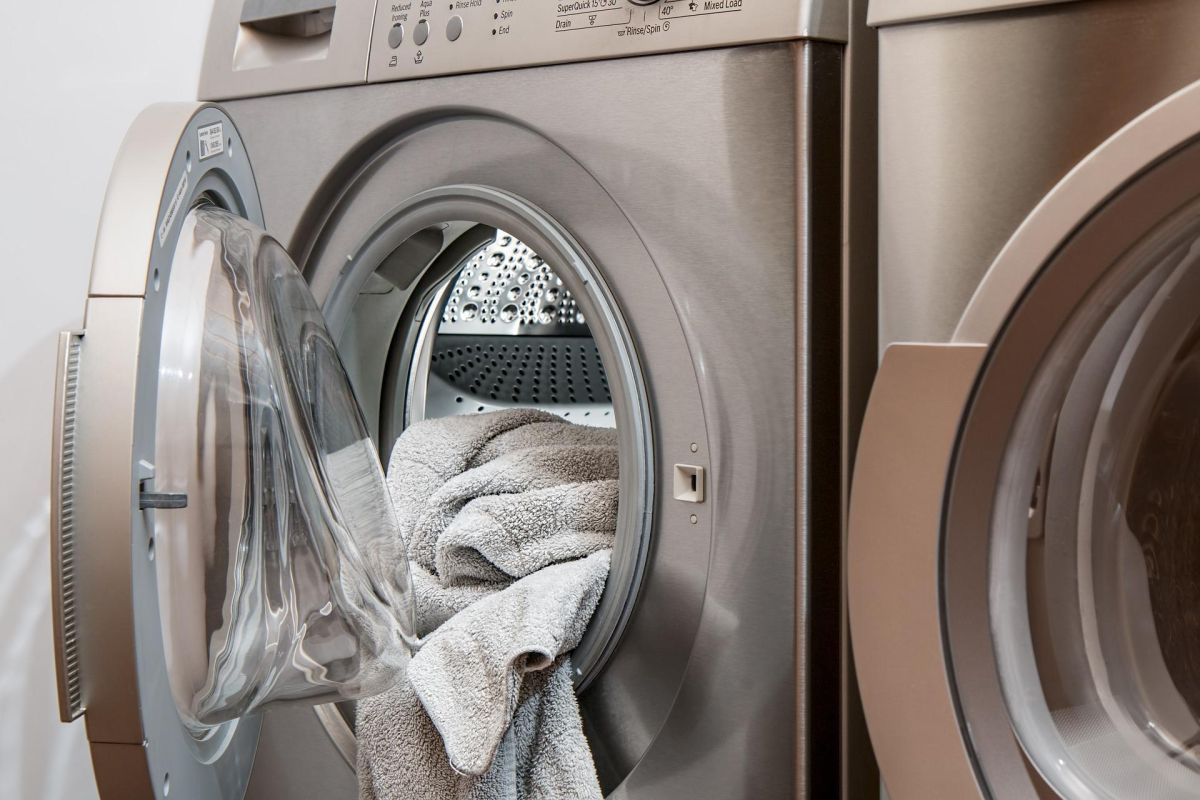 A boy has died after becoming trapped between a dryer and a washing machine while playing hide-and-seek at his Coolidge County home in Thomas, Georgia..

Authorities rushed to the boy’s grandparents’ home last Friday night after the little boy, aged between eight and ten, was trapped.

The young man had been playing hide-and-seek with his cousins ​​and relatives when the drama unfolded at the home on Murphy Road, outside Coolidge, Georgia.

Thomas County Sheriff’s Office Capt. Tim Watkins said the toddler, originally from Jewett, Texas, is believed to be he was trying to hide behind the appliances when he got caught between them.

After searching for him for about five to 10 minutes, the family discovered him and immediately began performing CPR on him, WCTV reported.

Emergency services continued to perform CPR when they arrived, the Sheriff’s Office added.

The boy responded, albeit briefly, before losing consciousness again. He was transported to a local area hospital where he was later pronounced dead.

According to Watkins, the boy may have died from “positional asphyxiation.” There was no trauma to the child’s body.

The Sheriff’s Office confirmed that no charges have been filed against the family, however, an official autopsy will be performed on Wednesday, June 15.

Neighbors in the area expressed their dismay at the tragic news. Many have taken to social media to share their condolences.

“So tragic! Praying that the family can find some kind of peace during these very unfortunate circumstances,” Kristine Miller said on Facebook.

“It breaks my heart, she probably had anxiety that made it hard for her to breathe,” Rhonda Stalvey replied. “Poor family, this had to be devastating as he was just here visiting his grandparents.”

Another user, Paul Stephanie Edenfield, said: “It breaks my heart! The kids just play and have fun.”

Last year, a young boy died after being found unconscious inside a running washing machine.

Police in Christchurch, New Zealand, have opened an investigation after the boy, who was preschool age, was found in the washing machine, which was turned on.

Police said the boy’s death was not being treated as suspicious.

Also read:
· Florida babysitter arrested for putting 4-year-old boy in dryer; the boy said he went ’round and ’round
· Two little sisters were electrocuted while taking a bath
Florida mother arrested after punching her 1-year-old daughter in the face and being filmed

See also  High-rise ruin in Florida has been blown up