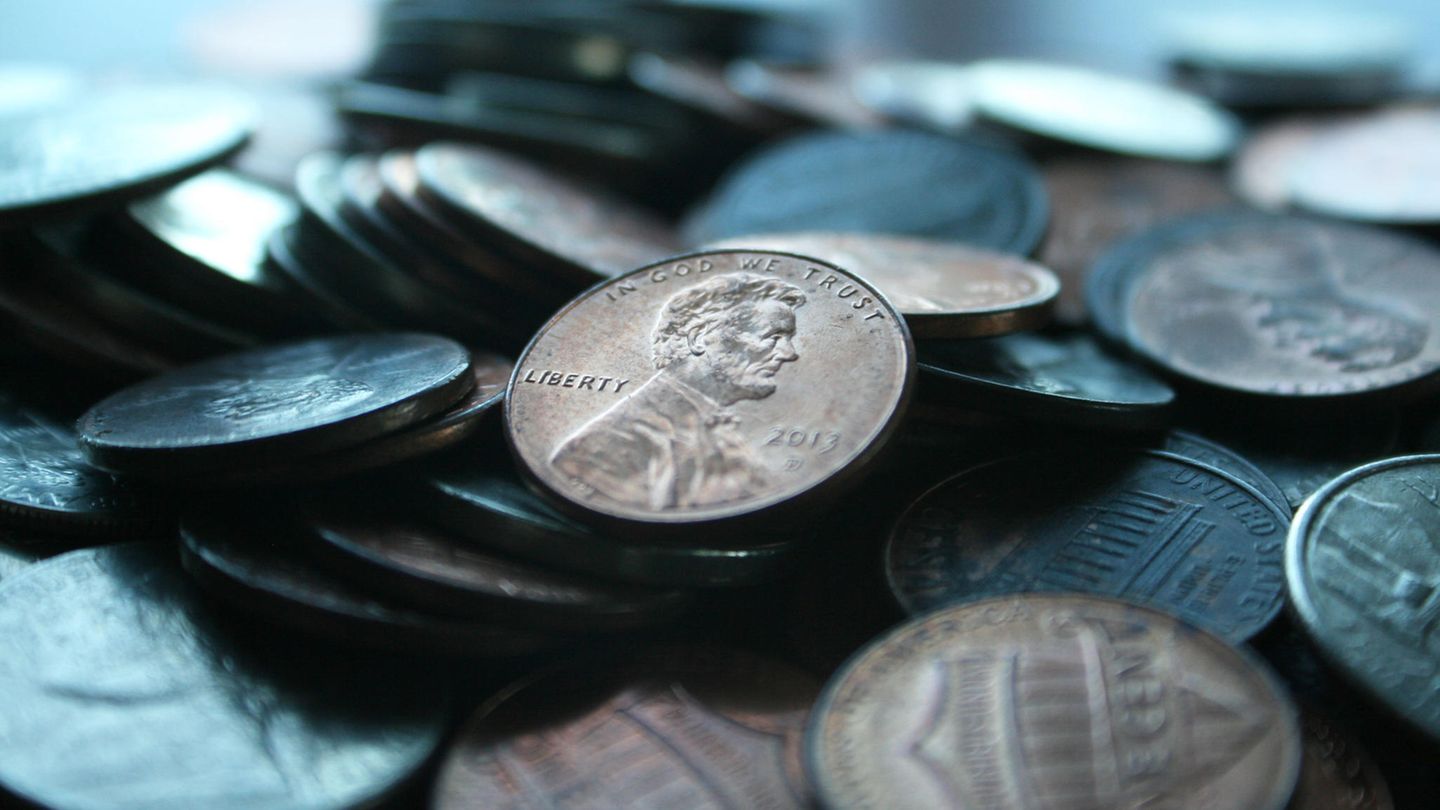 Georgia: Boss pays salary in 230 kilos of coins and is now being sued

His last salary after the termination was paid to an employee of a car repair shop in oily cent coins. It was not the only dubious method used by the boss, who now has legal consequences to fear.

Miles Walker is clearly the kind of boss you wouldn’t want him to be. Walker owns a luxury car repair shop in Peactree City, Georgia. And dealing well with employees does not seem to be part of his management style – especially not with those who quit. Andreas Flaten had to experience this painfully.

The 27-year-old quit his job in the workshop in November. Apparently that was anything but well received by his boss. Flaten had to wait months for his final salary of $ 915. Finally, he turned to the Georgia Department of Labor with a complaint. That at least got Walker to pay the salary – albeit in individual, oily cents. Now the workshop operator has to fear legal consequences. He is charged with violating the Labor Law, the Ministry of Labor said.

The brazen payment of the last salary to his employee is only one of several allegations. Walker had dumped Flaten “about 228 kilos in pennies” on his doorstep. The truck that had unloaded the coins blocked the entrance to Flatten’s house for a total of seven hours, according to the statement from the Ministry of Labor. In addition, Walker had left his former employee an offensive message.

These tips will speed up your career

Take on tasks in the company

But Flaten wasn’t the only employee who was treated badly by his boss. Miles Walker is also accused of not having paid his employees properly: There is no money for overtime in the workshop, according to the Department of Labor in the state of Georgia, instead the employees only get a kind of flat rate – no matter how long they actually work per week . The Ministry of Labor also criticizes the workshop owner’s bookkeeping. There are “no adequate and precise records of the working hours and pay” of the employees.

The case is closed for Andreas Flaten: he had a hard time cleaning the 91,500 coins until a company specializing in change came to his aid. The company picked up the cent coins, rounded the amount up to $ 1,000, and donated the same amount again to a good cause.

Sources: US Department of Labor / Coinstar